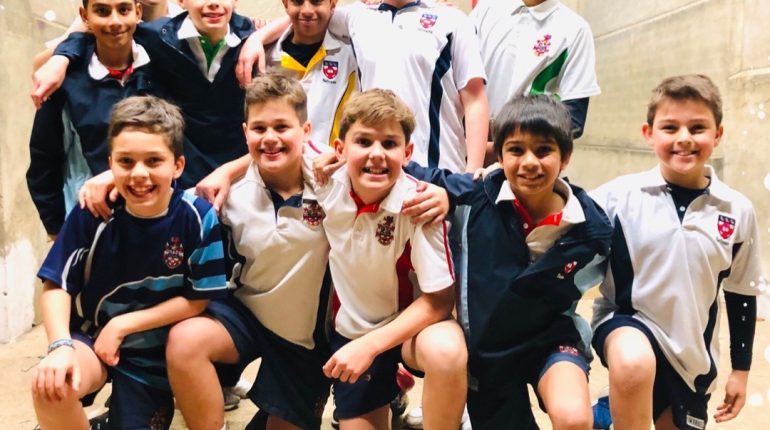 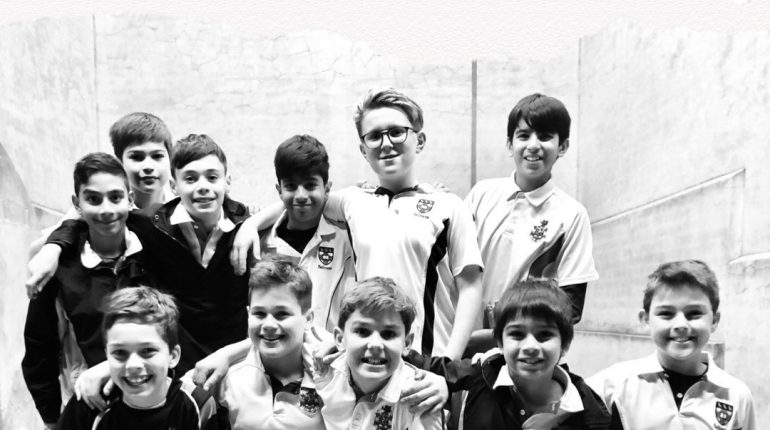 Belmont Fives has been as busy as ever this year with lots of pupils playing regularly throughout the week. The final week of last half term saw the girls’ team play against Berkhamsted at home, in a great fixture with a combined team from Belmont and Mill Hill. It was great to see Amelia and Ella, 8OM, play their first fixture for the school. It was a tough game; however, it was extremely impressive to see such fast improvement throughout the game. Fortunately, at first and second pair, the Belmont team were victorious, therefore winning the fixture overall.

This week saw the boys’ team travel away to Highgate, with boys from Year 6 – 8 playing in what is always a very tough yet competitive fixture. Unfortunately, the Year 7 team had a very tough opposition and were unable to match the experience of the Highgate team. The U11 team, consisting of Jaik and Oliver, 6RA, (Oliver playing his first school fixture), were fantastic with particular good play from the back of the court. It was great to see them win their match. Jake, 7FB, played up a year group to partner Oliver, 8CM, in the Year 8 first pair match. With a tough first set match which they lost 12-4, it was fantastic to see them turn it around and win the second set to draw their match with much better accuracy and tactical play. Next Monday sees the Year 7s take on St Olave’s at home with lots of new pupils playing their first school fixture!