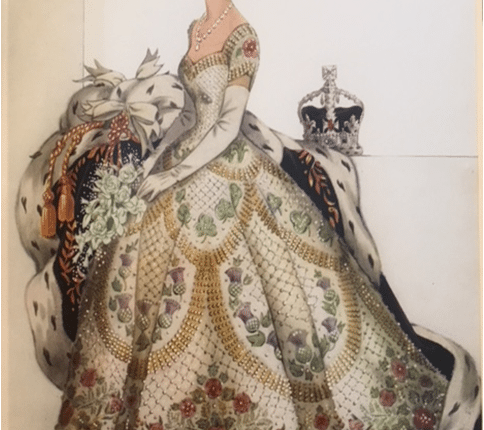 I would warmly encourage readers to go to see Phantom Thread, the film recently released starring Daniel Day-Lewis, Lesley Manville and Vicky Krieps. Set in 1950s London the film tells the story of the renowned fashion designer Reynolds Woodcock who creates dresses and garments for members of high society. He falls in love with a young waitress: the film explores their complex relationship with honesty, humour and tenderness.

The director of the film, Paul Thomas Anderson, presents the audience with challenges: what we think is going to be a predictable story of an older man, young girl, and controlling sister becomes much more thrilling and surprising as the characters show their true colours. All three main actors respond to their roles with tremendous skill and talent, making it a delight to watch them in action. Benjamin Lee in The Guardian quite reasonably makes the suggestion that this should win the 2018 best picture Oscar: it is worth you watching it to see if you agree. (https://www.theguardian.com/film/filmblog/2018/feb/28/why-phantom-thread-should-win-the-2018-best-picture-oscar)

And what does this have to do with Mill Hill School? Whilst my research indicates that Paul Thomas Anderson was inspired by the life of the designer Charles James, there seem to be a great many links made in this film with the career of our Old Boy, Norman Hartnell. Hartnell attended Mill Hill just after the First World War and then went on to Cambridge; both at school and university he spent much time designing productions for student drama. Hartnell moved on to international fame by designing dresses for high society, and became the dress maker to both the Queen Mother and HM The Queen. His career was supported by his sister, Phyllis.

Over the coming months I am looking forward to exploring our archives to find out more about Norman Hartnell and his time at Mill Hill which we hope to share on our website. For now, we attach a copy of an initial design for the Coronation gown of 1953. 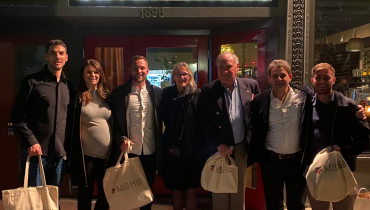 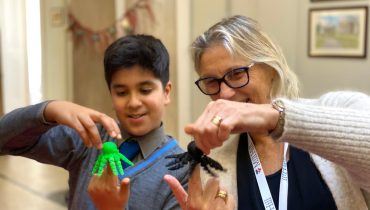 ‘Tis the season to be jolly…. 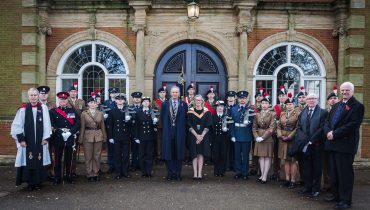