The Physics department occupies one floor of the Science building.

It has five fully equipped laboratories and also a Physics library where pupils can work during their free time, along with five Physics teachers with a combined teaching experience of many decades. We have good links with many local universities where we have frequent visits for lectures.

In the Fourth Form the pupils can study some Astronomy and there are opportunities for some practical observations during the weekly Astronomy Club. Pupils are studying GCSE work from their very first lesson but the focus in the first half term is to develop the skills needed to become a successful physicist. In the Remove year pupils continue with work on the AQA GCSE Physics course. In the Fifth Form the pupils will continue to be prepared for either AQA GCSE Physics course or for the AQA Combined Science: Trilogy course. Physics provides an excellent grounding for pupils who may wish to study Physics in the Sixth Form, however, it is not a prerequisite and combined scientists will often excel at Physics A Level.

Topics covered in the first year of Sixth Form include Mechanics, Particle Physics, Electricity, Waves and Quantum Physics. Pupils generally find that this course supports and is well supported by A Level Mathematics. 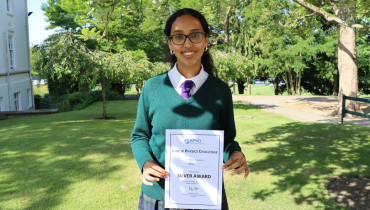 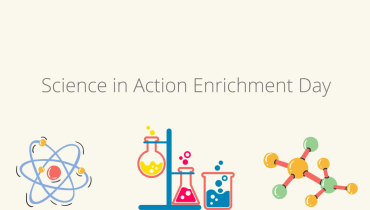 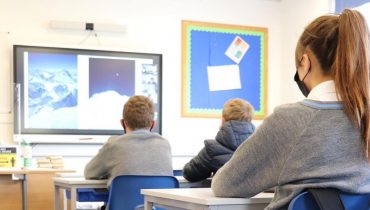