Millhillian Adam Rossington’s selection by the ECB for the England U18 squad has meant that three of our boys are now playing for their national sides. Adam joins Nikhil Lalwani who is part of the United Arab Emirates U17 squad and Miftah Ibrahim, a member of the Maldivian U17 team. Adam, who is currently in Year 12, and belongs to Cedars, will join the 2010 England U18 tour to Bangalore. The team will be in India from 12-28 February and will also be involved in a charity project while they are there. Adam, who is the only London-based member of the England squad, is Captain of the Mill Hill 1st XI and led the side to a run of 9 unbeaten games during the 2009 season. He has played for England U15, producing an avalanche of runs at an average of more than 100, and was 12th Man for the full Middlesex County Team at Lords in 2009. 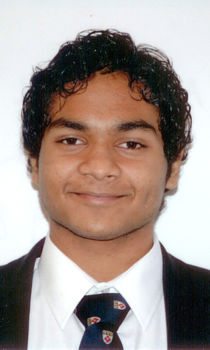 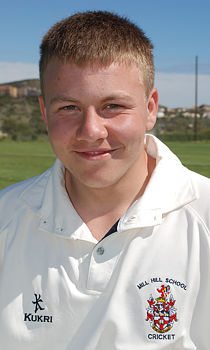 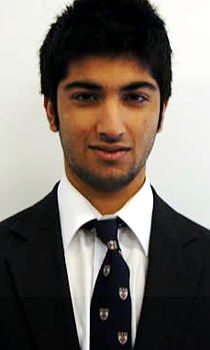