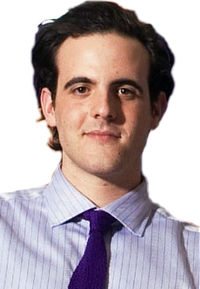 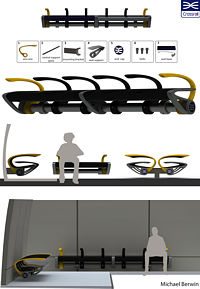 We are both delighted and proud to announce that Michael Berwin, School House 2006, is the winner of the Crossrail competition to design station platform seating. Michael has just graduated from a four year course at University of Leeds, undertaking a degree in International Product Design. This course also involved spending a year in Brisbane, Australia, at the Queensland University of Technology. His winning design, pictured here, is a modular system that developed the idea of brand identity and adaptability.

Michael Berwin’s success follows an established Mill Hill tradition of producing world-class designers, including Ralph Tubbs OBE, FRIBA, the designer of the Dome of Discovery which was the centerpiece of the 1951 Festival of Britain.