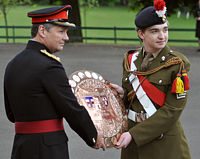 Despite cloudy conditions, the rain held off for another year during our Annual General Inspection. Lieutenant Colonel John Powell from Princess of Wales’s Royal Regiment conducted the inspection of over 170 CCF cadets, taking time to talk to many of the pupils and staff involved.

The event culminated in the winning Newcastle display by Priestley House and a demonstration by the Corps of Drums. Even a local Spitfire aircraft joined the event in a most timely fashion!

2011 sees the Centenary of the CCF and a commemorative dinner is being held in June to celebrate the occasion. 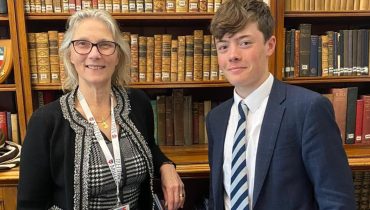 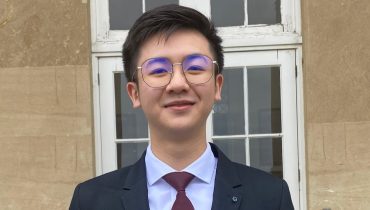