Young Voices at the O2 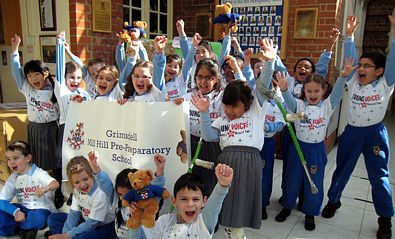 On Monday our Toffee Bear Choir appeared at the ‘Young Voices Concert’ at the O2 performing alongside 8000 other children, as well as ‘The High Kings’ and ‘Beverley Knight’. They sang their hearts out to an audience of almost 20,000. The children had a fantastic time but were shattered by the end of the evening. 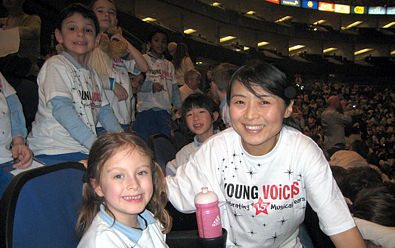 In addition, the choir were presented this week with their Platinum Award from Sing Up.