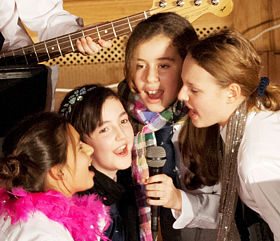 100 years of music at Belmont coupled with the centenary of the McClure Music School at Mill Hill were celebrated this week. The hall was packed with family, friends, staff and past pupils who enjoyed a huge variety of music performed by about 85 Belmont pupils. Musical excellence was obvious from the start as the Belmont Orchestra took us on a seasonal ‘Sleigh Ride’. The packed programme included music as diverse as Rina M performing a beautiful rendition of ‘Elegy’ by Zilinskis on the piano to Alfie B and the Jazz Band performing a rousing version of ‘I Feel Good’ by James Brown. The audience were all on their feet as Alfie introduced each member of his ‘band’ and they performed their solos. The evening ended with a combined choir of staff, parents, pupils and orchestra performing Handel’s ‘Hallelujah Chorus’. Not a concert to be forgotten overnight and proof that Belmont not only produces the high performers academically but also musically as well. 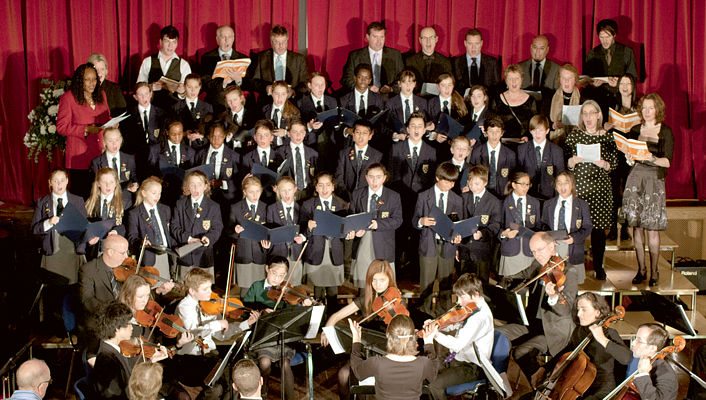