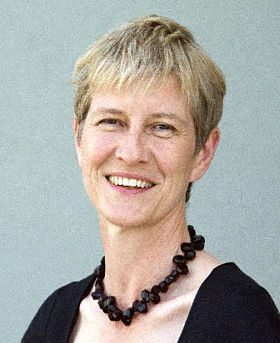 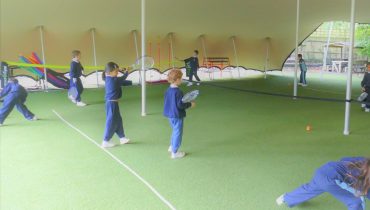 This week in PE 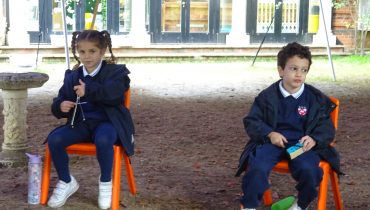 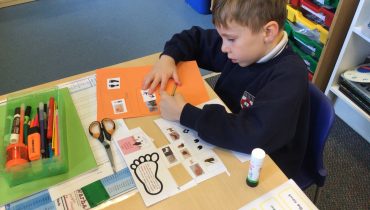