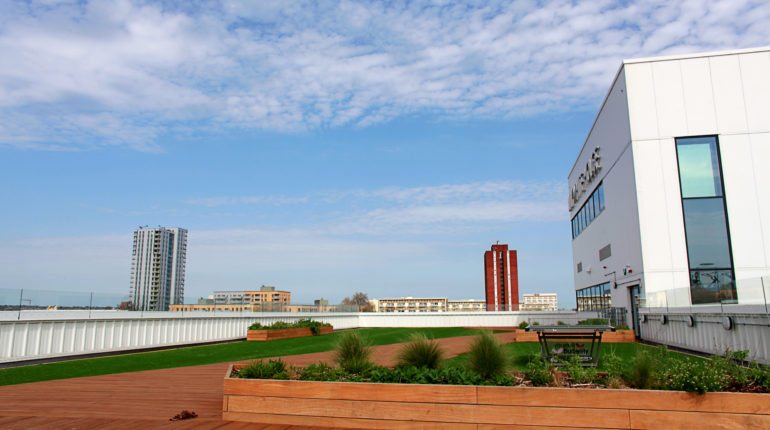 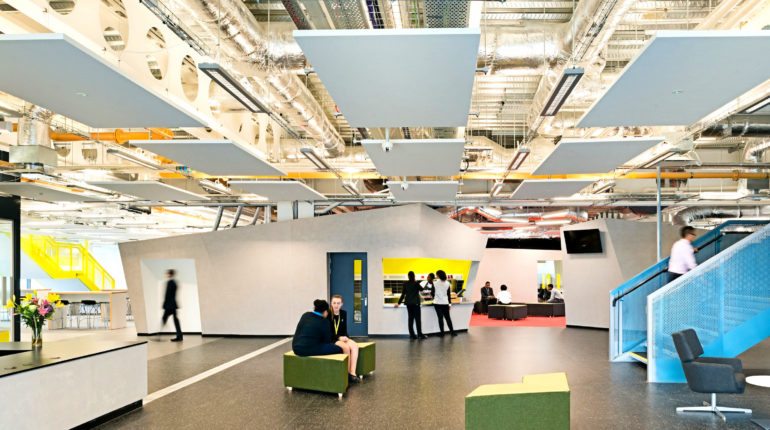 Mill Hill School Foundation is delighted to be a partner with London Academy of Excellence Tottenham (LAE Tottenham) which opened this September with 125 pupils. The LAE is a state-funded sixth form, welcoming A-level students from Tottenham and Haringey into Year 12. There are a number of features, however, that makes this sixth form different:

The Academy has focused on attracting local students most likely to benefit from an academically-rigorous curriculum, and those from disadvantaged socio-economic backgrounds. By teaming with the following high achieving independent schools, the Academy hopes to create greater opportunity and social mobility in this part of the capital:

We look forward to sharing in the development of this exciting educational initiative in North West London.

To find out more, visit www.laetottenham.org.uk