Great week for the Mill Hill Fives! Wins against Westminster and Harrow 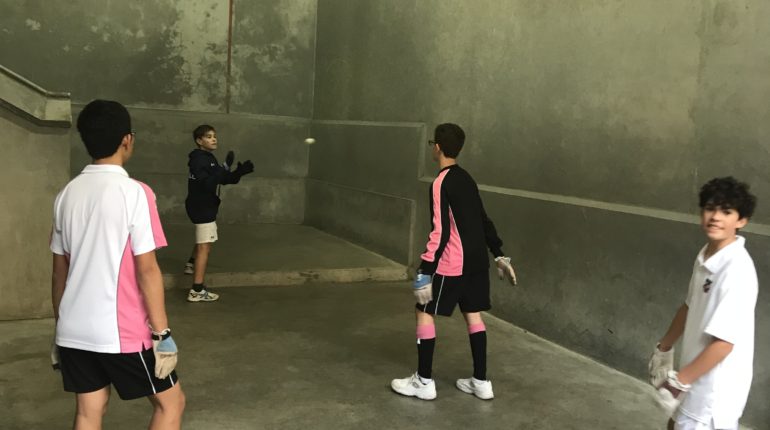 This week the Mill Hill Eton Fives team could not have asked for more. Tuesday saw us take 3 pairs of U14’s to Westminster. The team was made up of 3 beginners and 3 players coming through from Belmont. The team played fantastically to win 3 – 0 with very strong performances from Aryan Dewan and Arav Joshi.

On Thursday, we went away to Harrow, one of our biggest matches of the season with two senior pairs, two U15, and four U14 pairs travelling away. The current senior first pair of Charlie Plummer and Iain Kidd have improved immensely over the last few years and saw a very good win over Harrow winning 3-0 (12-4, 12-6, 12-5). Charlie and Iain are both playing for the Old Millhillians Fives Team in the adult national league. Charlie especially has seen some very good wins recently in this. Further down the field, the U14’s continue to impress, led by first pair of Jed Lewis and Jacob Irwin, with all 4 pairs winning. An overall 6-2 win for Mill Hill!

Coming up next we will be playing QE Barnet and in two weeks’ time we will be travelling away to play against Eton College which should be a fantastically competitive fixture. 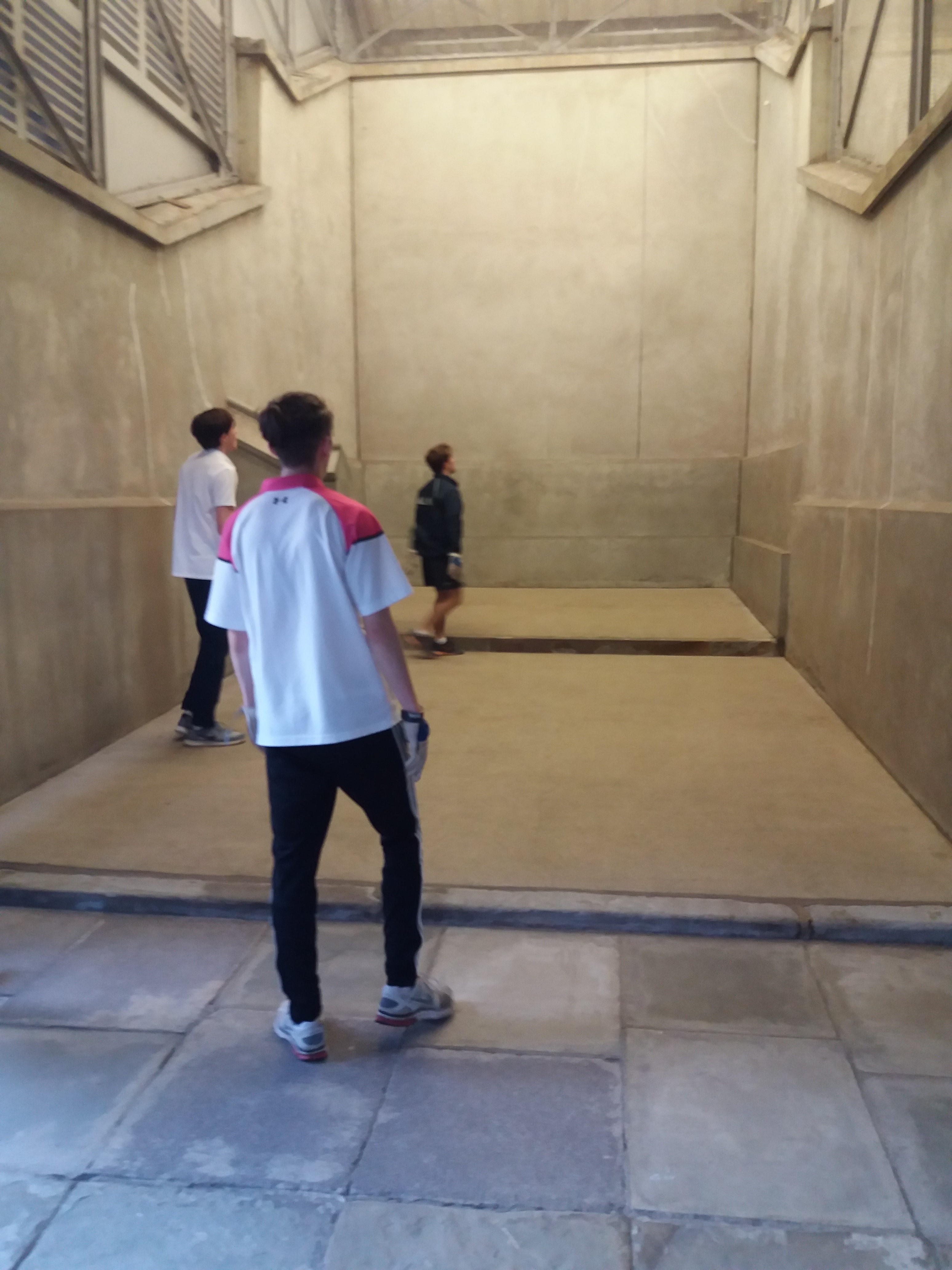 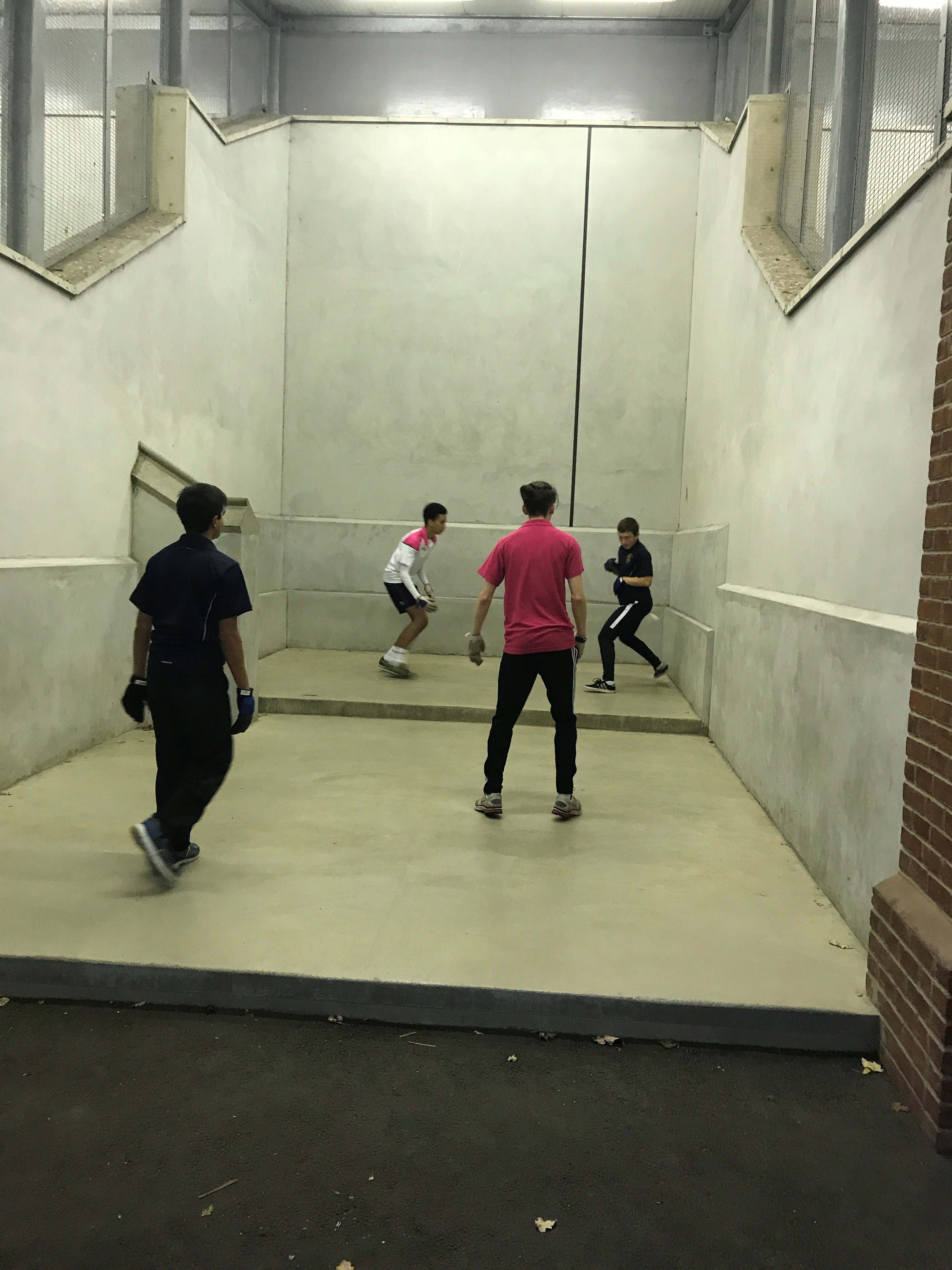