Why teach a language that is not spoken? - Mill Hill Schools

Why teach a language that is not spoken? 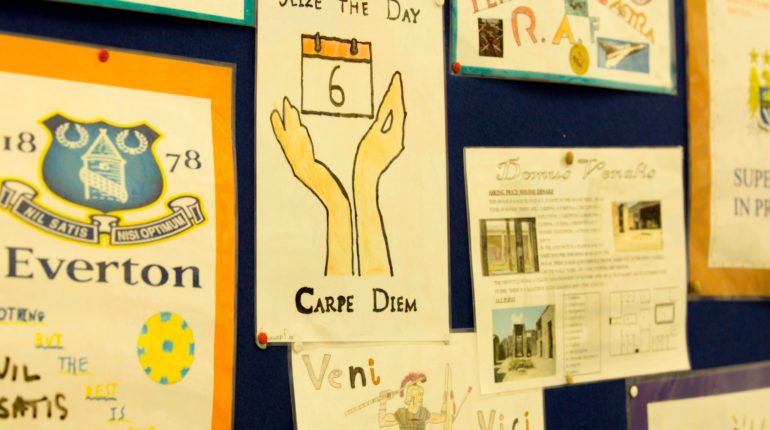 Belmont teaches French and offers clubs for Mandarin, Spanish, Italian and German. Mr Clement Head of Classical Studies dispels some myths and tells us why your child should study Latin.

The world of Latin and Greek does not solely belong to eccentric teachers and pedantic academics. Studying Classics can inspire one to write song lyrics or literary masterpieces, argue logically in the world of politics and journalism and even design computer programes.

Many argue the point (ad nauseam) that Latin and Greek are pointless dead languages with no relevance to the world today. They are living in Cloudcuckooland (Aristophanes). Let us focus on Latin, Latin provides the root of 50% of English words and wholly enriches our language. We can tell our mother, daughter, girlfriend or wife that she is pulchritudinous or we can ask her to stop vituperating us or perhaps ask her why she is being lacrimose.

Of course Latin is also the root of several modern languages such as Spanish, Italian, French and Portuguese.

Latin in its true form remains unbiquitous today. We distinguish am (ante meridiem) from pm (post meridiem) and vice versa. We earn a certain amount of money per annum or on a pro rata basis. We have a referendum as to whether to keep the status quo or not. We live in the year 2016 Anno Domini and we write a PS (post scriptum) or an addendum. We go to an arena (sand in Latin- the substance on which gladiators fought)or a stadium (plural stadia!) and we repeat things verbatim. We use the chemical symbols Pb (plumbum) Fe (ferrum) Au (aurum) Ag (argentum) etc. (et cetera- and the rest). I could go on ad infinitum. Then there are the numerous pithy mottoes ranging from e pluribus unum (USA) to arte et labore (Blackburn Rovers) and audere est facere (Spurs).

Latin grammar is a challenge in itself- the ultimate jigsaw puzzle and a test of logic, precision and memory. The ability to tackle the syntax and endings of Latin provides the platform to understanding the mechanics of any language (including those of the IT world). I am indeed an advocate for retaining the challenges of translating from English into Latin.

Finally of course there is the plethora of literature available for us to read. We can appreciate the rhetoric and politics of Cicero and the satirical wit of Juvenal and Martial. 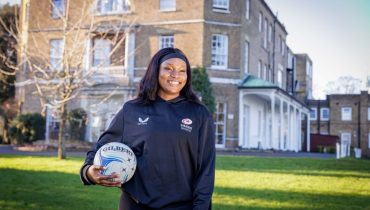 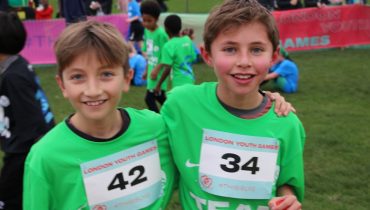 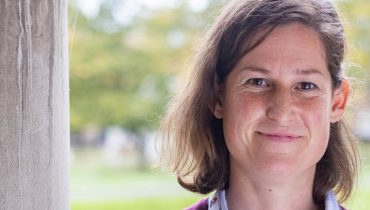