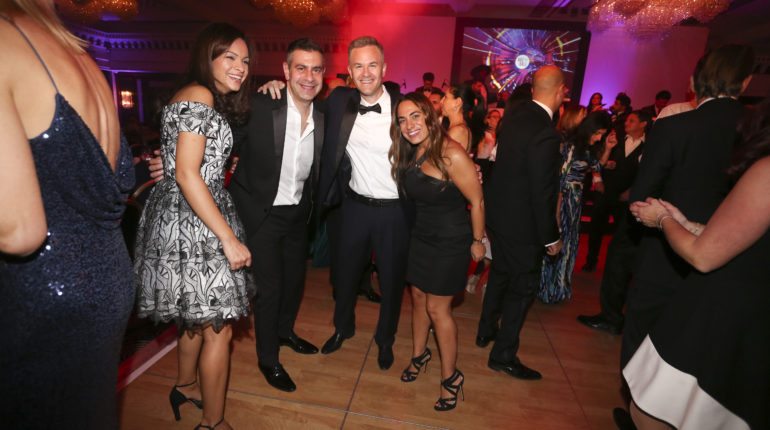 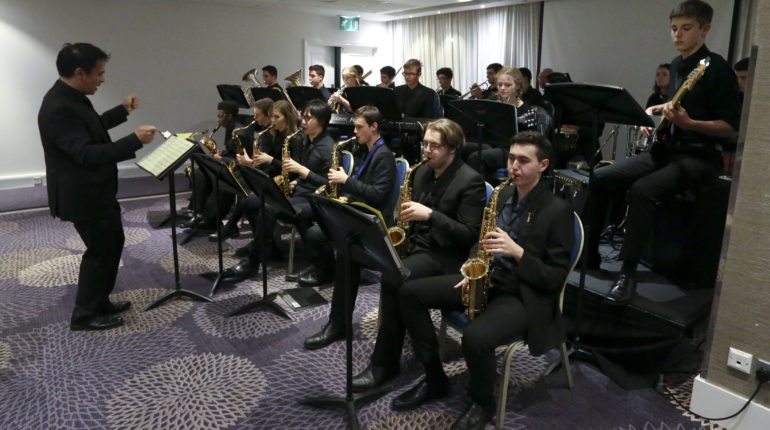 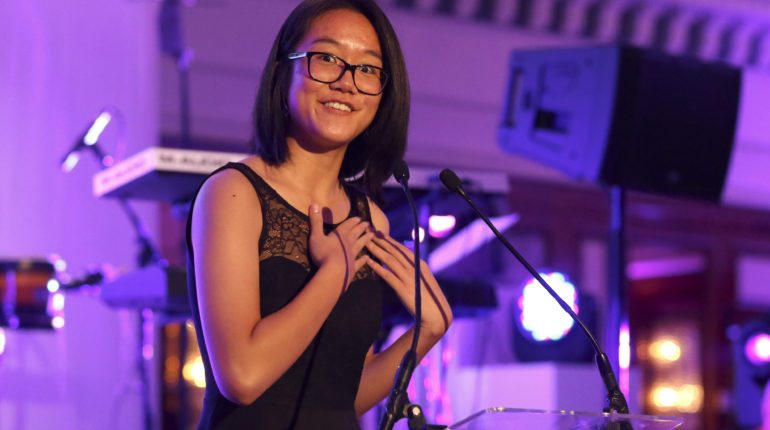 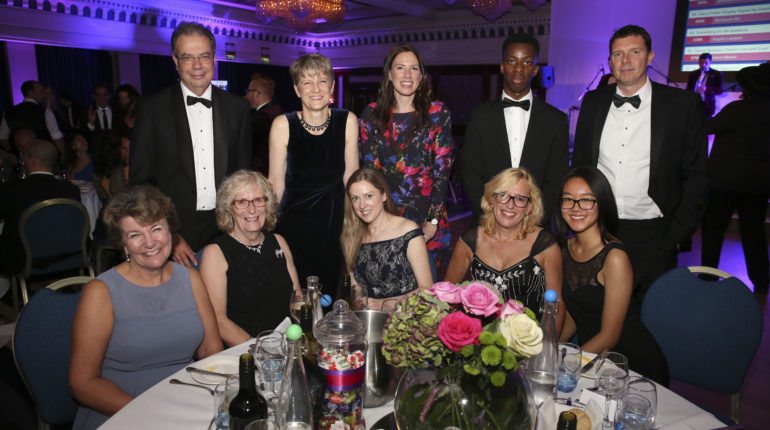 320 Mill Hill, Belmont, Grimsdell and Mount parents, staff and governors donned their glad rags, dusted off their dancing shoes and joined together for a spectacular night of dining, dancing and donating all in aid of A Better Chance Bursaries.

The Mill Hill Jazz Band warmed up the guests during the reception, a sumptuous dinner followed with games and auctions before the band, Totem (led by Old Millhillian, James Alexander) got everybody on their feet to dance the night away. It was wonderful to see the Mill Hill parent community coming together from all four schools to make this night such a success.

Wonderfully emotive presentations were made by Nhi Hai Hoang (current Sixth Former) and Joshua Jackson (2016 leaver) describing the truly transformational nature of the ABC Bursary Scheme and the life-changing educational opportunities it provides to talented and deserving pupils.

Thank you to everyone who attended and to the ABC Ball Committee who made this event so special. We are delighted to announce that over £40,000 was raised on the night from sponsorship, advertising, auctions, games and tickets sales (each ticket provided £25 to the bursary fund). Added to that we were thrilled that nearly £18,000 was pledged by individuals on the night making a grand total of: £58,000!