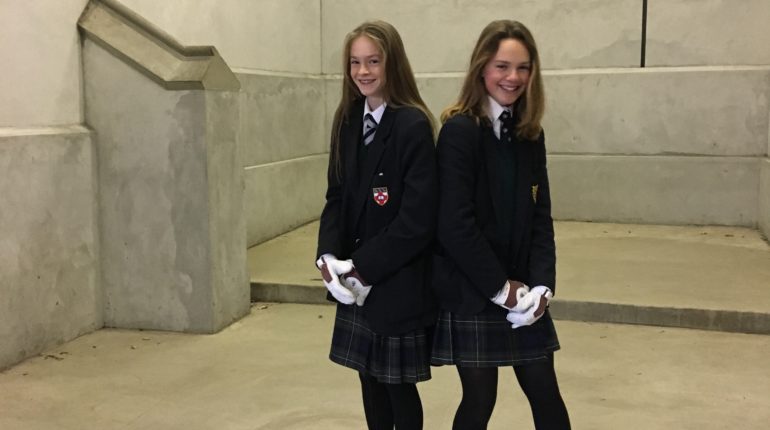 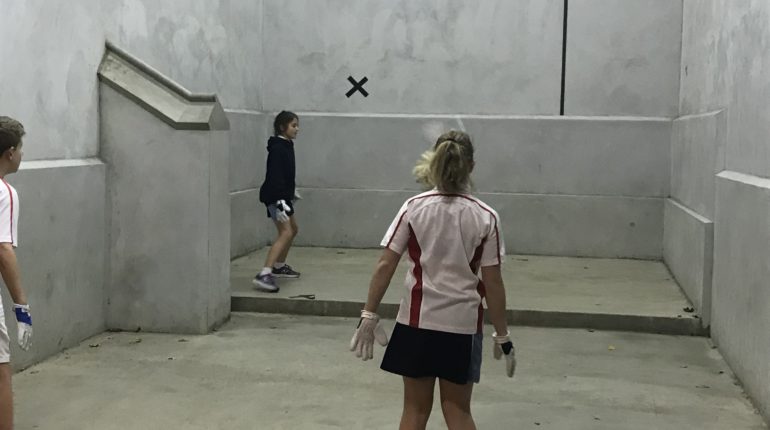 It is great to have girls playing Fives again at Mill Hill as it is truly a sport that can be played by all and everyone can compete. Mill Hill now have the opportunity to play on a Monday lunchtime, and Belmont after school on a Tuesday. The new clubs have been a great success and several have taken up the opportunity.

This fixture was against Holyport College and was a great event for all with lots of supporters coming to watch. Sienna and Evelyne were on first and won their match in good style 12-3. Jasmine and Hannah played first for Belmont and unfortunately lost their first set, though both learnt a lot from it and were winning their second when unfortunately we had to stop due to time. Katy, who played with multiple partners during the fixture was most impressive and improved a greatly during the match.

The girls all played very well, improved a lot, and were great representatives of the school. We look forward to the fixtures and tournament organised for next term!