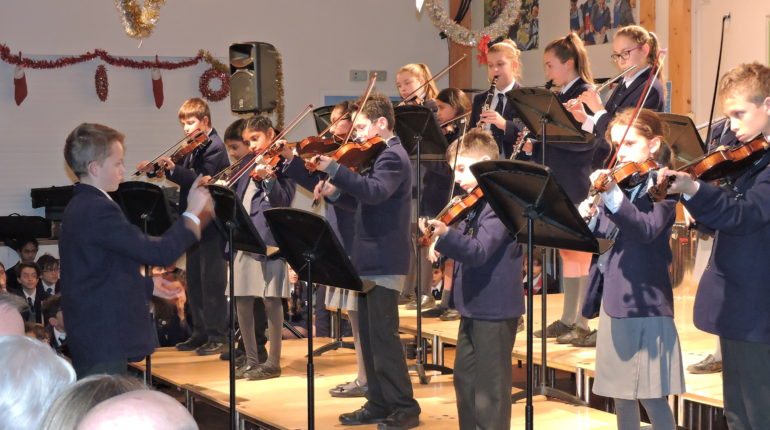 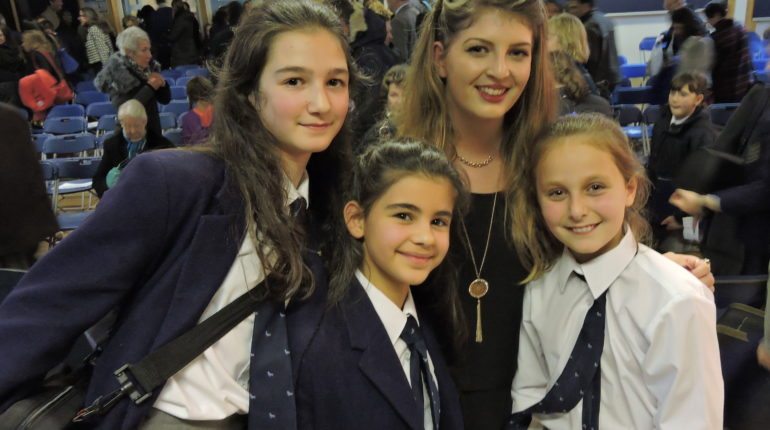 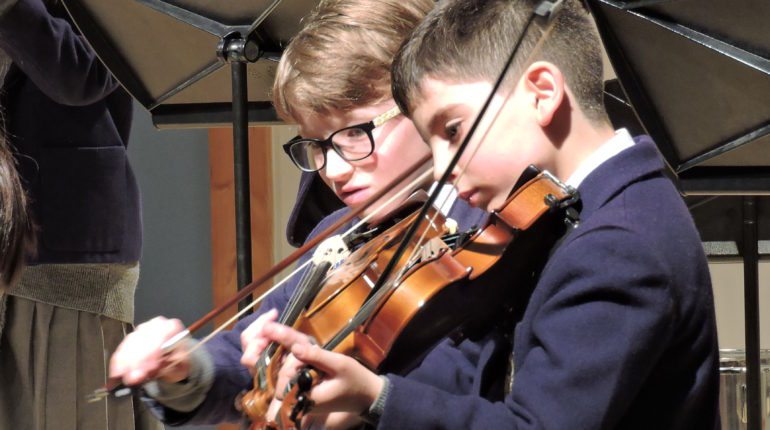 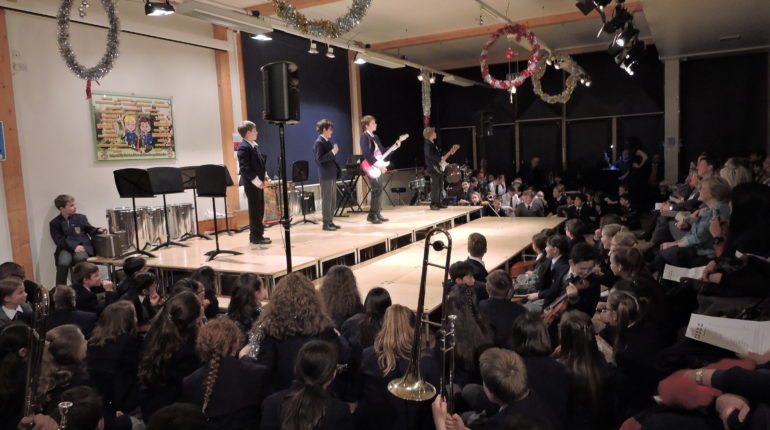 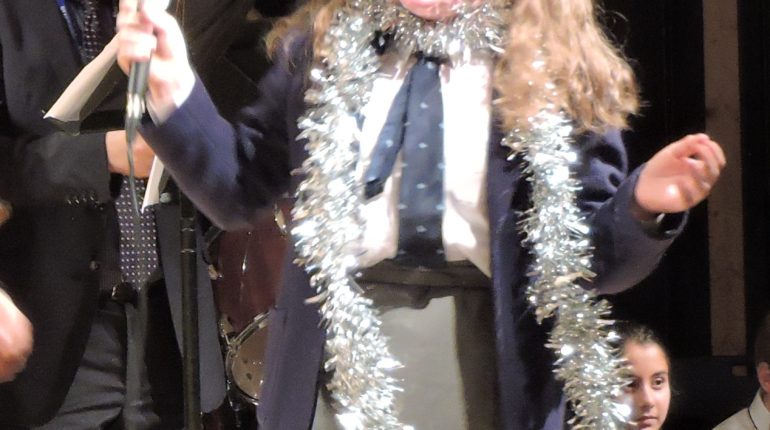 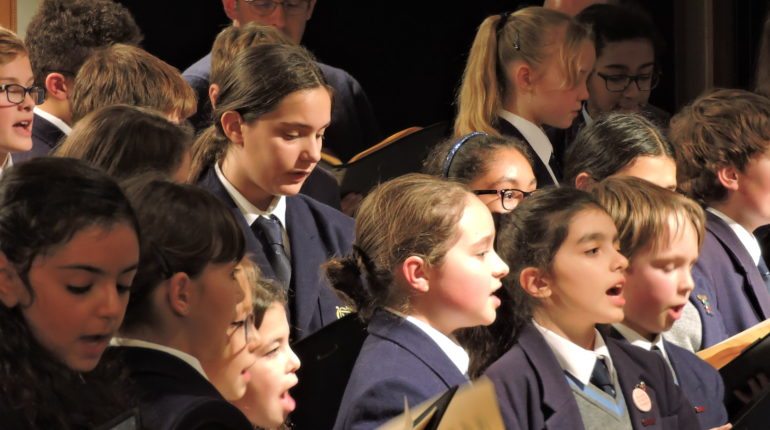 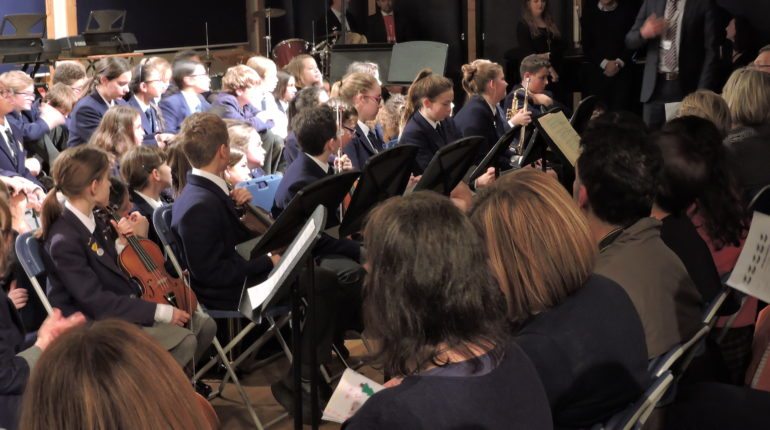 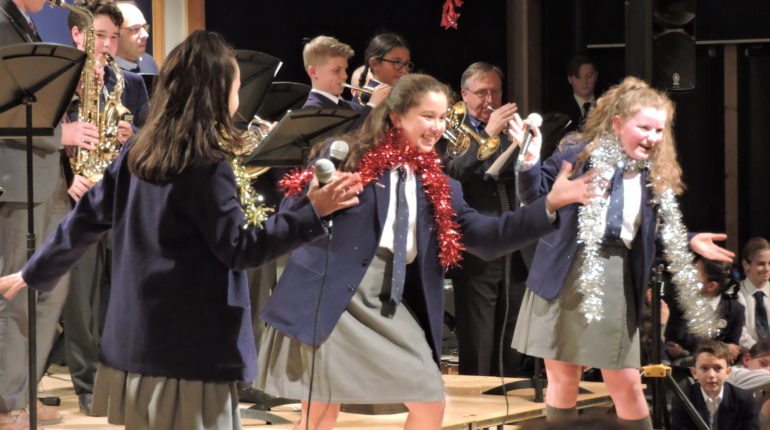 The Christmas Concert saw a wealth of musical talent performing to a very high standard, delighting a packed out Jubilee Hall with an array of varied music. The Orchestra opened the concert with a confident and musical performance of the Overture from the Pirates of Penzance which saw Anthony Grishin make his debut as their conductor.

From the Brass Group’s performance of Frosty The Snowman to the Percussion Group’s Stomp like Christmas Groove there was a treat for everybody. The Sing Out Group’s harmonies were stunning along with the Belle Plates beautifully played rendition of Walking In the Air. All of the various String Groups demonstrated true professionalism as did the Junior Wind Band, whom for many it was their first experience of performing to such a large audience. The Chamber Choir concluded the evening with a very rousing performance of Dulci Jubilo and a most magical interpretation of Rutter’s Angels’ Carol. A truly festive evening was had by one and all!