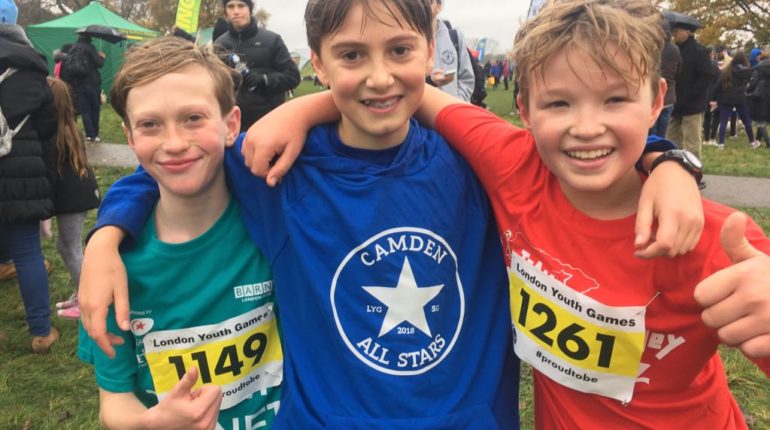 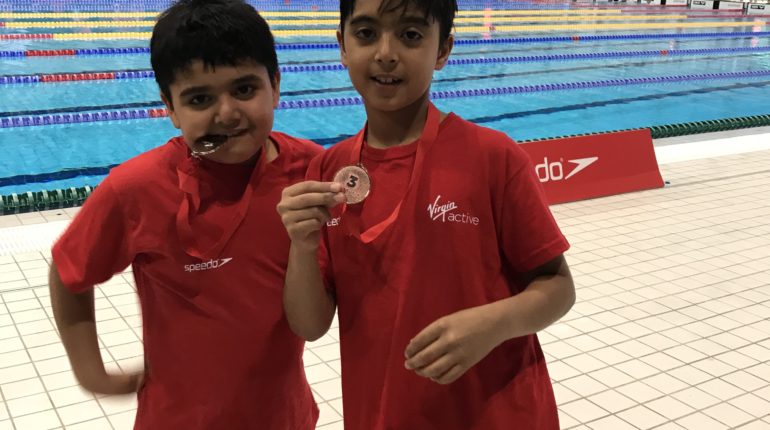 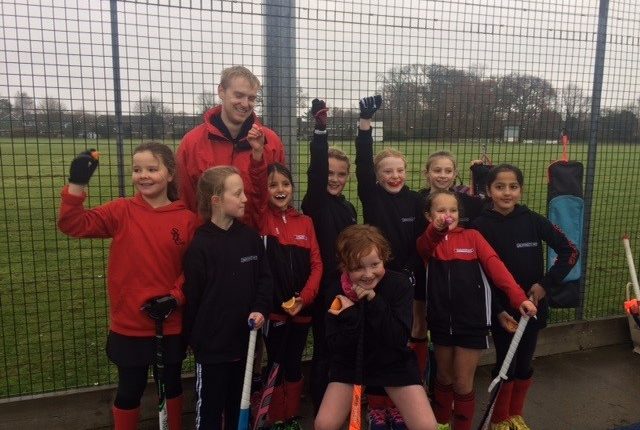 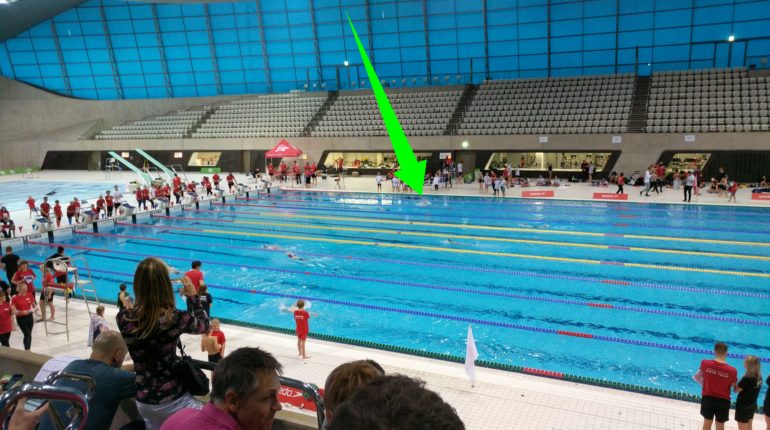 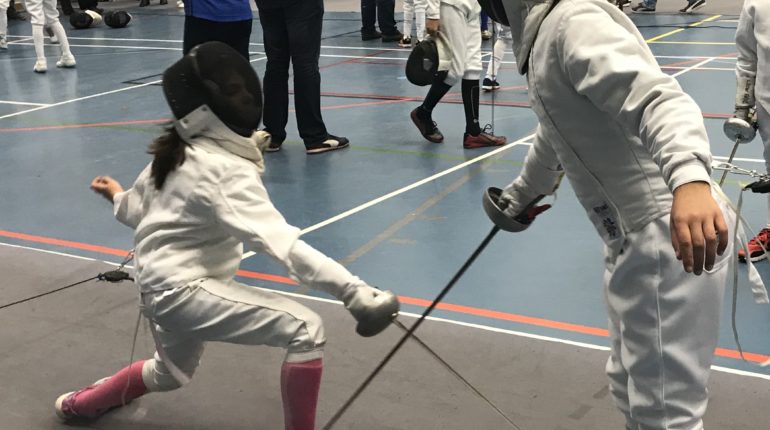 Congratulations to all our pupils on their successes outside of school, here is a round up:

Elliot from 6RA achieved his Brown belt with 4 red tags in Karate.

This was a great result as Elle had only started fencing back in March this year.

In the second round,  after a very tight match, sadly they were beaten by the more experienced Dragonflies team and narrowly missing out a place in the Last 8, coming 9th overall out of the 15 teams.

However, this has been a great result for Elle and her team. In the competition, Elle fought with skill, excellent footwork and blade technique, delivering confident hits on her opponents and a great overall performance, in her first ever open competition. Elle is a member of British Fencing. 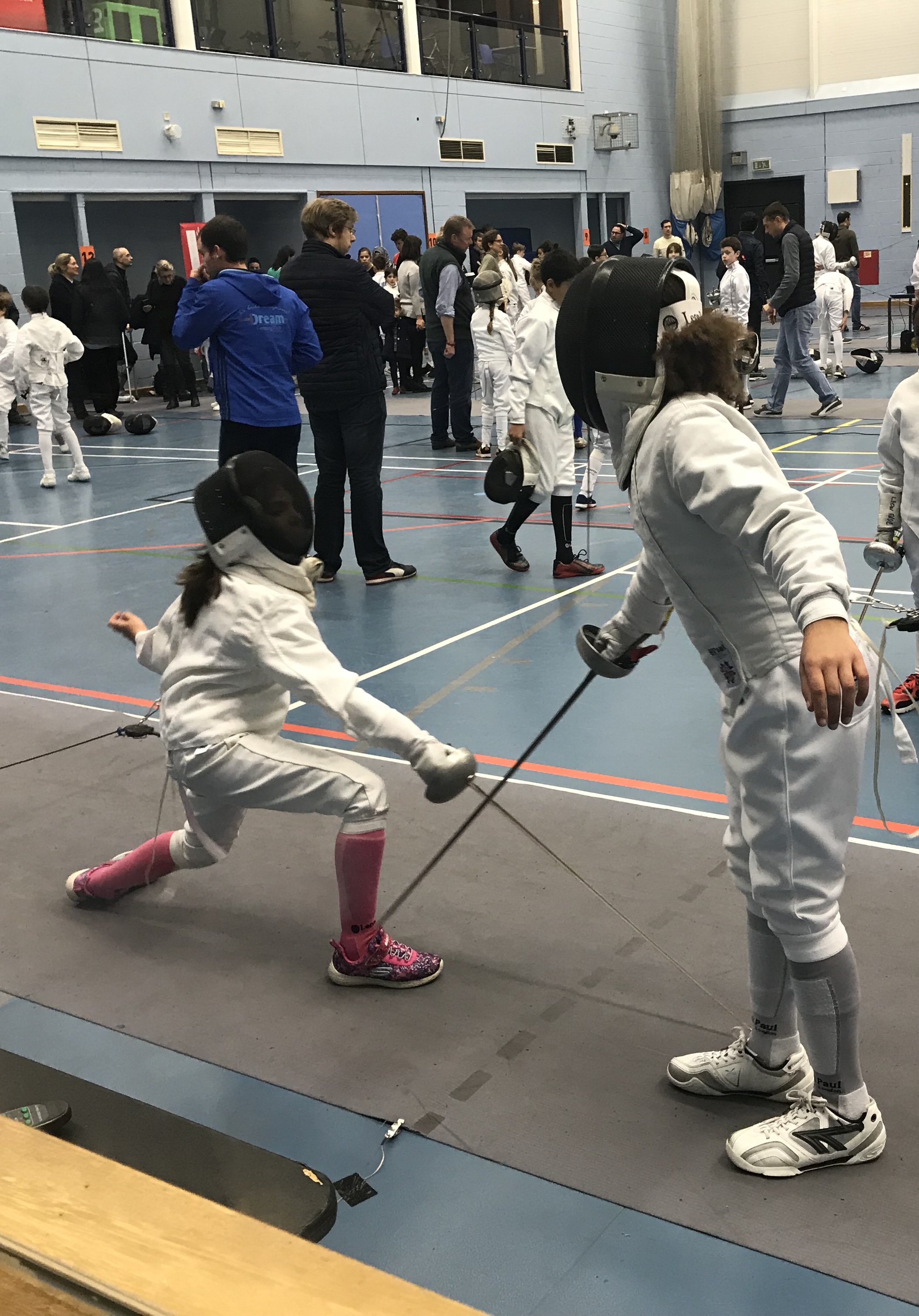 Belmont pupils Jesse, Arthur, Theo and Archie were out in force at the recent London Youth Games Cross Country Championships held on Hampstead Heath. They had all qualified to represent their respective Boroughs. Out of 204 runners, they did the school proud! Jesse came in 18th, Archie in 67th, Theo 87th and Arthur 114th. 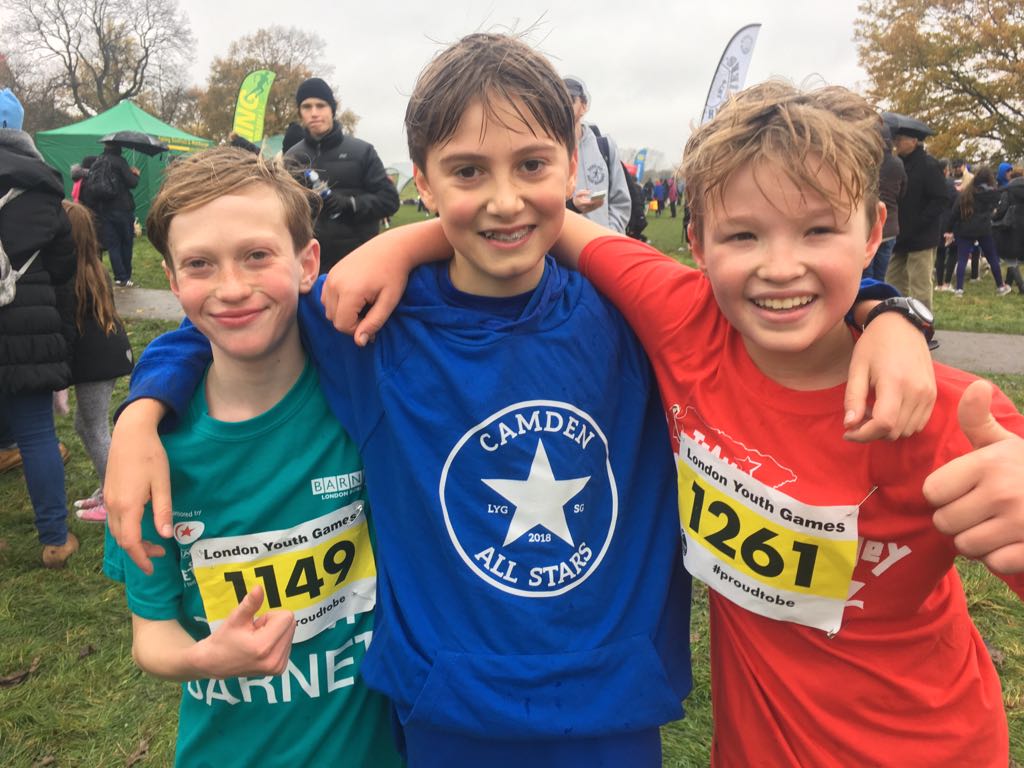 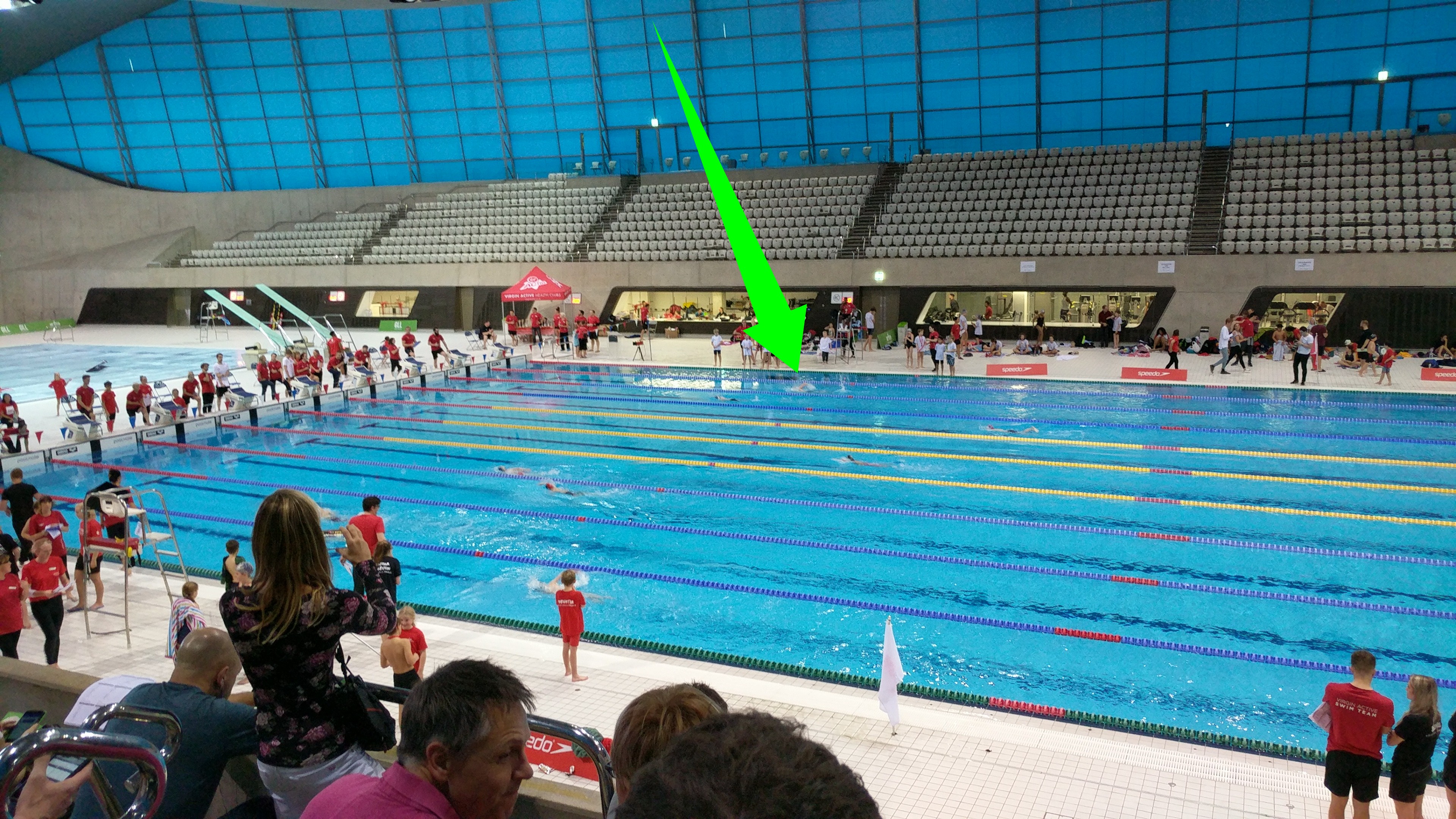 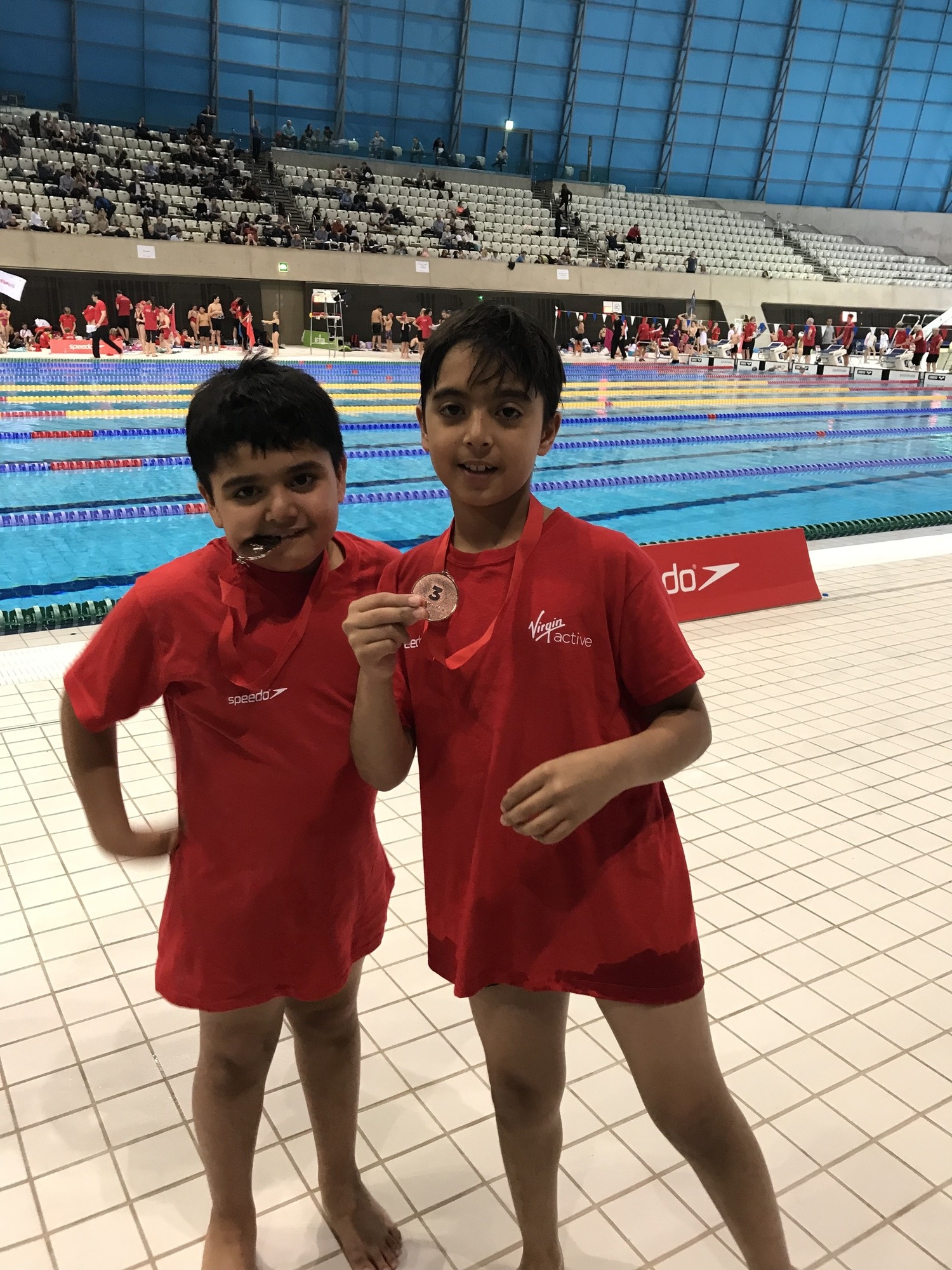 Sophia played in a hockey tournament on Sunday with her U10B team from Southgate Hockey Club and they won! They won all 3 matches and then in the final against St. Albans beat them 4-0. A very happy team! 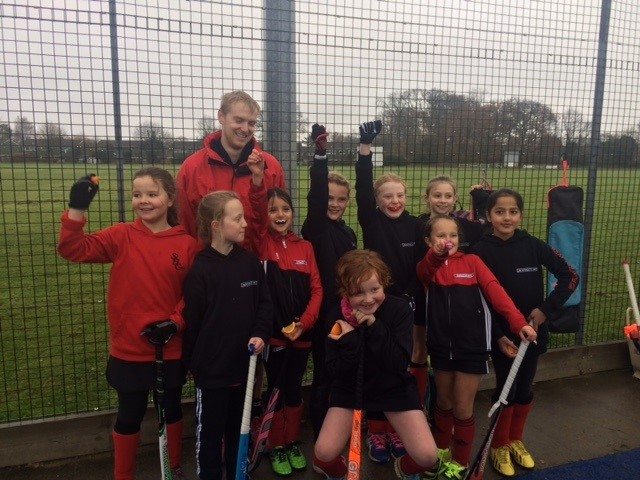