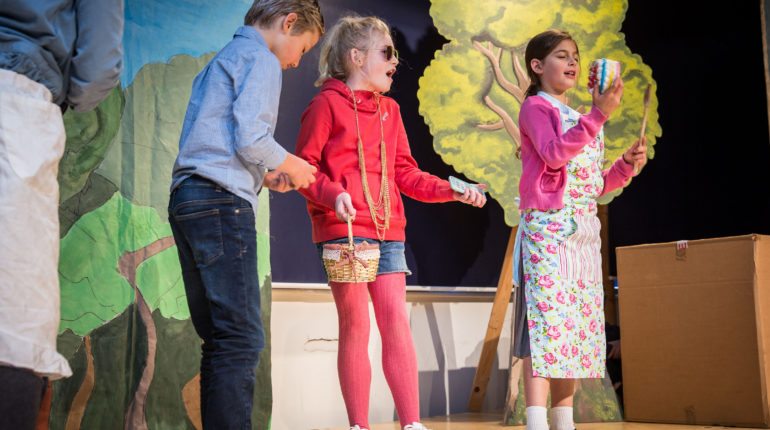 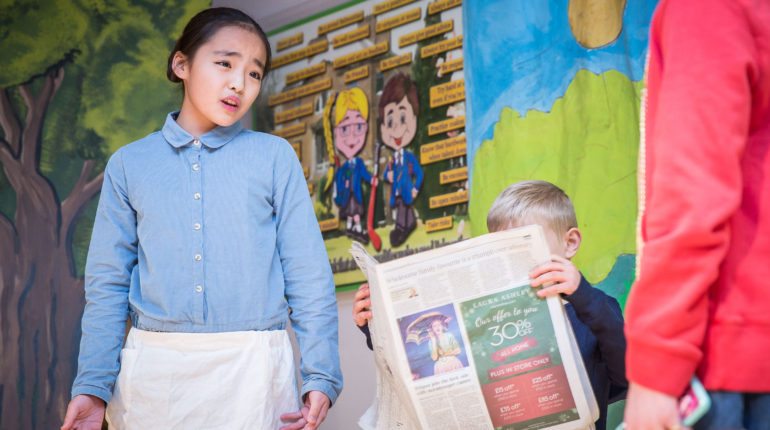 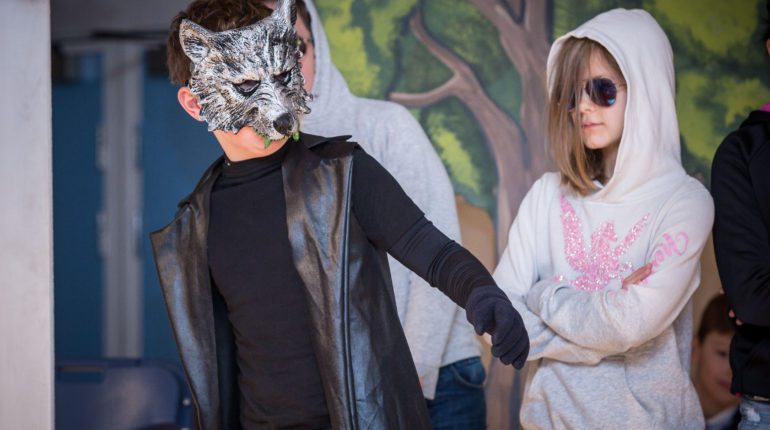 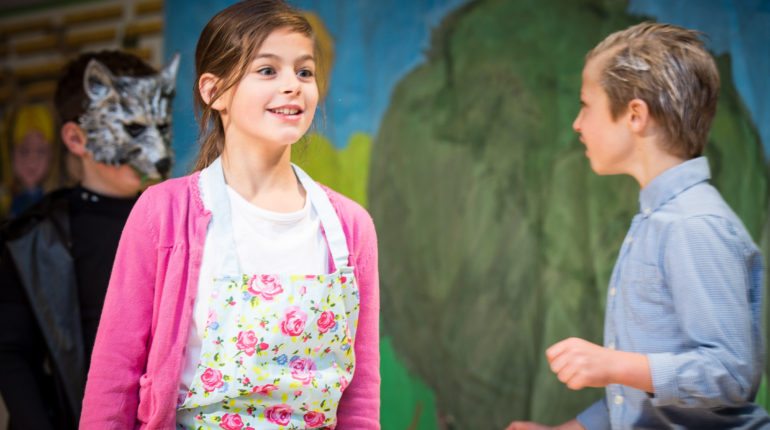 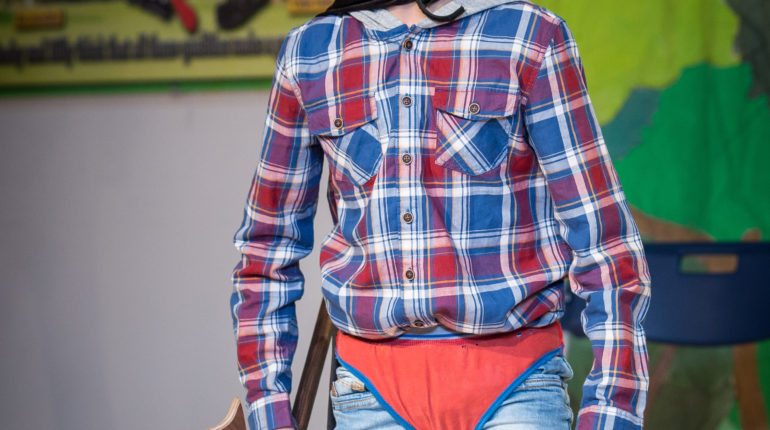 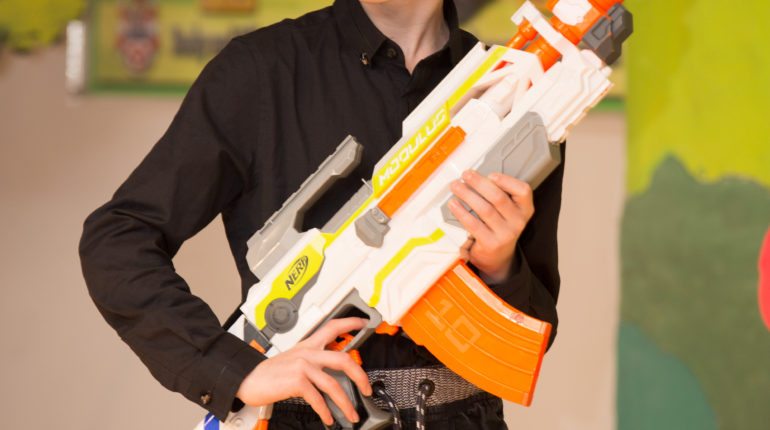 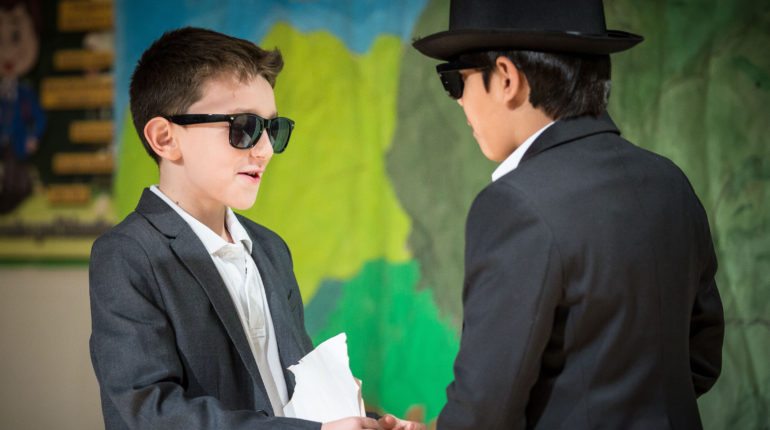 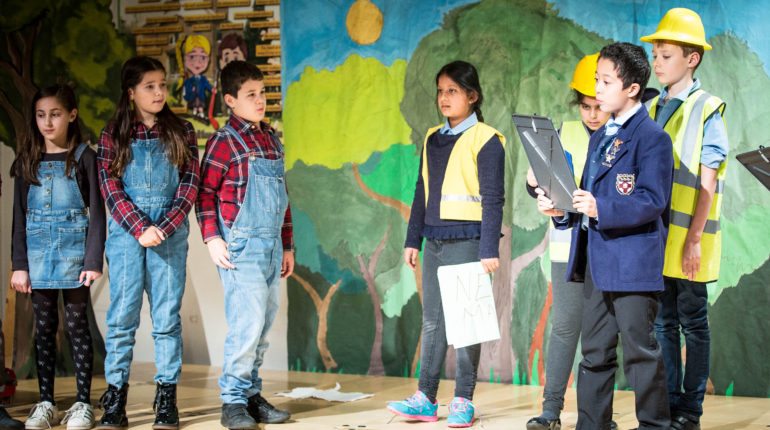 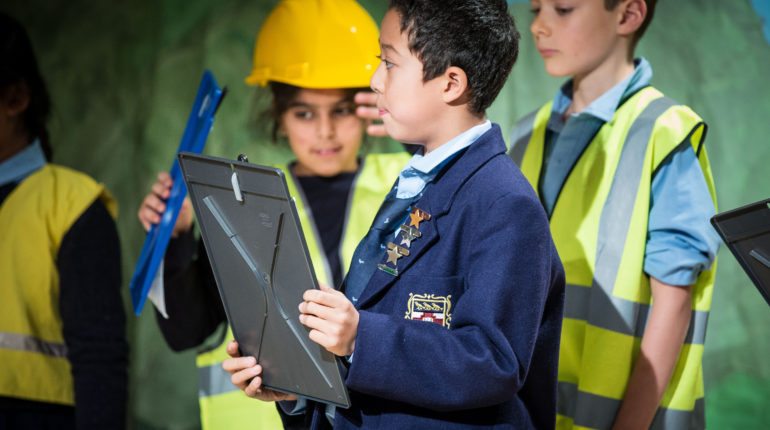 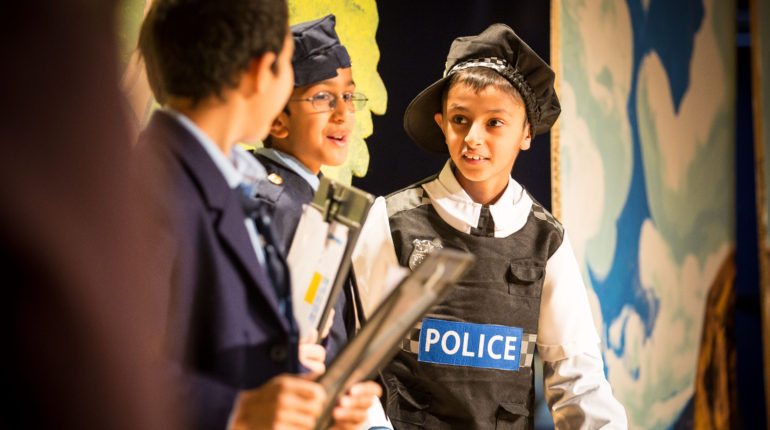 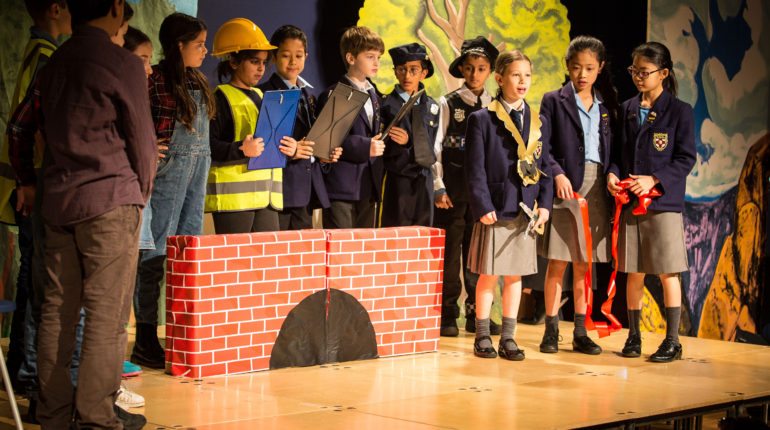 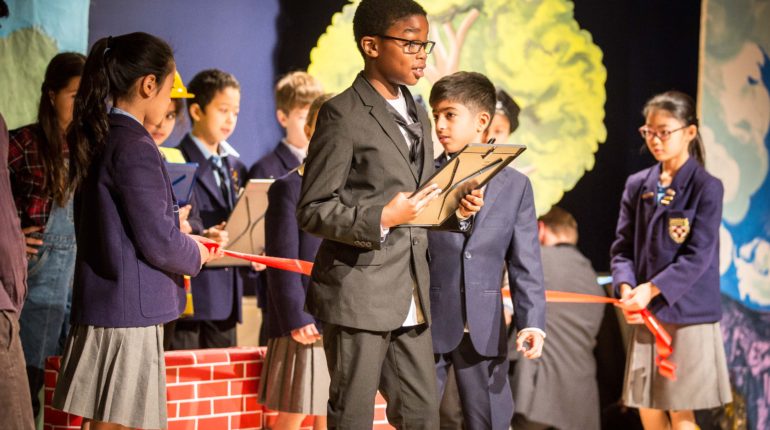 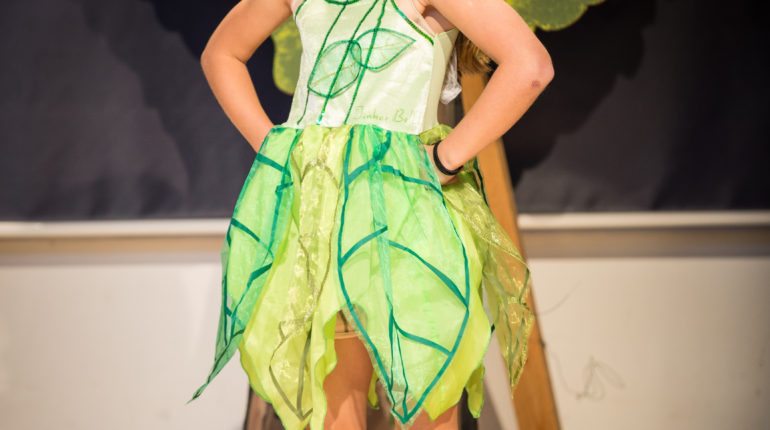 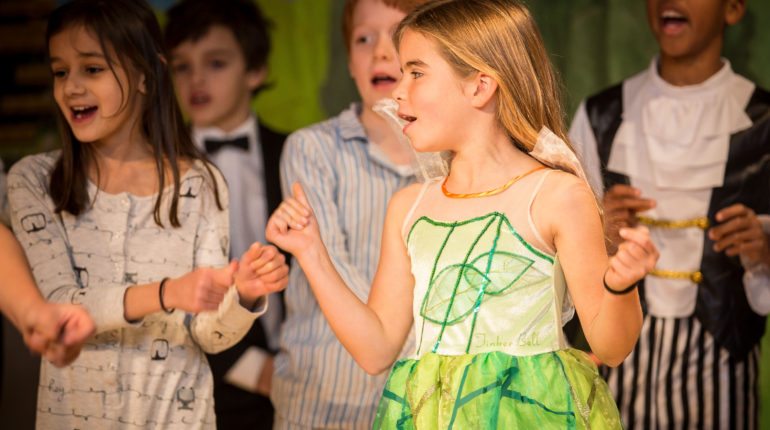 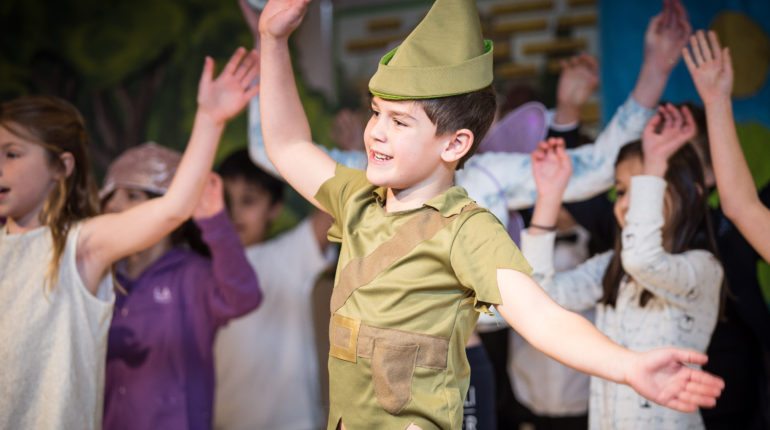 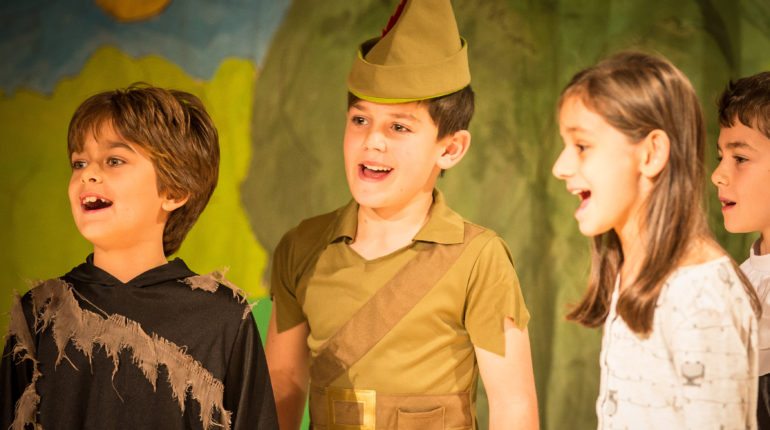 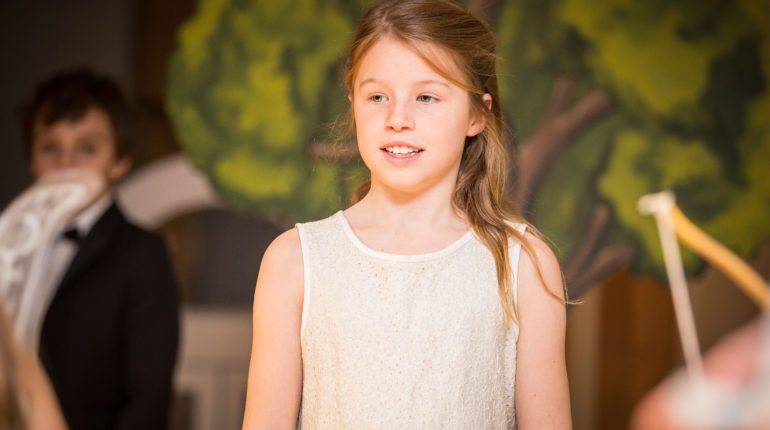 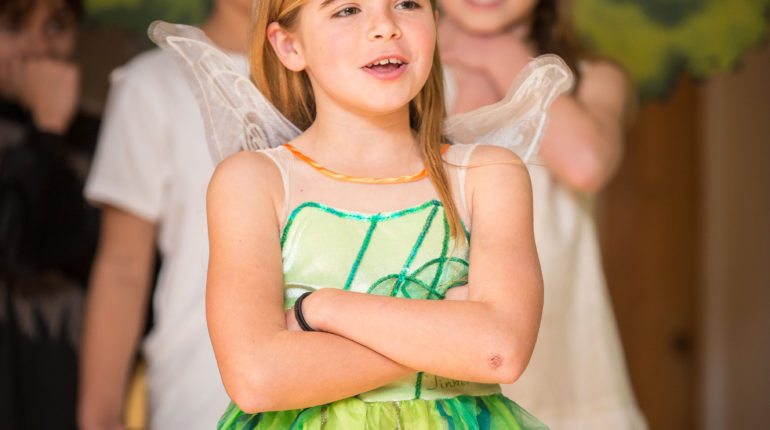 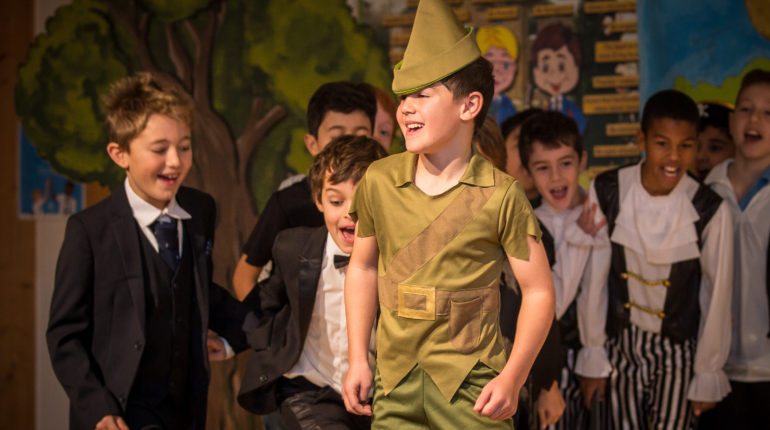 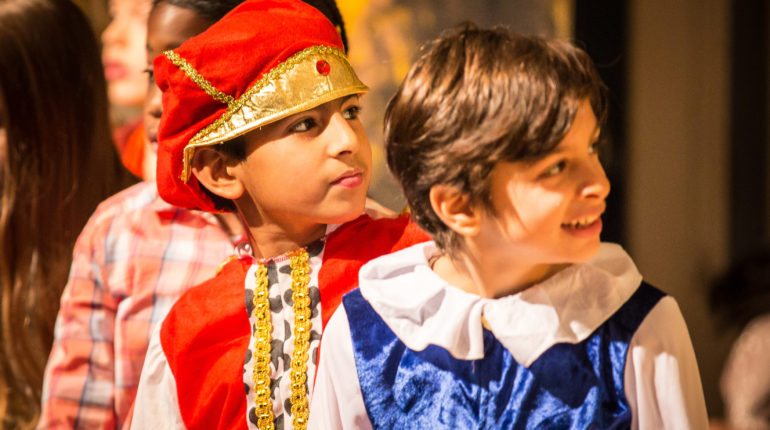 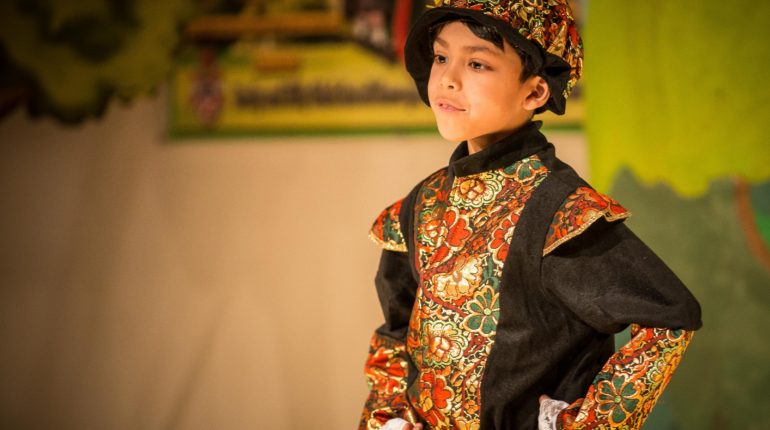 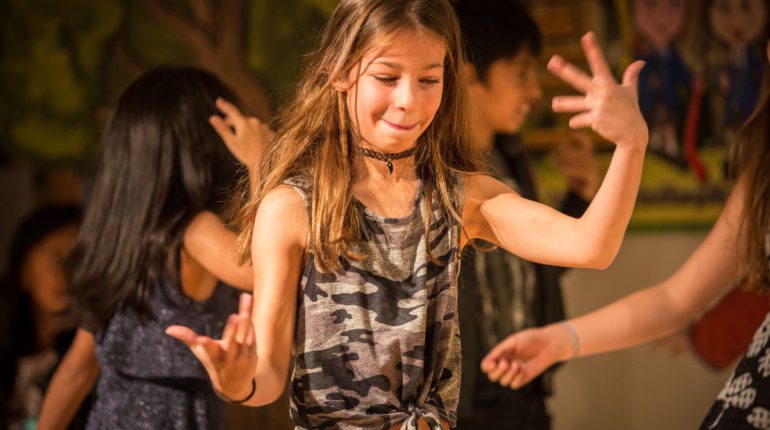 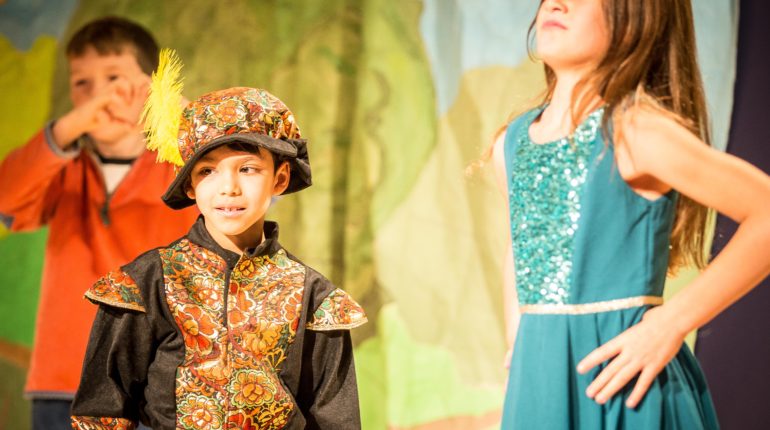 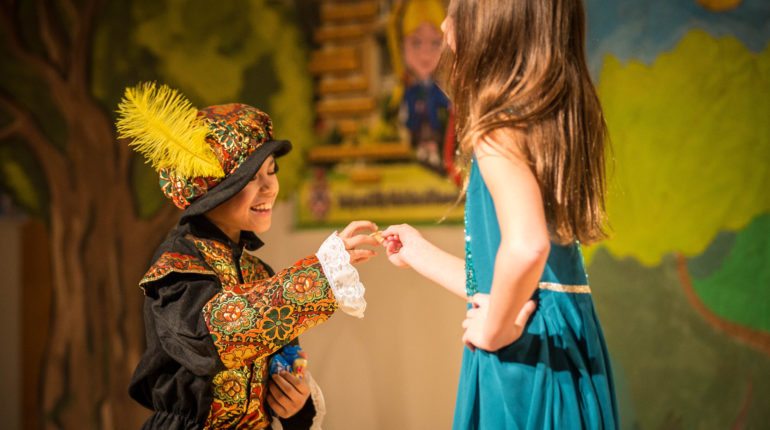 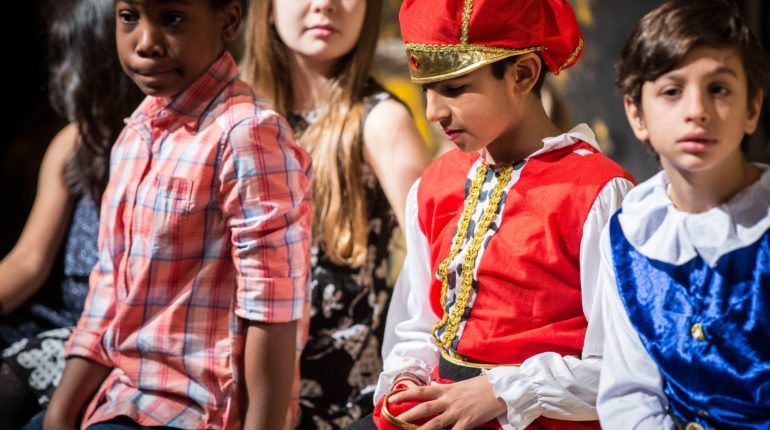 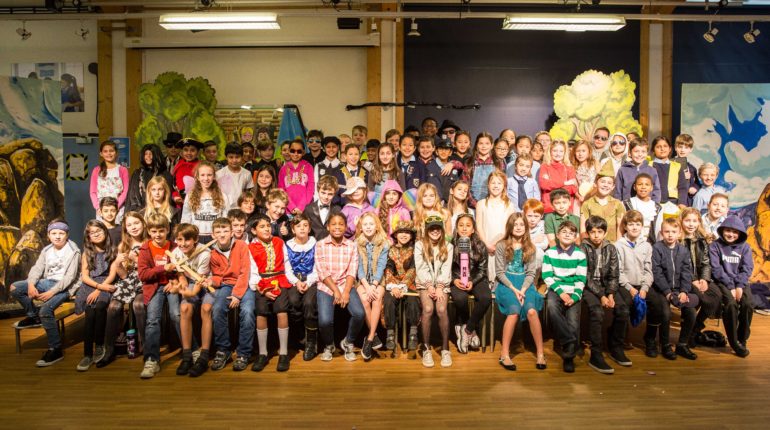 On Thursday 30th November, Year 5 put on four fantastic productions for Lower School and their parents. 5SB started the programme with their hilarious Girl in da Hoodie sketch, based on the traditional tale, Little Red Riding Hood – but with a modern twist: will we ever forget the suspenseful battle between Carter’s Wolf and Eva’s Red Riding Hood-with-attitude character?! 5SP had the audience in thrall with their all-singing and dancing version of Peter Pan, thanks especially to amazing solos from Jake – Peter Pan, Charlotte’s Wendy and Yazan’s Lost Boy. 5TB’s amusing sketch, The Bridge, lampooned the excesses of officialdom and saw each member of the class deliver their lines (and comic timing) with aplomb. The audience especially appreciated the comic double acts of Ayaan and Khush Ministers of Public Security as well as Anietie and Jaiveer Ministers of Public Safety! Last and definitely not least, 5MS’s speedy rendition of Romeo and Juliet, played by the talented Kiyan and Edie supported by their form’s amazing singing and dance routines ensured a cracking finish to the proceedings!