Young Mathematician of the Year Awards 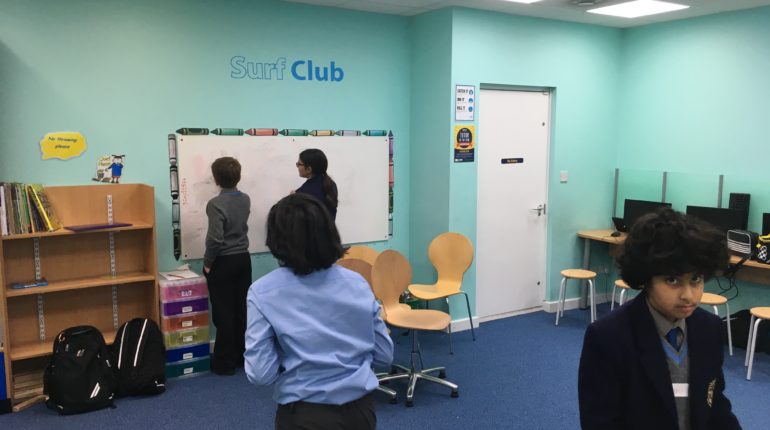 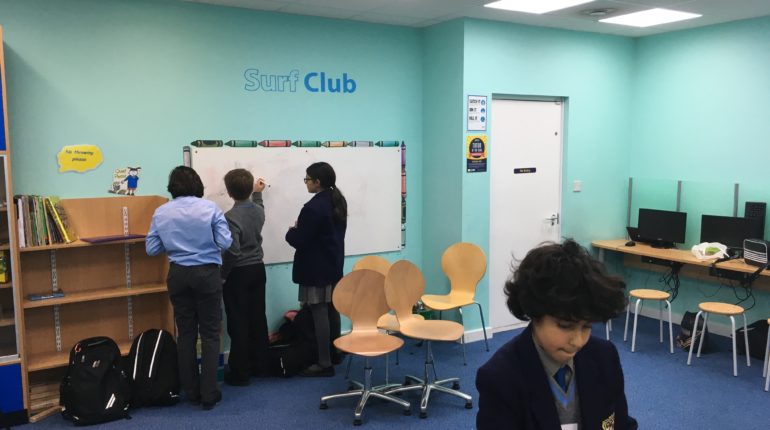 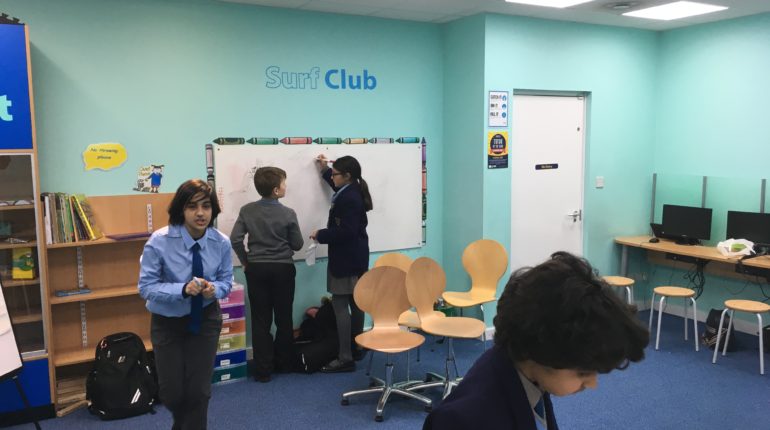 We have had numerous maths competitions taking place this term within the mathematics department: A few highlights from our calendar are the Upper School House Maths Competition, World Maths Day (Lower School & Upper School), the Primary Maths Challenge, and the Lower School Maths Enrichment Workshops.

We also took four children in year six to compete in the Aldwickbury Maths competition, they were: Saran, Daniel, Liam and Ruby, with Saran and Ruby finishing in eighth place out of about forty schools.

We also took a year 6 team to compete in the Young Mathematician of the Year Award, they were: Saran, Daniel, Romina and Ruby. They qualified for and have competed in Round Two and we are now awaiting the results to see if they are invited to the final in Cambridge. The picture you can see is the team working to solve the problem they had in round two.

There is still much to look forward to with the Mill Hill Inter-Foundation Year 8 & 9 UKMT Team Challenge Selection competition (for our best mathematicians in year 8&9 across the foundation) in Week 12 and the Year 7 & 8 Maths Enrichment Day (for all Belmont pupils in years 7 & 8) in Week 13. Let’s not forget Christmas too!