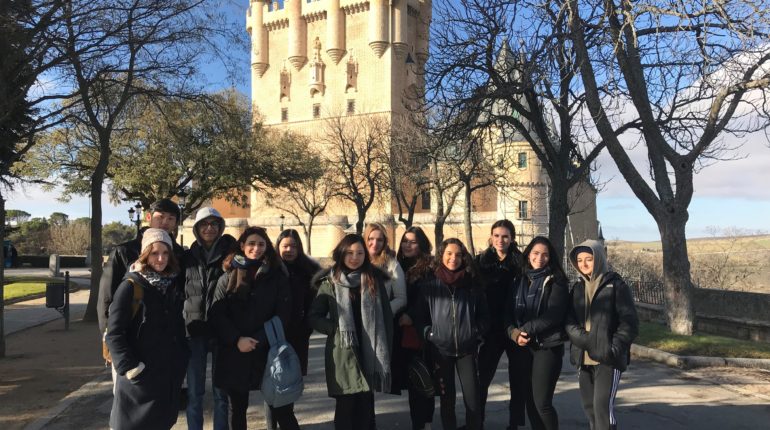 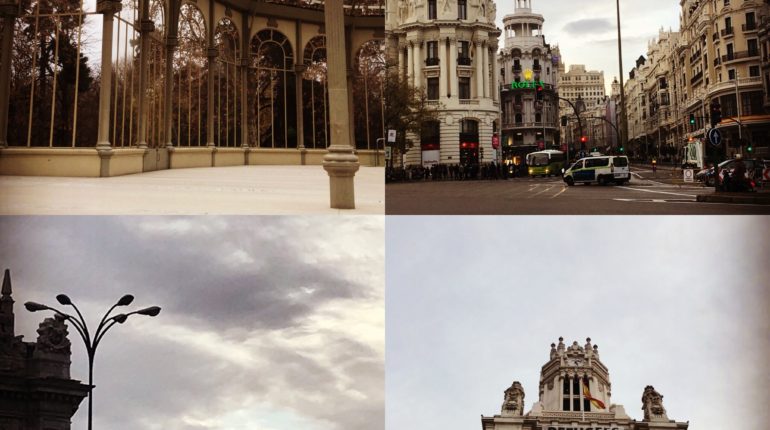 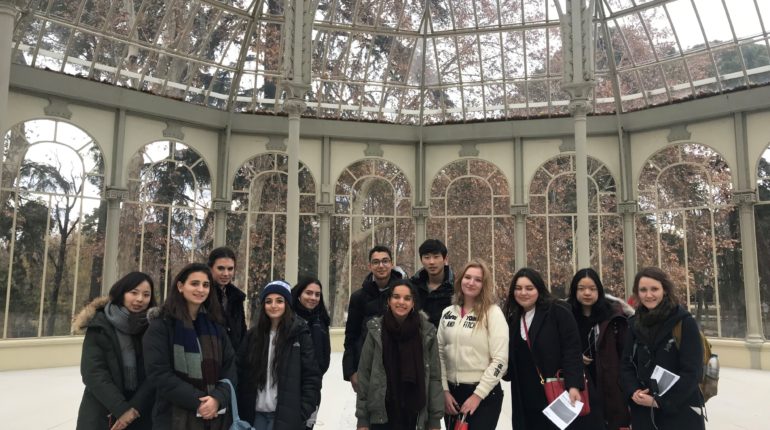 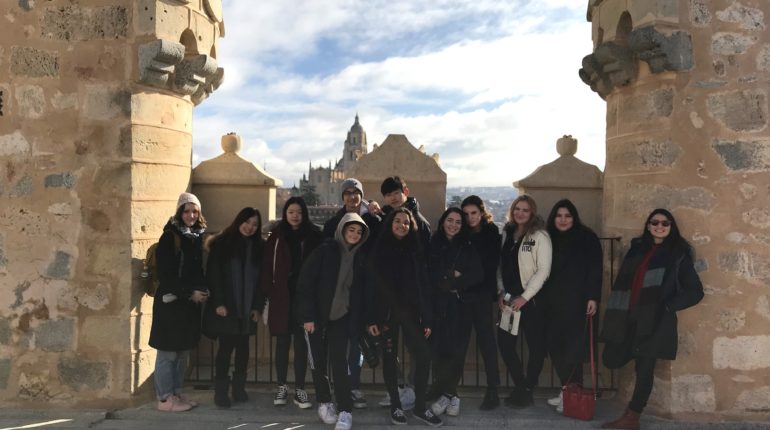 After the Autumn Term ended in December the joint Art and Spanish trip to Madrid took a group of intrepid Sixth Formers to immerse themselves in the culture of the Spanish capital. Under blue skies the group dashed from Plaza to Plaza, gallery-hopping their way between some of the world’s premier collections; by night they were wowed by flamenco dancing alongside their tapas. Many churros were enjoyed throughout!