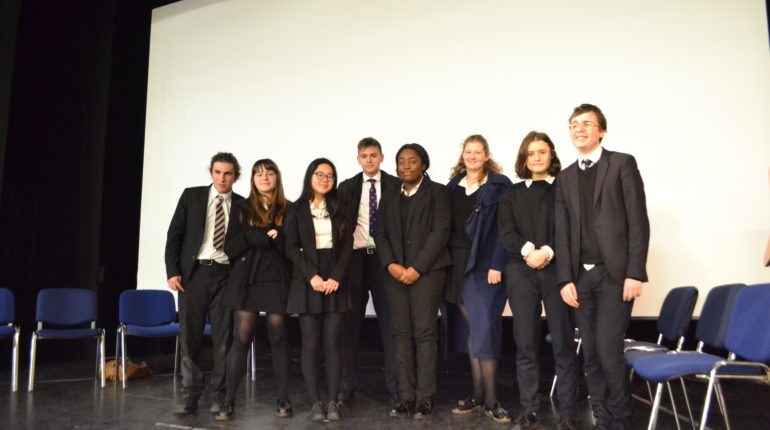 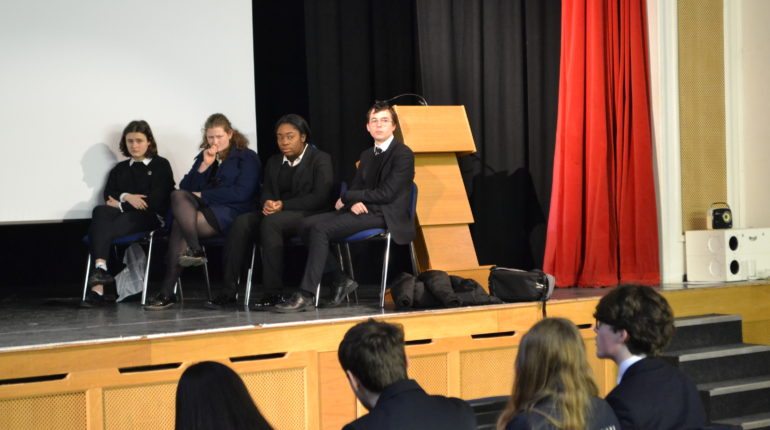 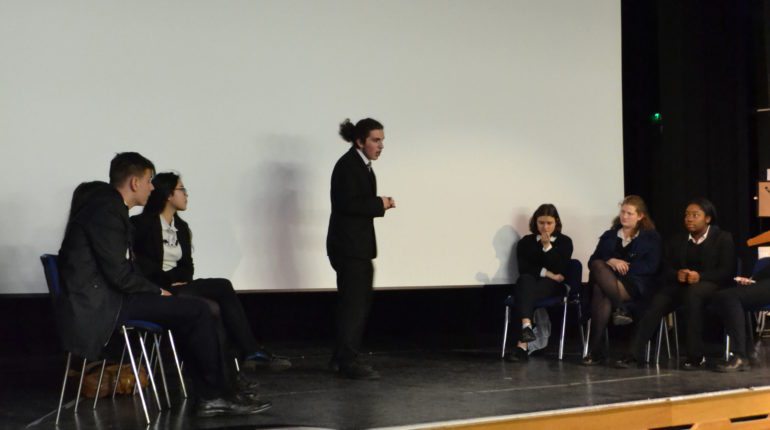 The MHS Debating Society hosted its first ‘Big Debate’ in the 2018 series. The motion was ‘This House believes that monuments to controversial figures should remain’. This was a deeply debated issue in our debating workshops and the participants were offered research opportunities to sustain their arguments.

It was a strongly contested debate with sterling speeches from Angel Huang and Lucas Ward. Newcomer, Tobi Aina, offered some strong responses to the proponents’ information points and the floor offered some typically perceptive points. Although the proponents for the argument were victorious, it was clear that the opponents offered a strong line of argument, commented on by the audience. Ms Miller would like to thank all of those who came to watch and participate.

The next one is scheduled for Wednesday 7th February.