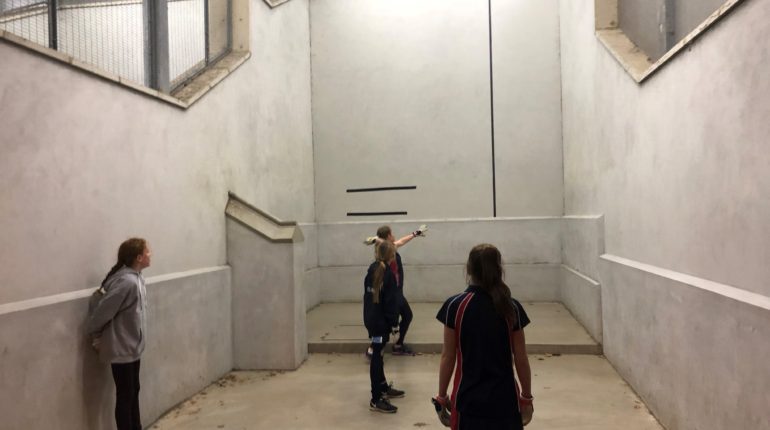 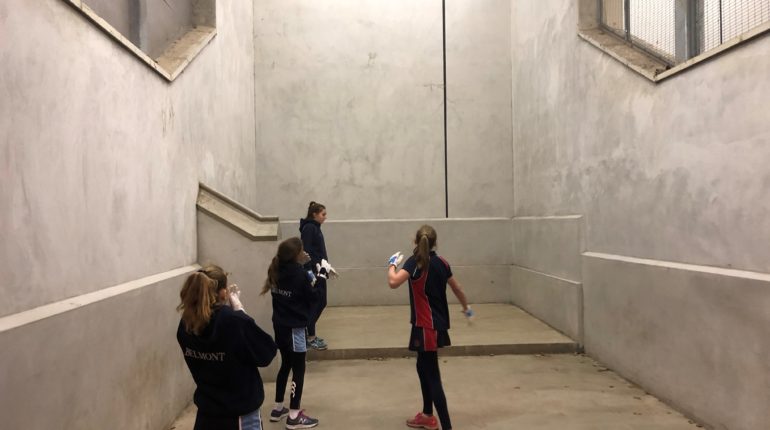 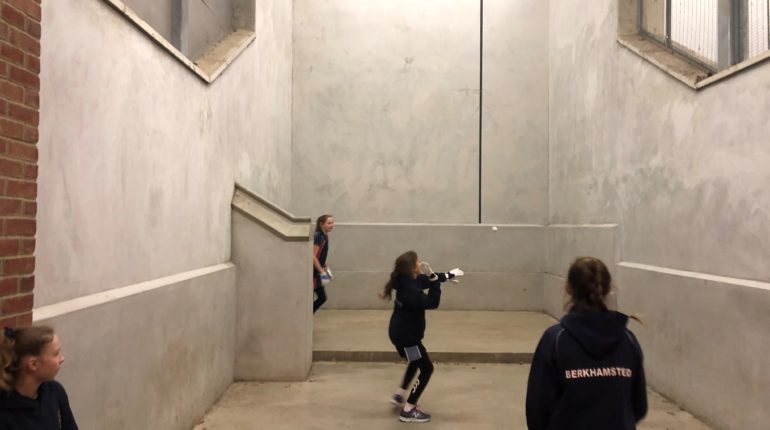 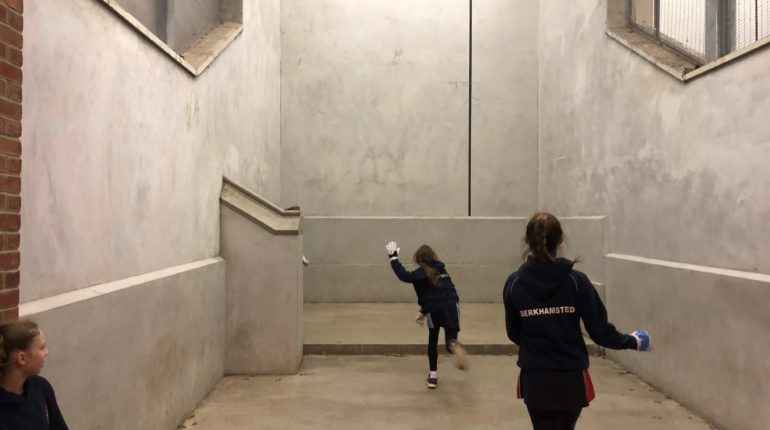 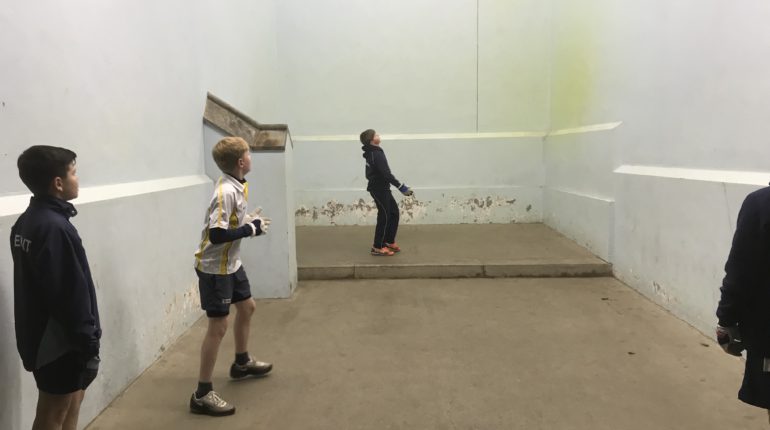 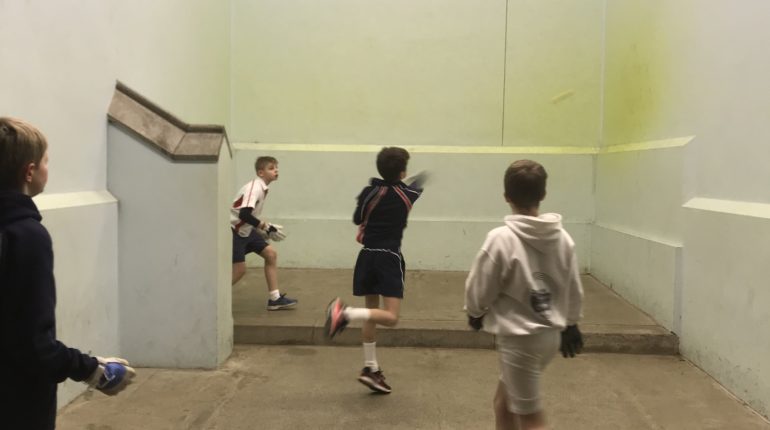 This Tuesday, the Belmont fives team were playing against Berkhamsted School. This was a great fixture as it involved the girls team playing at home, and the boys team playing away. The girls fixture also included a combination of Belmont and Mill Hill pupils. Jasmine (7OM) and Hannah (8PN) (playing only their second ever match) did very well; although unfortunately were not able to win they definitely seemed to enjoy it and learnt a lot from the experience! Playing at home was also Katy, Ella, and Annabel. They had the closest of matches which could have gone either way! They ended up losing it 12-10 .

The boys’ team consisted of two Year 8 pairs, and three Year 7 pairs. The Year 8s played well. Although they lost in some close sets but improved a lot across the match, playing for better as a team towards the end. The Year 7 boys, played extremely impressively- congratulations to Eli on playing his first fixture for the school!

Toby and Charlie, playing at first pair had a good match and played some quality fives to end up winning 2-0 (12-6, 12-9). Second pair of Finn and Jaiden played well but struggled against a strong Berkhamsted pair. Finally at third pair, Christopher and Eli did very well to win 2-0 (12-9, 12-8) which was very impressive which some excellent set play.

Well done to all of those that played! A very enjoyable and busy day for Belmont Fives! The U12’s are also playing St Olaves this week on Friday and a report about that will be in next week’s bulletin. Next week, there are no matches, however, the following week on Wednesday 31st, the U10’s are playing Berkhamsted prep school at home.