Triumph for Belmont at the U13 Middlesex Schools Cross Country Championships 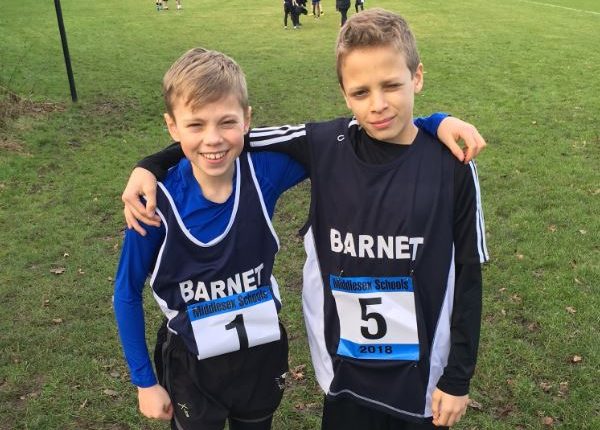 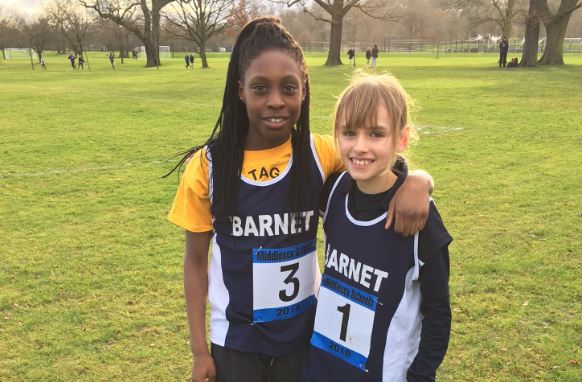 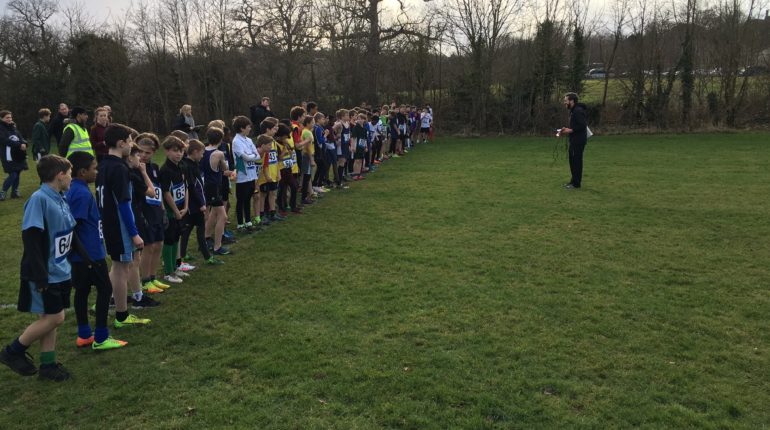 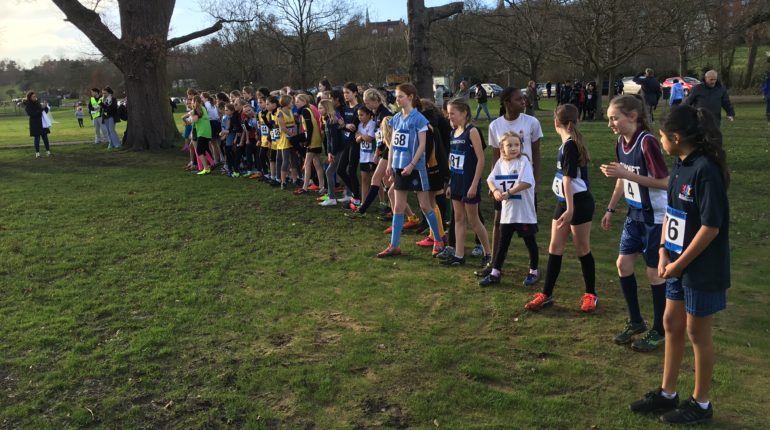 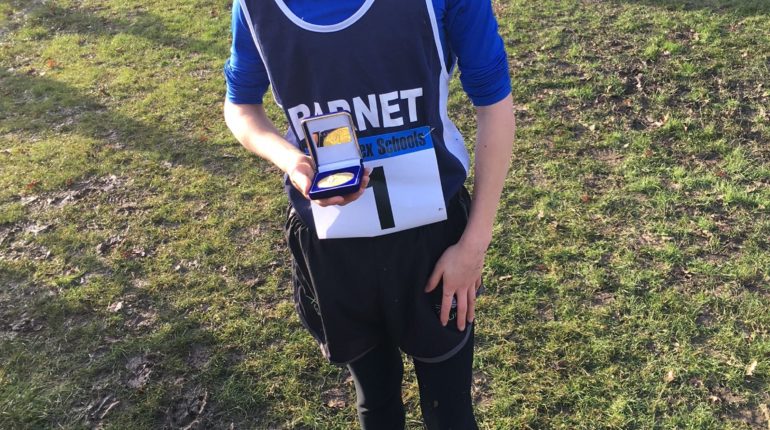 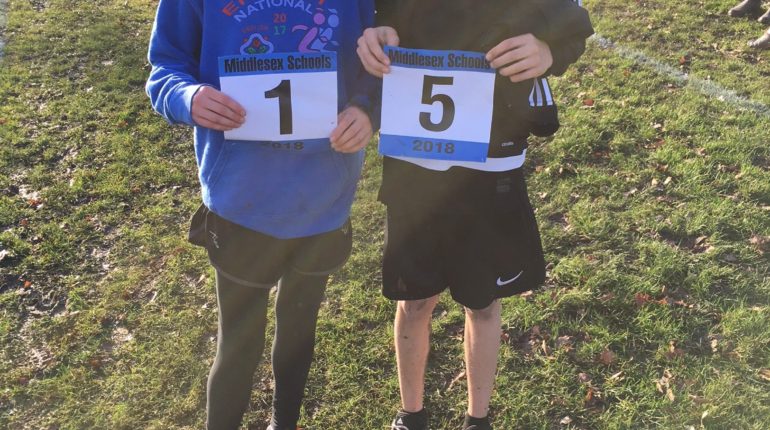 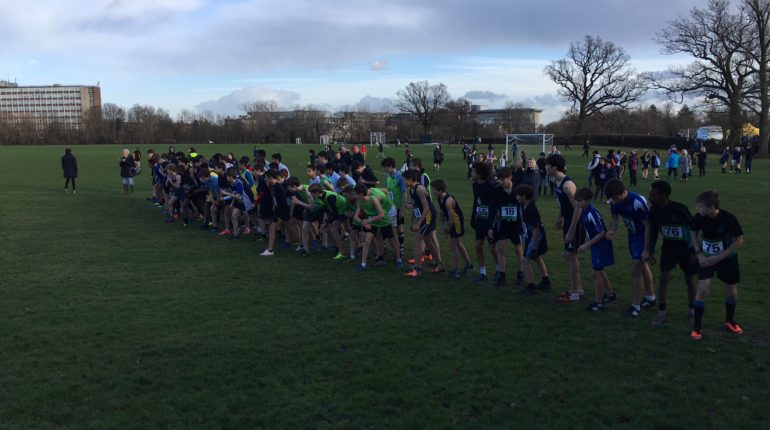 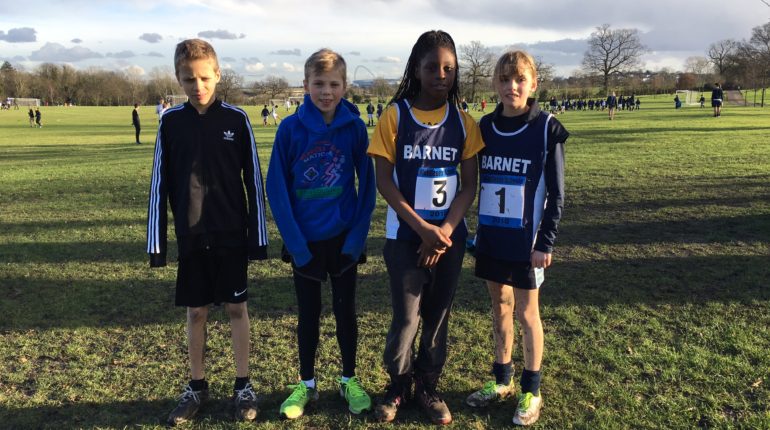 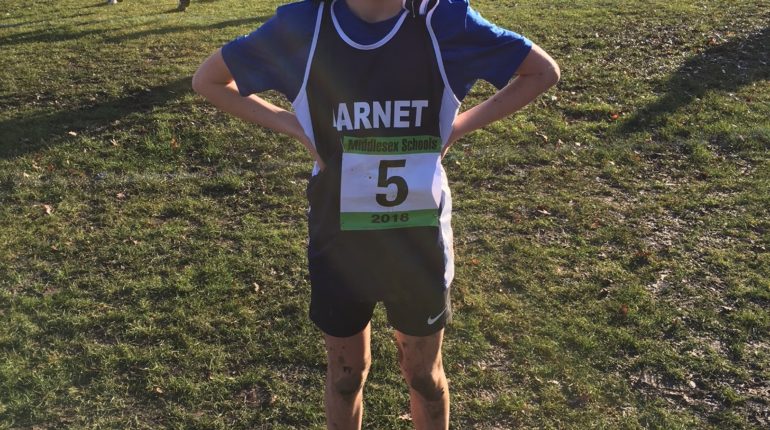 On Thursday 25th the Middlesex Cross Country Championships took place at Harrow School. Belmont and Mill Hill travelled together with pupils from Years 7-10. Archie (7OM) was the standout performer on the day finishing first in a strong field of runners. He ensured he stayed in the leading pack right until the end of the race and he found enough energy to sprint away to take the victory. Unfortunately there isn’t a chance to qualify for a national competition at Year 7 but there will be an opportunity to do so next year when Archie moves into Year 8. Zach (AM) also did very well finishing 30th and he hopes to be back next year with more training sessions under his belt. Ella (7OM) came over the finish line in 16th and Toluwani (7AM) was just behind her in 19th; both girls enjoyed very strong runs. Jesse (8JC) knew going to into the race that he would be running against a lot of Year 9s. This didn’t phaze him and he stayed with the leading runners from the start line. After the race, Jesse described some of the hills as extremely challenging, despite this he finished 22nd and Jesse has next year to look forward to in the same race when he is in Year 9 at Mill Hill.