Year 6 visit to the School of Rock - Mill Hill Schools

Year 6 visit to the School of Rock 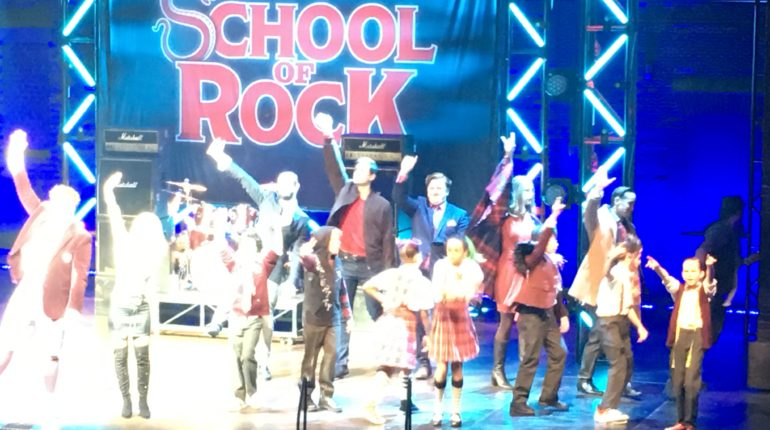 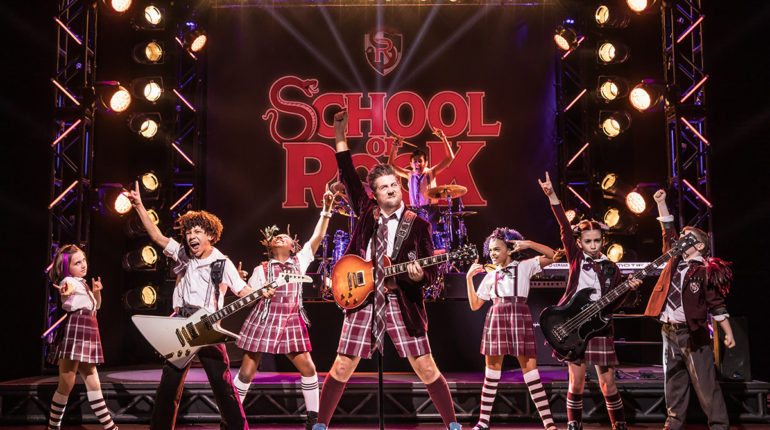 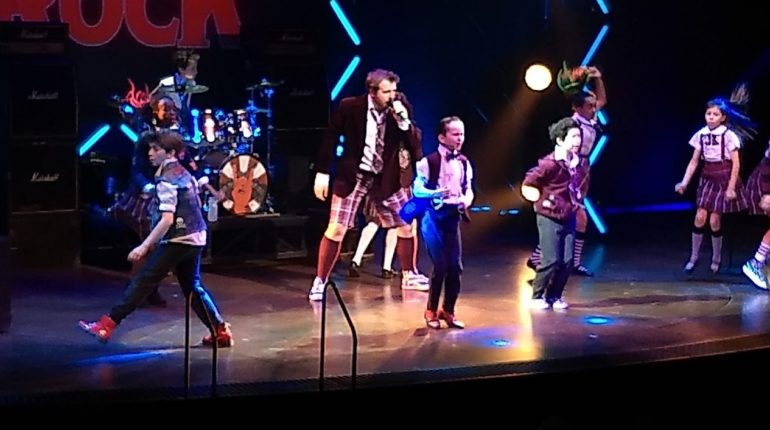 To celebrate Joseph from 6RA, performance as Billy in the hit West End musical School of Rock, this week all of Year 6 went along to see him perform.

After a smooth journey into London’s West End, the very excited pupils were given their tickets and we made our way into the theatre. Some pupils had seen the show already, some had watched the film, and some had seen neither, but everyone was equally thrilled to see the show and support Joseph. The story centres on Dewey Finn (Stephen Leask), a wannabe rock star who pretends to be a teacher to make some money and discovers his new pupils have an affinity for music. Dewey hatches a plan to enter a Battle of the Bands contest with the children – but first, he has to teach them the art of rock….

Joseph entered early on in Act I as one of the school’s pupils and Belmontians were thrilled to spot him, with a few pointing and grinning. The first act flew by and soon it was the interval, when Year 6 enjoyed buying ice creams, sweets and programmes. Act II was just as high-energy as the first part, with the characters finally performing as a rock group. The whole cast were brilliant but Joseph gave a particularly nuanced performance, showcasing his character’s sadness and pain during the number If Only You Would Listen. His singing voice was strong and clear and he looked like he was having a brilliant time, especially at the end when the whole cast rock out!

Staff and pupils alike left the theatre full of excitement and praise for the show and for Joseph. Kiera Virk said “School of Rock was really good! My favourite bit was the Battle of the Bands.” Ezgi Istanbullu said “They all had really clear voices! When the show finished I felt all wobbly and the songs were still in my head on the way out.”

Well done, Joseph and the rest of the cast, and thank you for entertaining us all!

-Mrs Hunt, Miss Hockley & all the teachers who saw School of Rock