Discover what's been going on in Science - Mill Hill Schools

Discover what’s been going on in Science 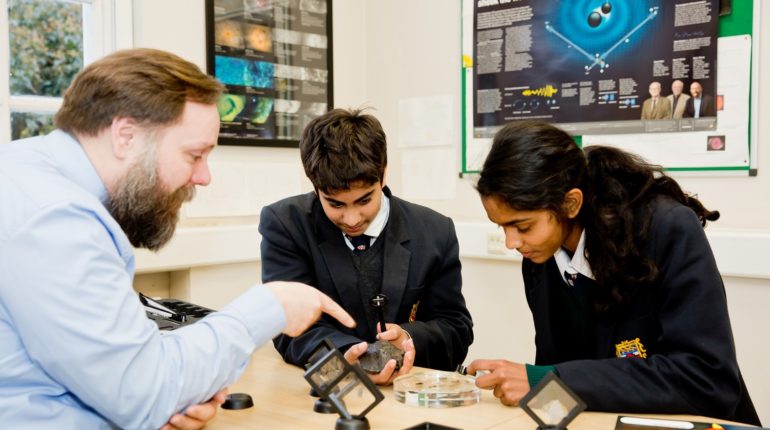 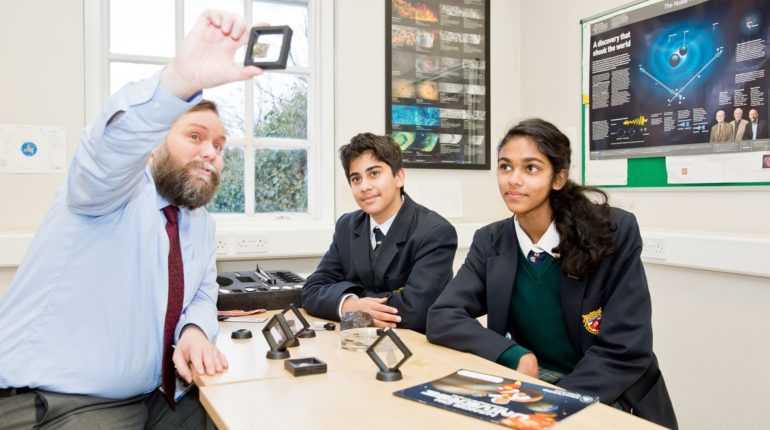 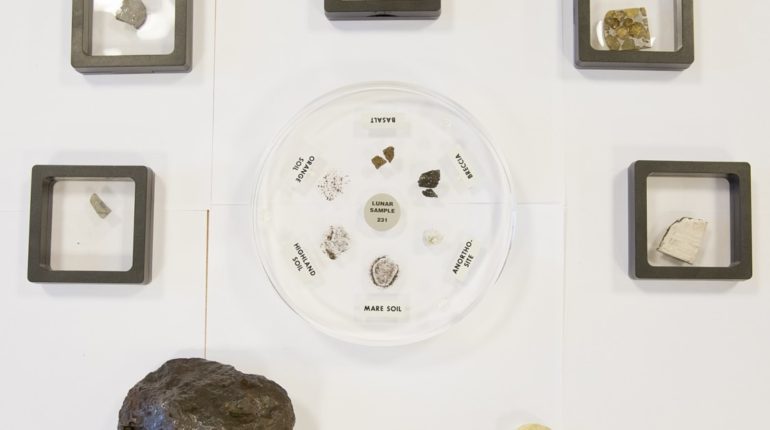 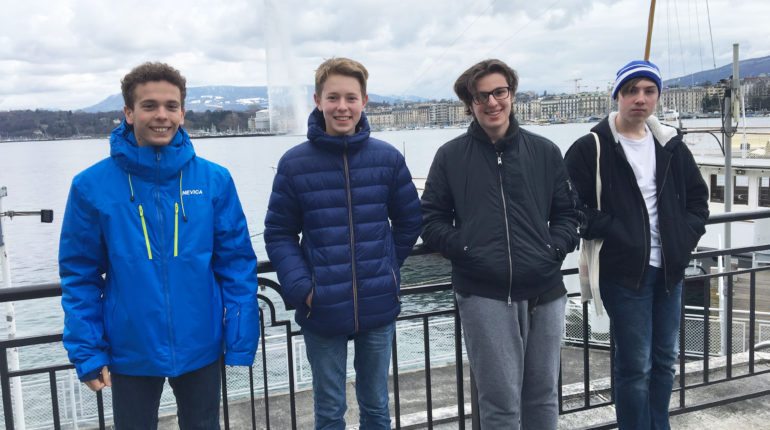 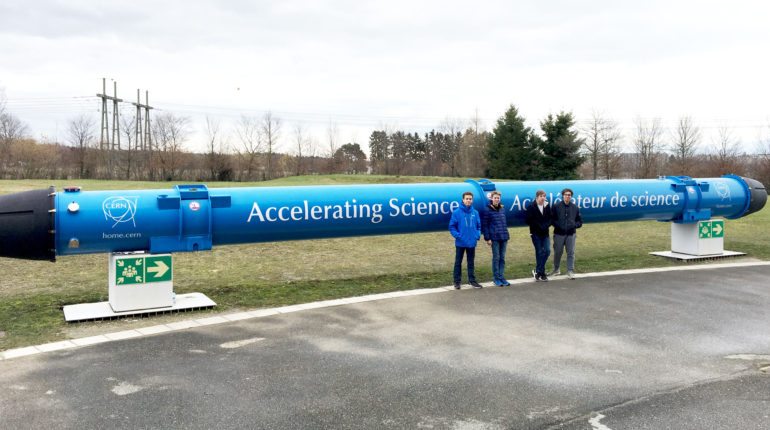 It has been a very exciting few weeks for our Science Department, we had a visit from the moon with the special delivery of some genuine moon rocks, and pupils took an insightful trip to CERN in Geneva.

Moon Rocks
Mr Watterson organised for the school to be loaned a set of moon rocks, meteorites and impactites for a week and our pupils were delighted to be able to handle the extra-terrestrial wonders. It was particularly exciting for our GCSE Astronomy pupils to get their hands on the meteorites because they learn about them as part of their course.  The pupils and staff could not cease to be amazed by the fact that we were handling samples that had been brought back from the moon by the Apollo astronauts.

Half term trip to Geneva
Over the half term break a handful of A-level and GCSE Physics pupils, and Miss Fox and Mr Stubbles, visited CERN in Geneva. It was an excellent trip and the pupils learnt a lot about particle physics and all of the spin-off applications (these include the world wide web and the iCloud). During our visit we found out that the experiments carried out at CERN use around £80 million pounds worth of electricity each year! The pupils enjoyed sampling the delights of Swiss food and culture and we rounded off the trip by using our scientific minds to successfully complete an escape game.