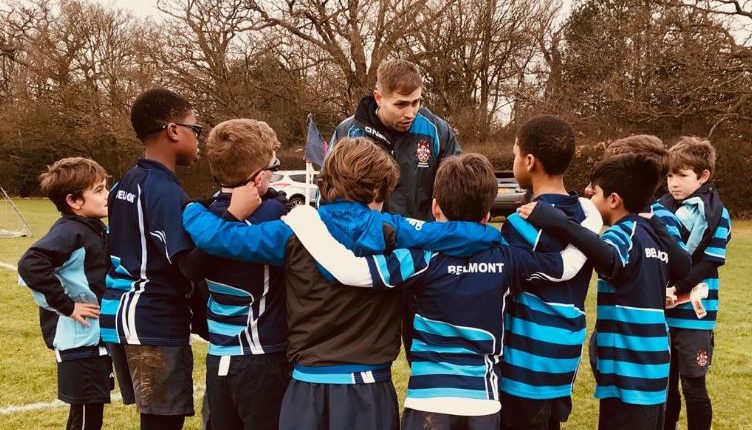 This week’s sporting focus is the U10 Football Team who faced a very difficult challenge against Radlett Prep. Radlett have played two terms of Football and are always very competitive! The boys were particularly excited about the fixture as a number of our pupils have good friends at the opposition’s school. The results were superb with 4 out of 5 victories including a thrilling 4-3 win in the A Team. Mr Williams (our very own Referee) denied 2 goals to the home side which VAR would have definitely been supportive of! Despite the B team edging closer Mr Tongue has yet to clinch that all- important win but, with the loss of his goalkeeper following promotion to the ‘A team’ was delighted with his team’s performance and we are confident the sought- after first victory is imminent. Mr Norbury, Mr Fleet and Mr Phillips teams continue to show the strength in depth that the side have all pushing for places this year. It is pleasing to see that once selection has been made for our next fixture against Highgate (March 2nd) over 15 boys will have represented the A team which is superb to see. Man of the Match performances go to the following boys;

C Team – Mr Norbury could not select one so awarded the entire team!