This week's successes outside of School - Mill Hill Schools

This week’s successes outside of School 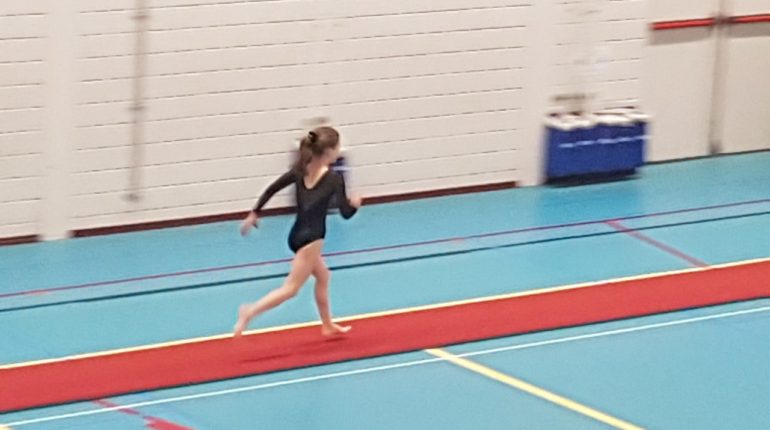 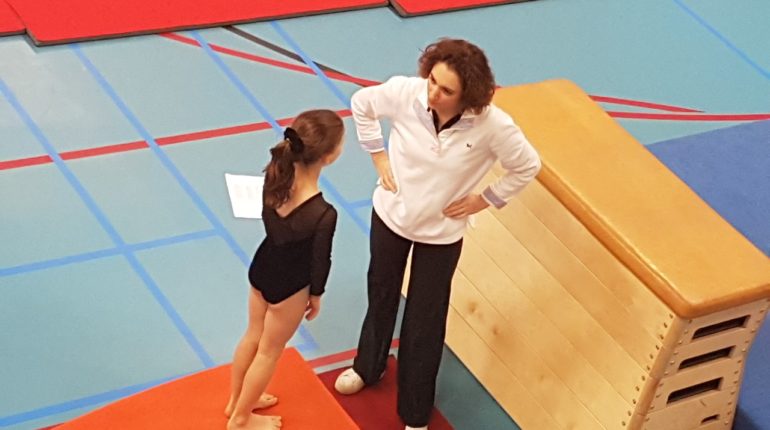 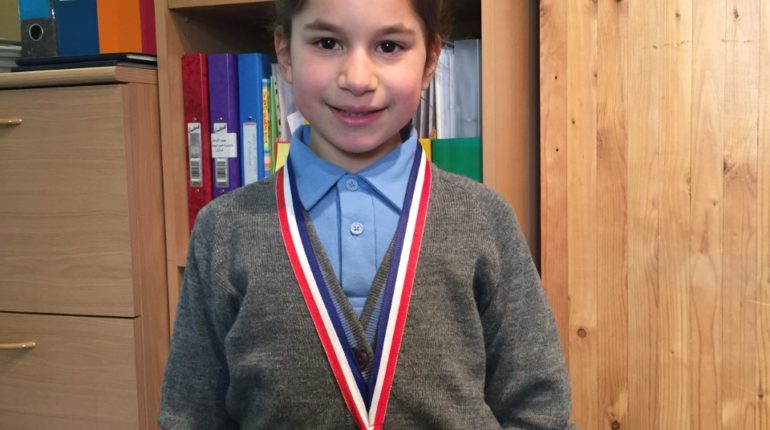 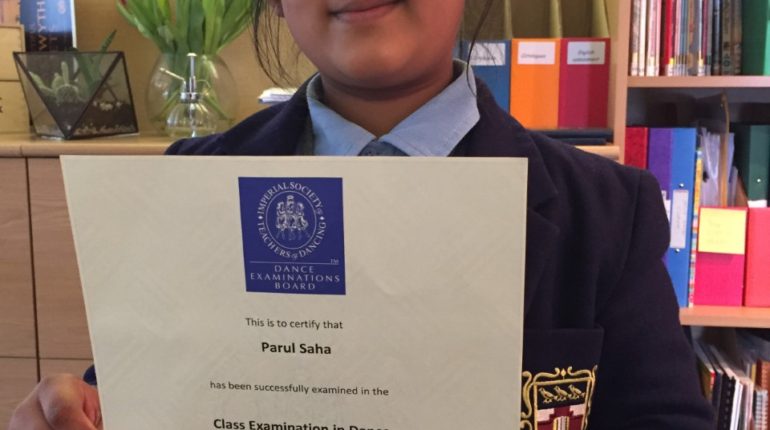 Here is a round up of our pupils’ successes outside of school over the past week. Congratulations to everyone!

Talula (5TB) representing the UK in Holland last weekend at a Gymnastics competition. 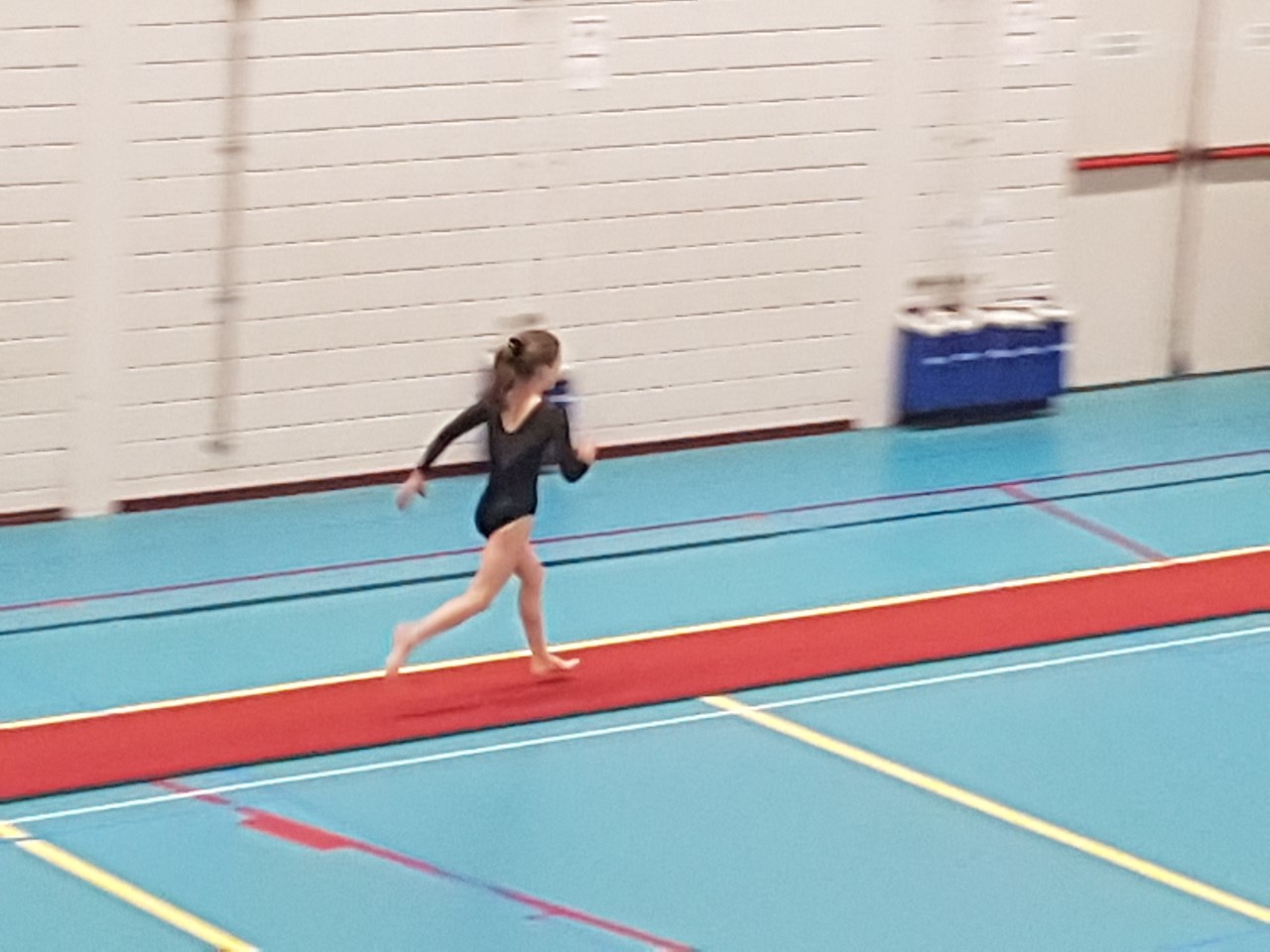 Lola (3MS) took part in a gymnastics competition in Holland the weekend before last and she won 2nd place in the EJB U9 team. Here is Lola with her medal. 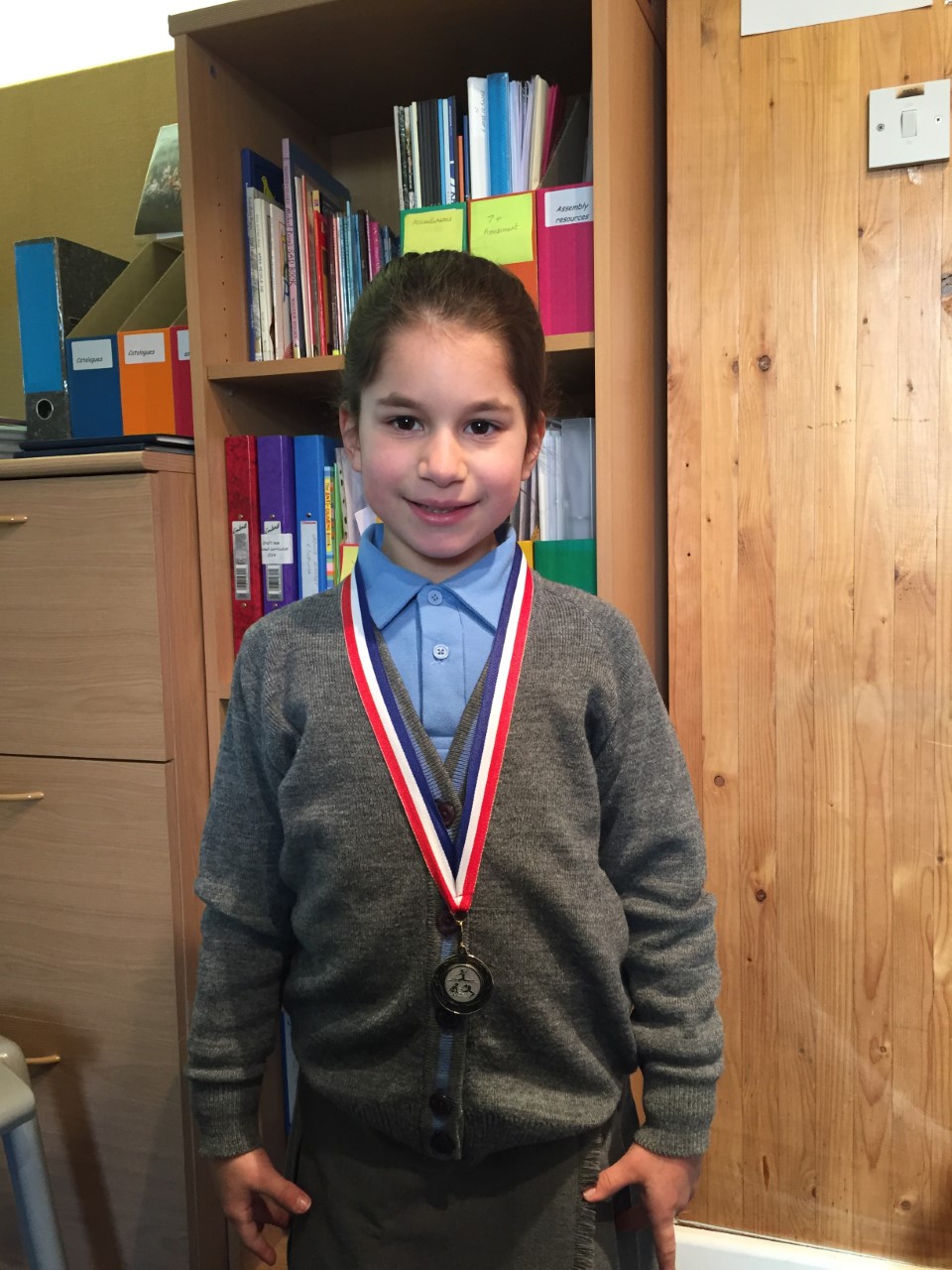 Parul (5TB) successfully examined in Class Examination 2 in Cecchetti Classical Ballet and is delighted with her pass. 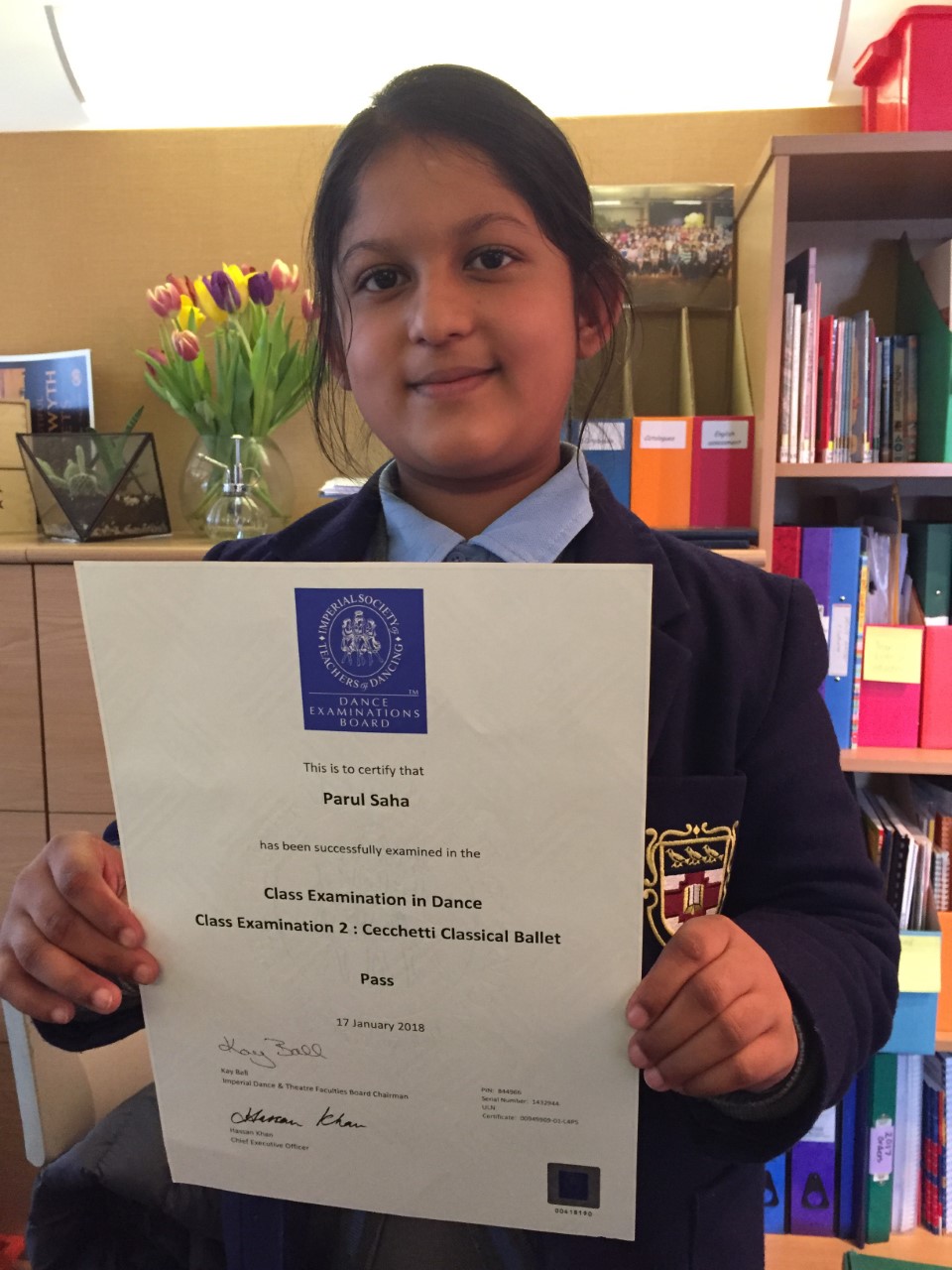 Sophia (4NC) took part in a hockey tournament for Southgate Hockey club in the U10B team last Sunday 4th February, at St Albans Hockey club and they came 2nd out of 8 clubs – another great (almost!) victory for the girls.

Louis (4HK) was selected for the Barnet U9 Chess team in a six-county match V Sussex, Oxfordshire, Richmond, Buckinghamshire and Maidenhead. It was a trial for the National Association Championships, and Barnet came in at first place. Louis played against some tough opponents but won all three of his games.