Welcome to the re-opening of our Library! - Mill Hill Schools

Welcome to the re-opening of our Library! 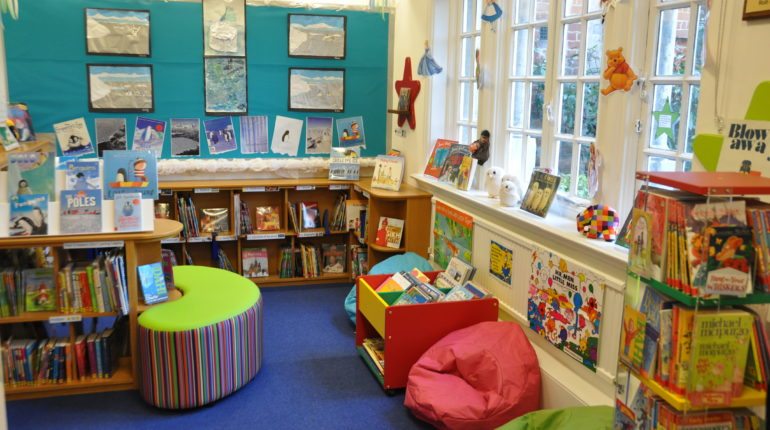 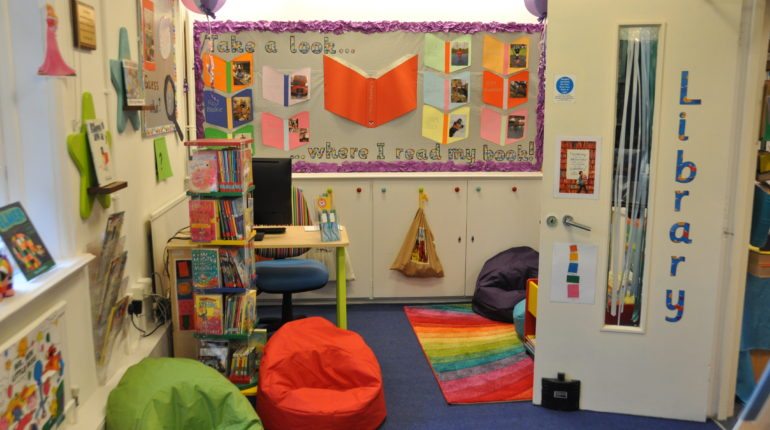 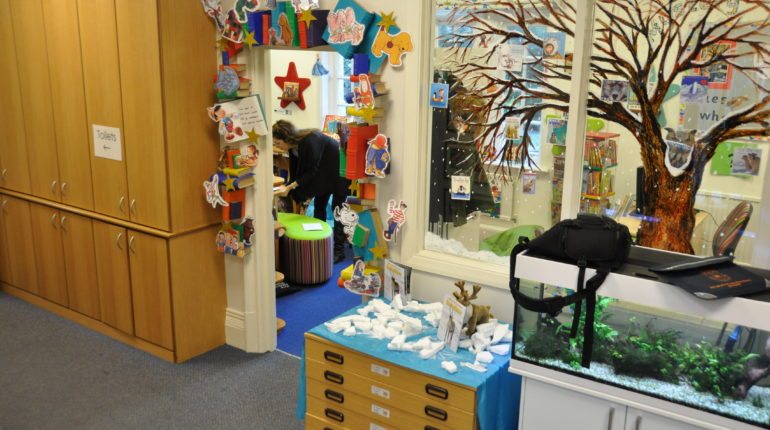 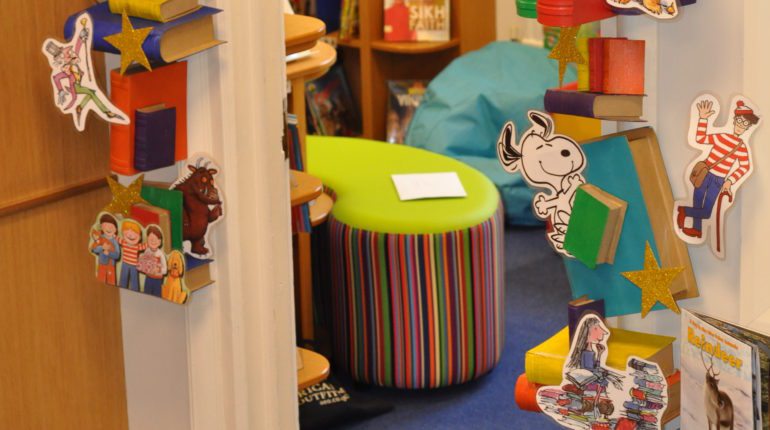 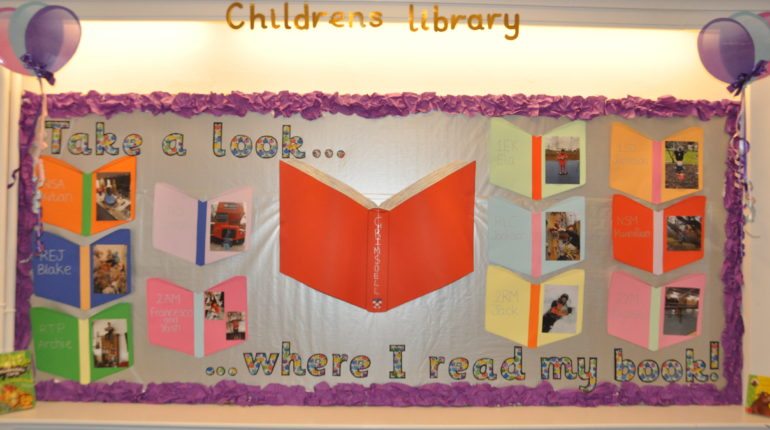 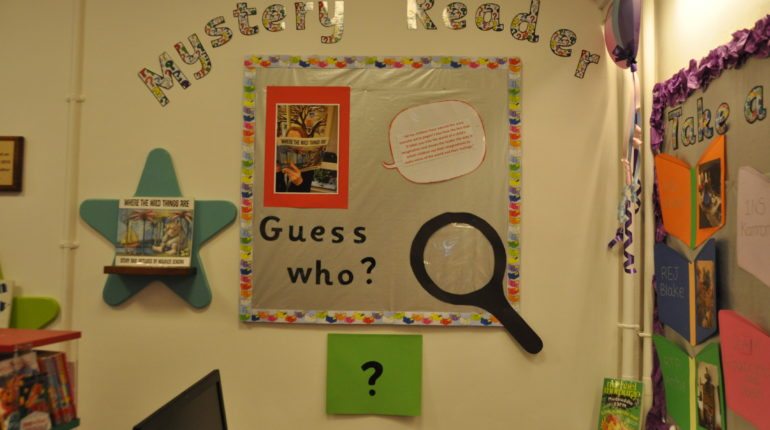 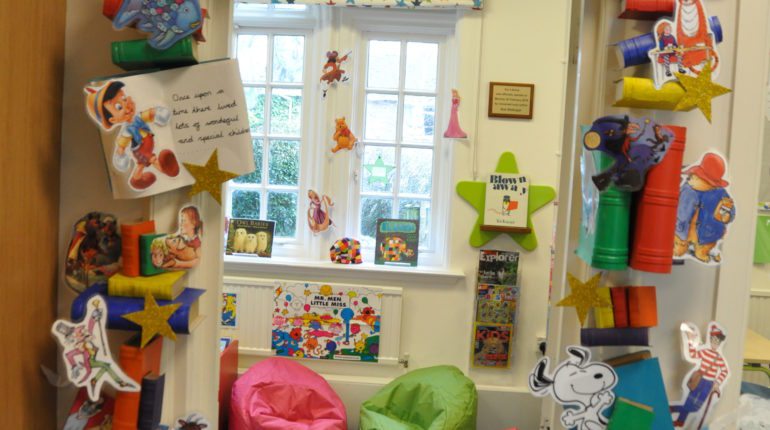 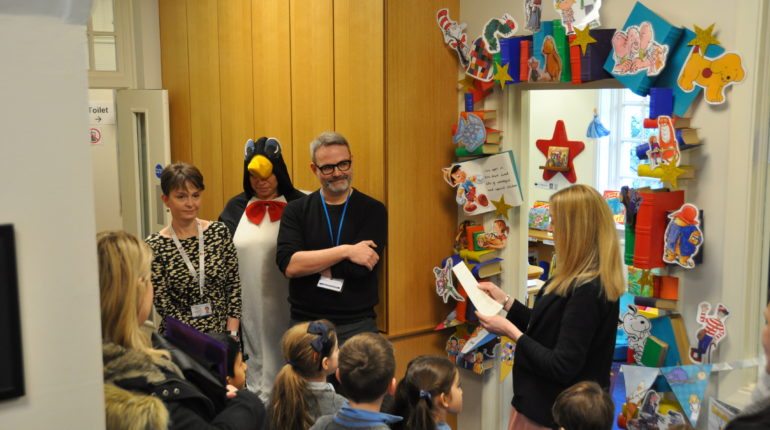 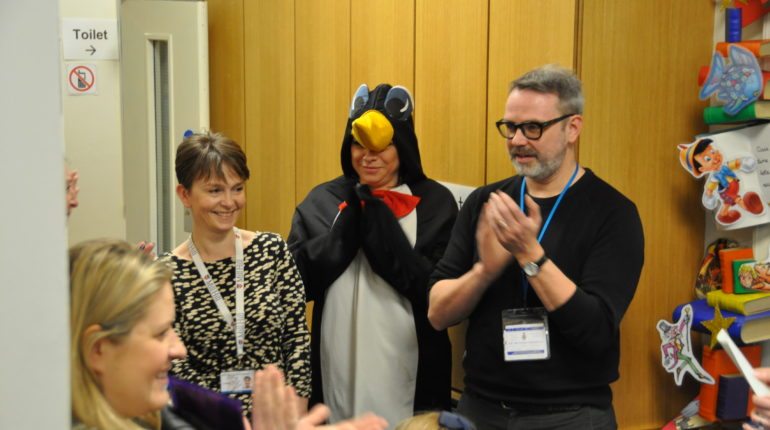 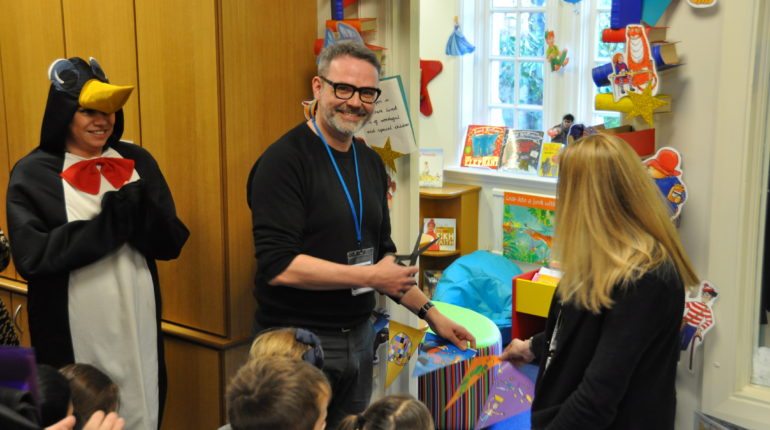 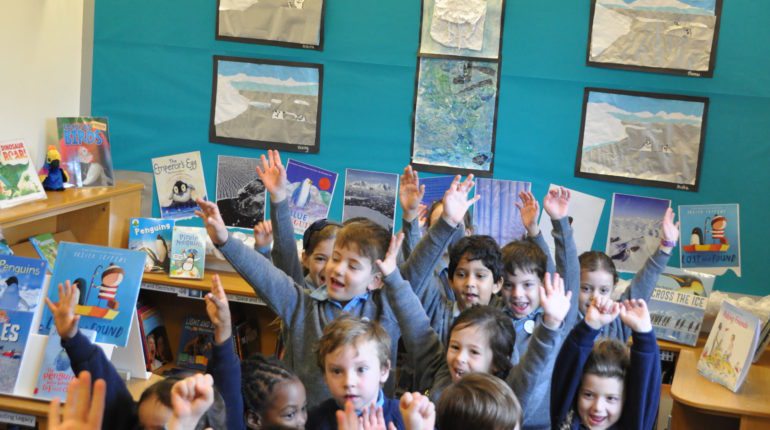 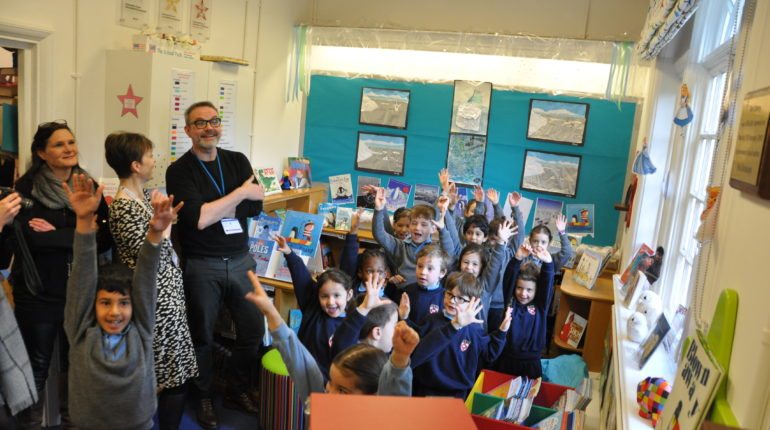 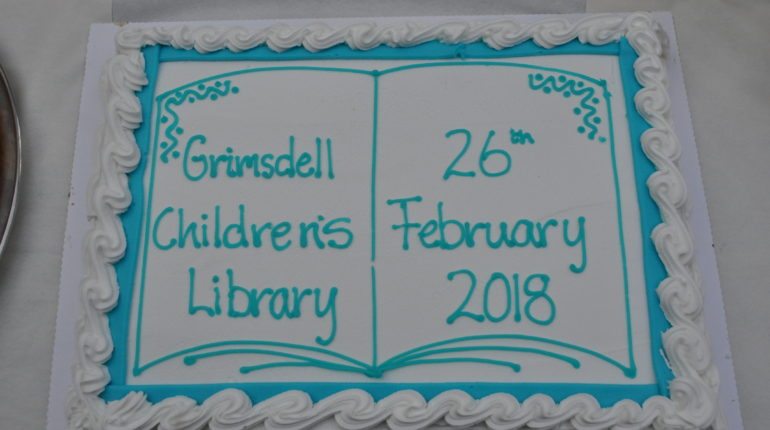 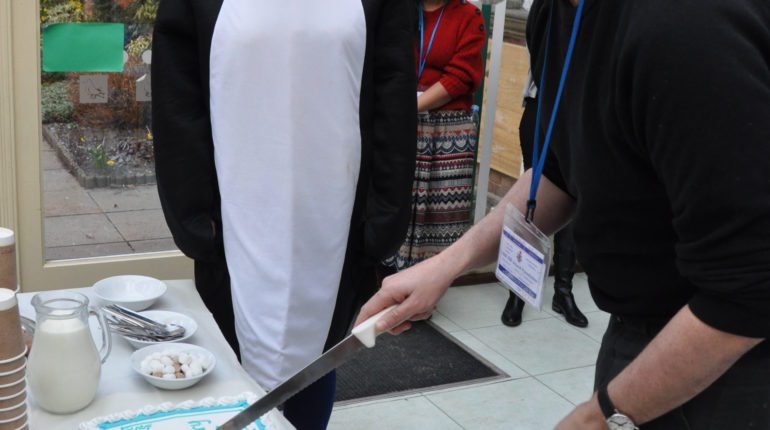 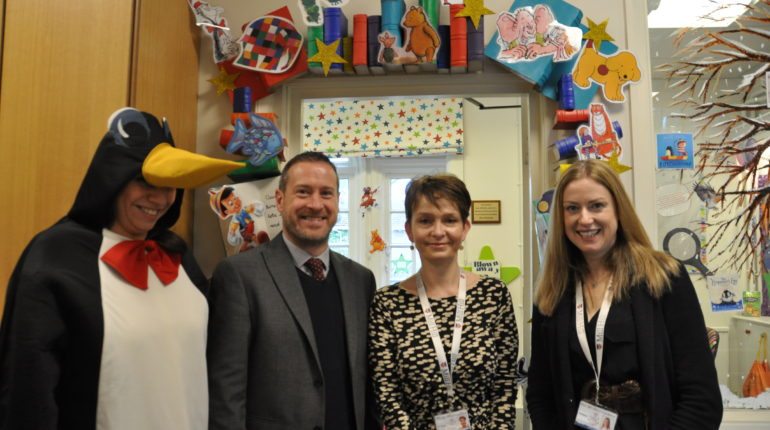 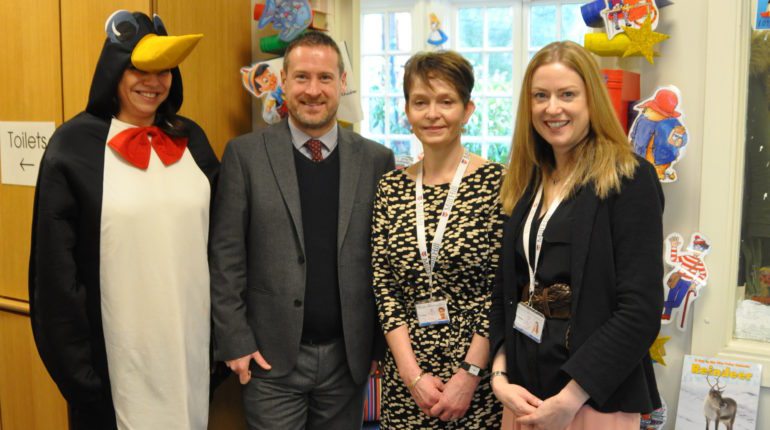 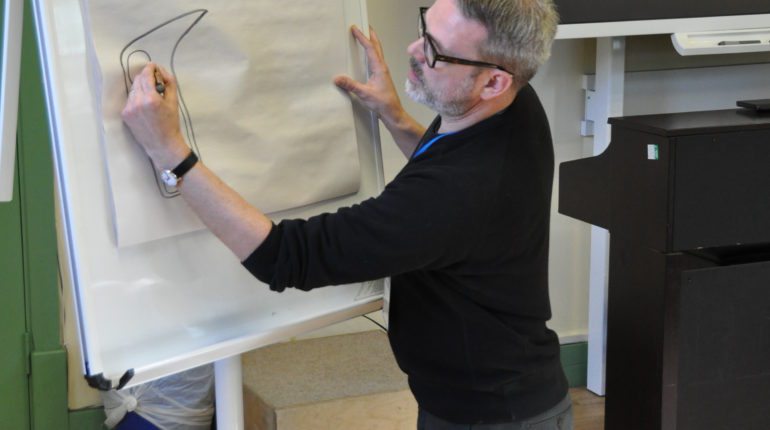 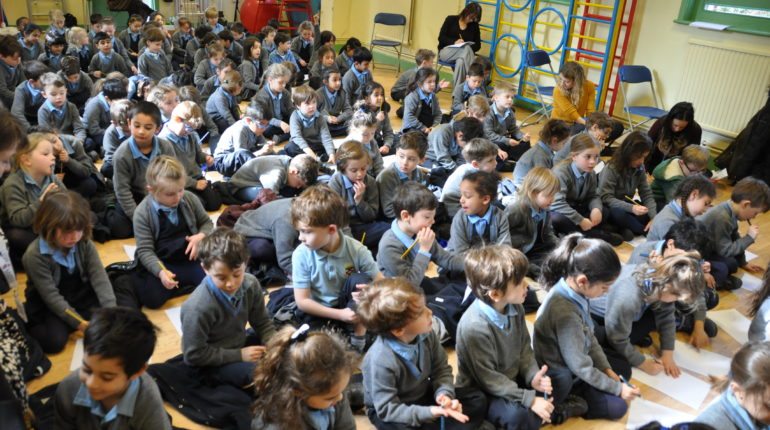 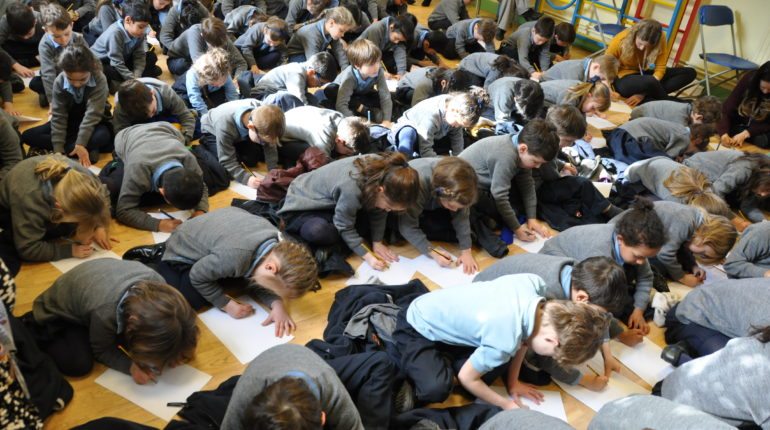 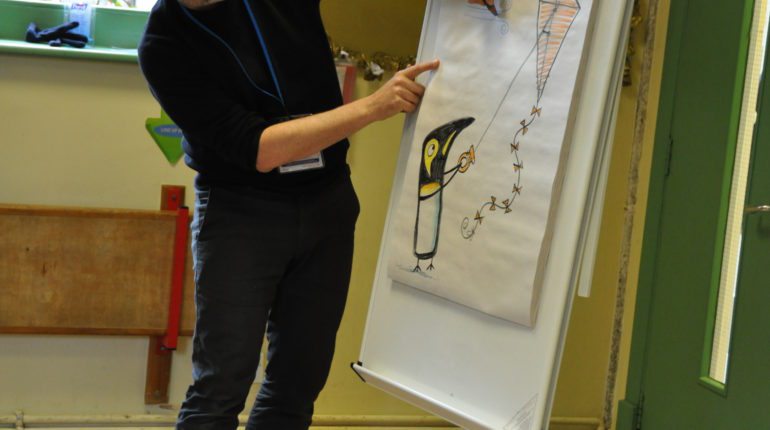 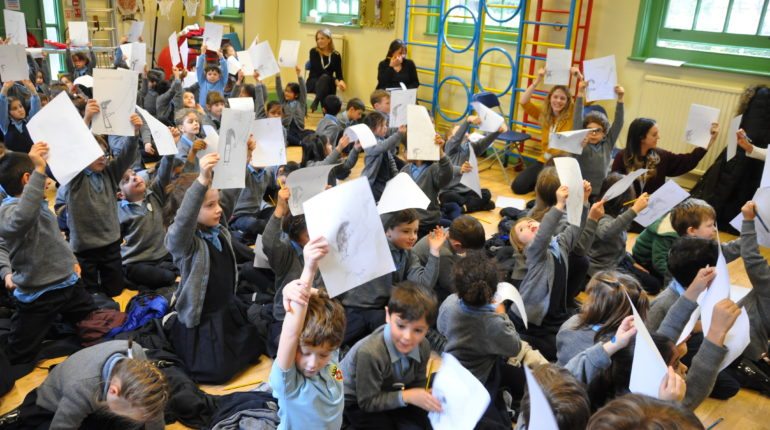 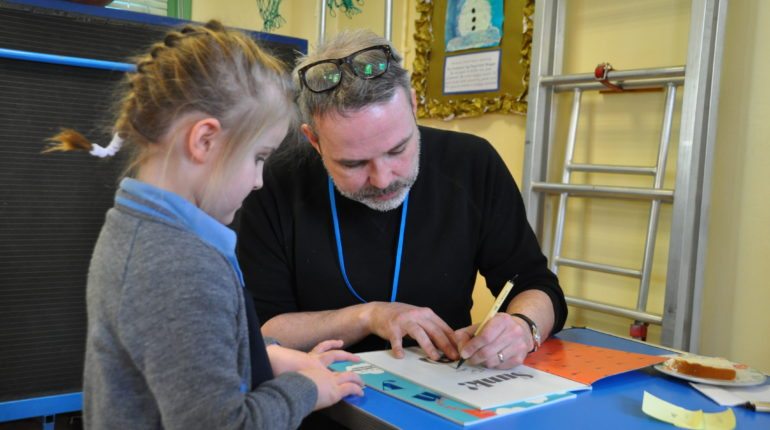 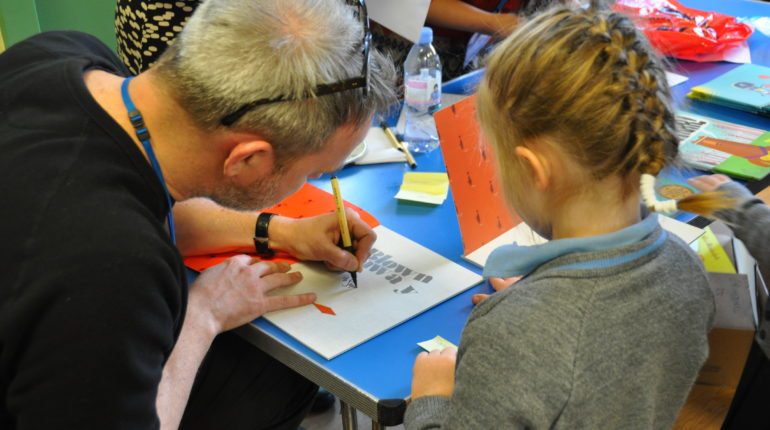 Book Week at Grimsdell got off to a flying start today with the official opening of our newly refurbished library, which was opened by renowned local children’s author, Rob Biddulph. The opening was attended by various members of the school community, including Foundation Governor, Jamie Hornshaw; Belmont Librarian, Caroline Hunt; Grimsdell Parent’s Association and parent Class Representatives; Grimsdell staff and pupils and last but by no means least, Rob’s trusty penguin assistant!

Grimsdell Head, Kate Simon, made a speech welcoming all to the newly refurbished library and after Rob cut the ribbon, the Library was officially declared open for business!  Following the official launch of the library, Rob led a series of interactive story telling sessions for the pupils which was both magical and inspiring.