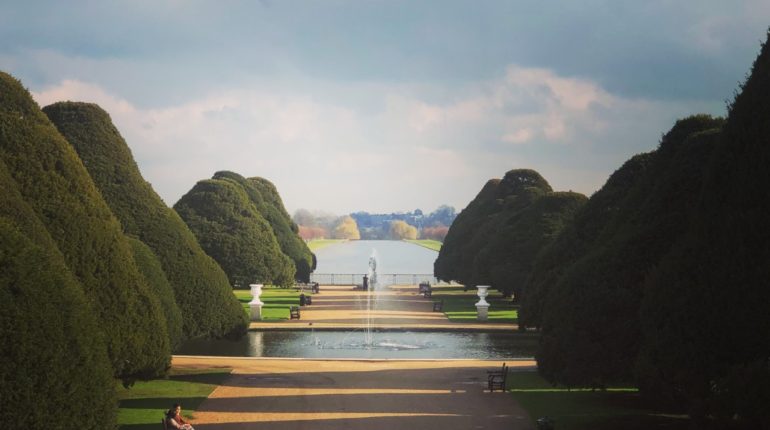 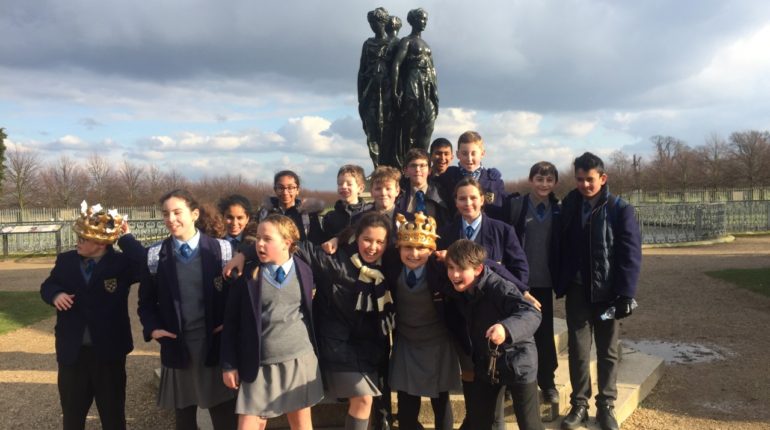 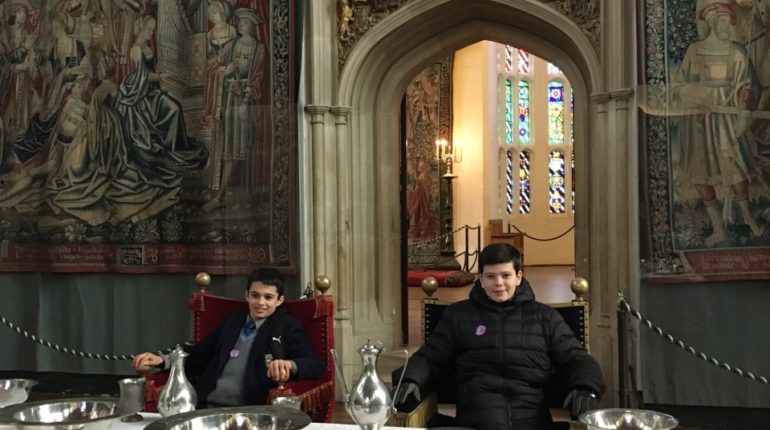 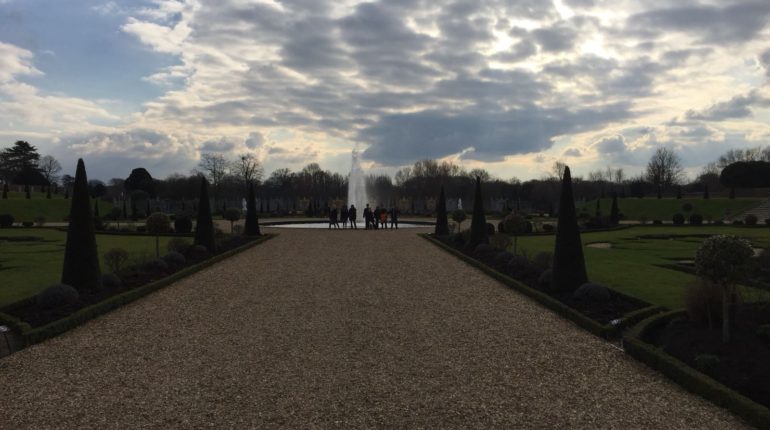 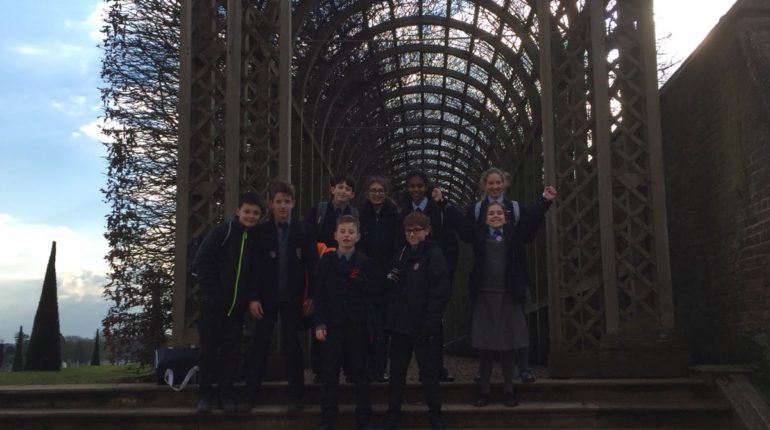 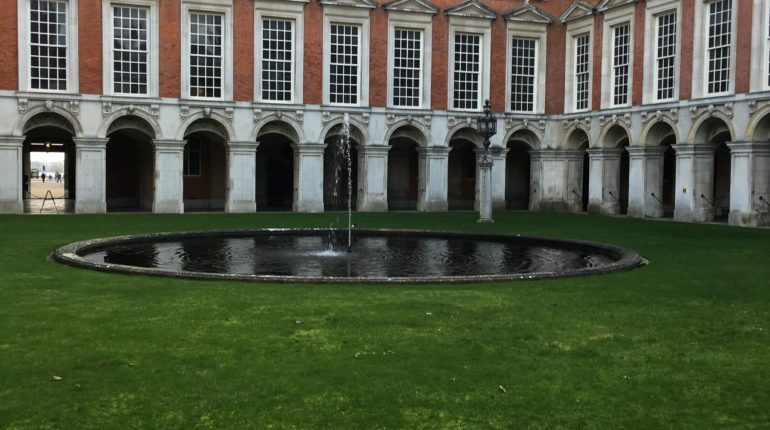 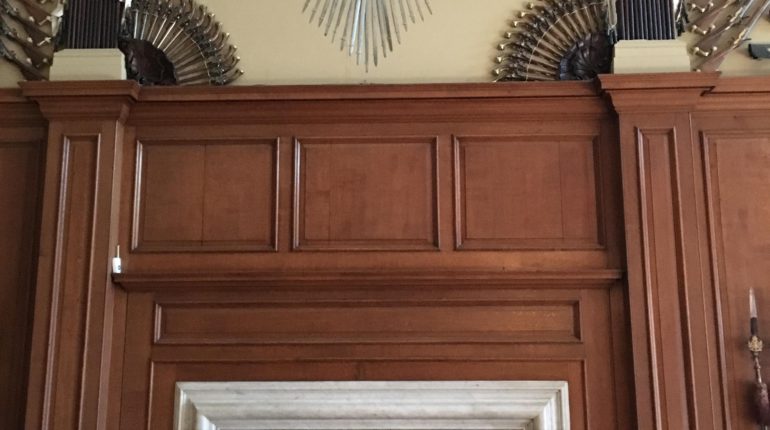 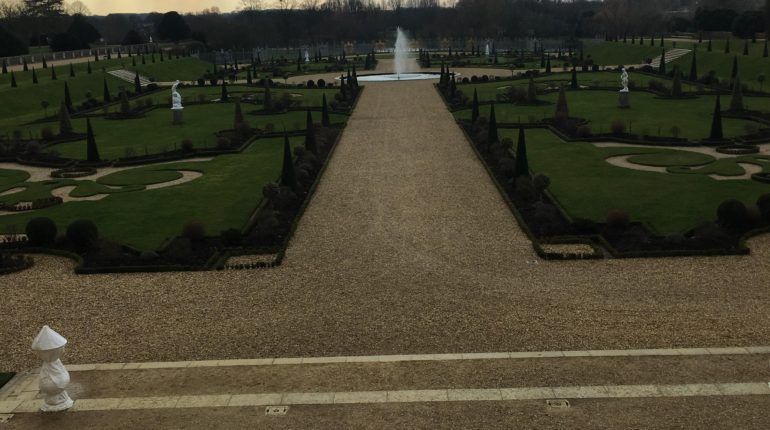 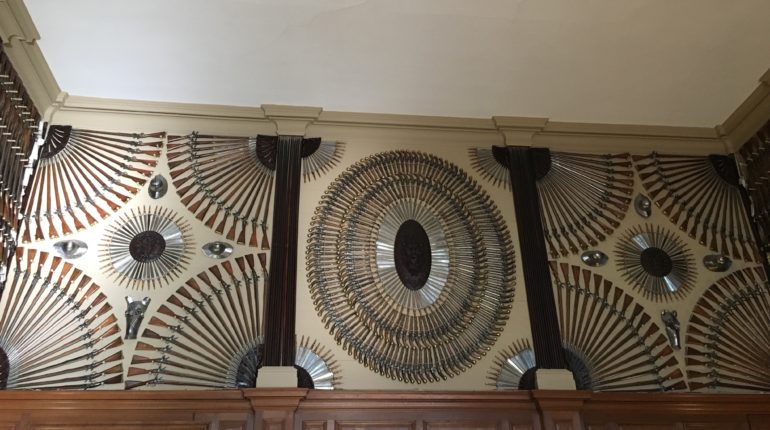 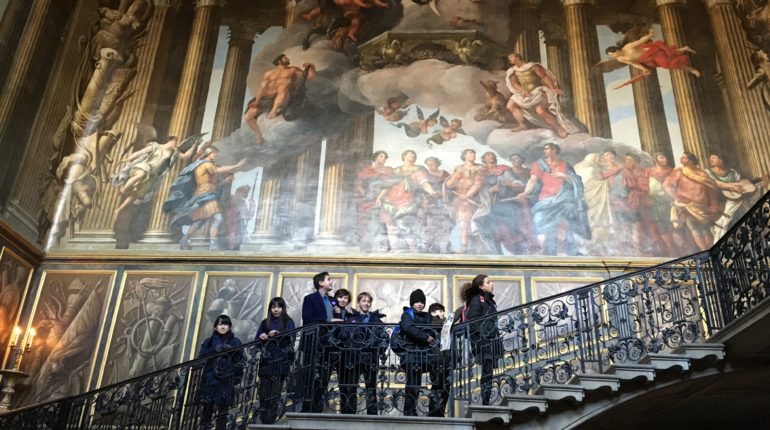 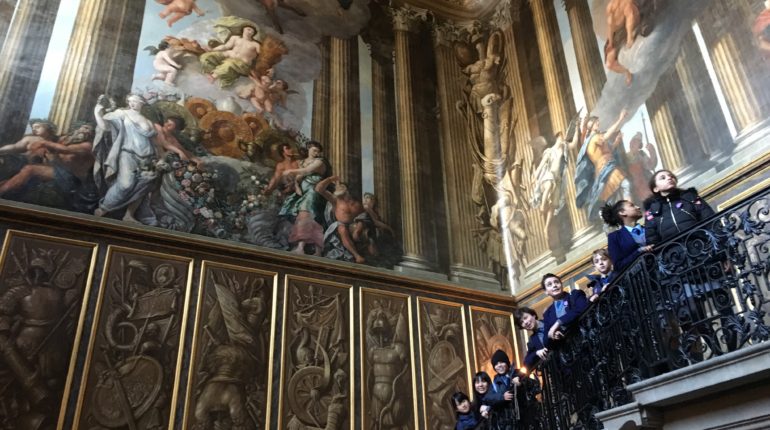 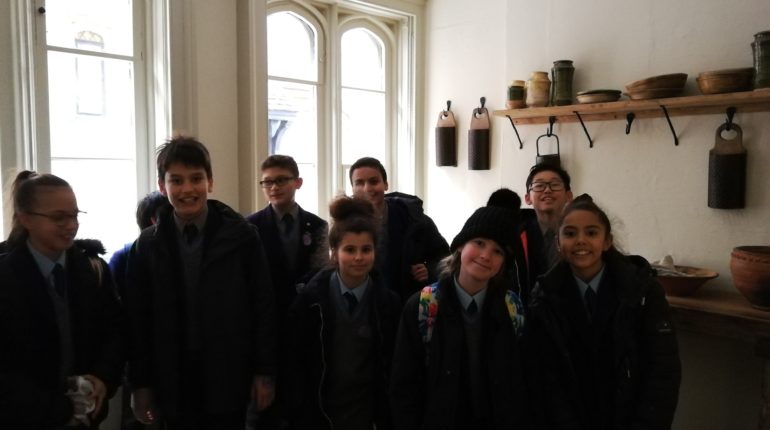 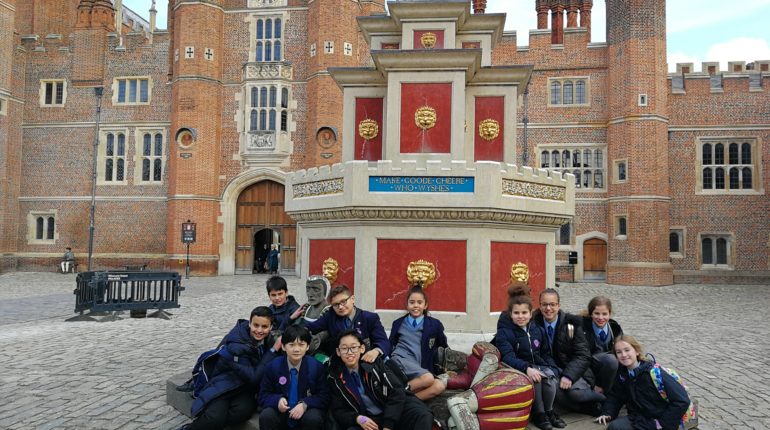 On Tuesday Year 7 visited Hampton Court Palace as part of our scheme of work on the Tudors. Despite the fact that the Palace was perhaps colder inside than it was outside, the sheer beauty of the grounds and paintings outweighed all the disadvantages of Tudor living. In our workshop we learnt about life and work in the Tudor kitchens (with the added advantage of a roaring fire to keep us warm), and how Henry VIII feasted and relaxed in the beautiful side of the palace whilst in the underbelly of the palace, his servants worked day and night to prepare these great banquets. We visited the Great Hall, where the banquets were held and where it was considered bad manners to not finish your meal. This Great Hall was full of Tudor symbolism and huge stained glass windows, including one depicting the original owner of the Hampton Court, Thomas Wolsey, known as alter rex, (other king) before he fell out of favour with Henry in 1529. We saw a convincing replica of Henry VIII’s crown, and the chapel where Henry married Katherine Parr in a private ceremony. We enjoyed playing games from the past in the Long Gallery and finished with a quick visit to the gift shop for souvenirs.

By Patrick (7JF) and Christopher (7JF)