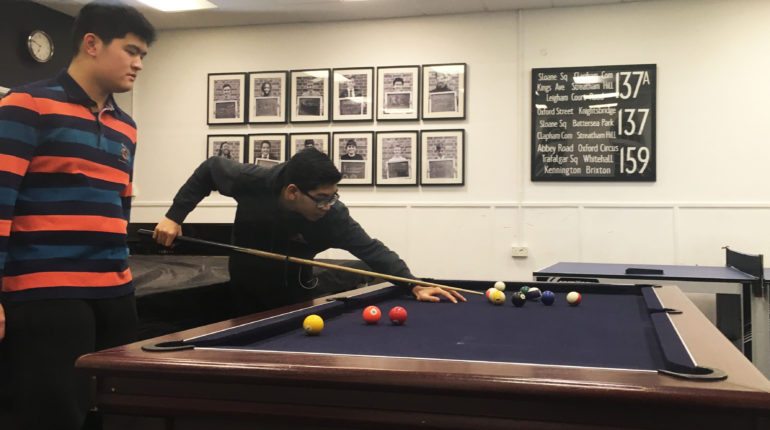 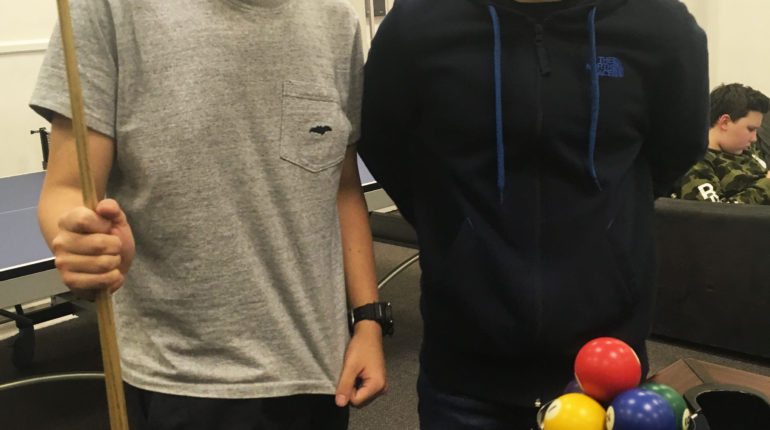 On Saturday evening ambient jazz music could be heard throughout the halls of Burton Bank alongside the sound of Sixth Form pupil Yulun dropping to the floor in disdain as he potted his oppositions ball into one of the Pool table pockets. Boarders grouped themselves into four pairs and battled it out for the very prestigious ‘Boarders’ Pool Trophy’ whilst enjoying an array of jazz music.

The next round saw Arsenii and Mian against Maxwell and Yulun. With some fantastic coaching from Mian, Arsenii, who had never played Pool in a competitive environment, was able to help his partner secure a place in the final.

Eventually, in an intense final round, Israel and Henry were crowned the overall winners and awarded the trophy. With some excellent and ‘interesting’ play showcased, it was an evening enjoyed by all and one which we look forward to repeating in the near future.