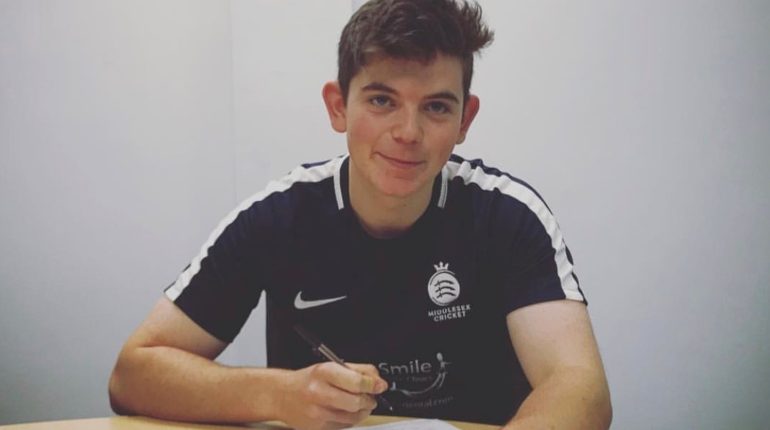 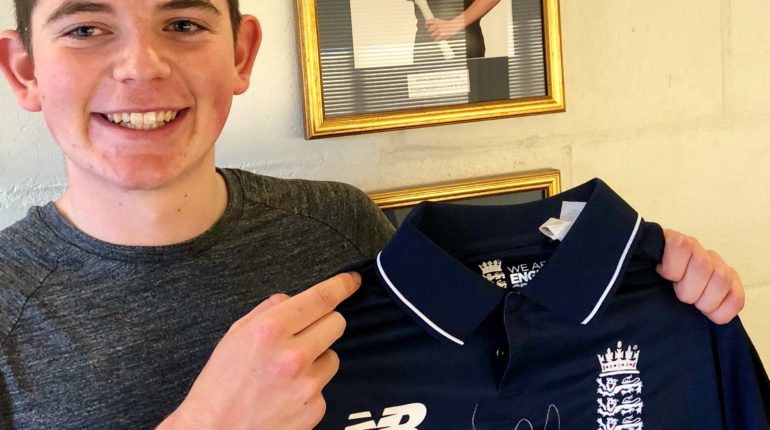 Ethan joined Mill Hill School at Year 9 and was fast tracked straight into the 1st Cricket Team on his arrival. During the past two years he has flourished. He was the captain of our first team last season (2017) and helped us achieve our most successful season in over 15 years; he was the leading wicket taker and 2nd highest run scorer.

In the last two years Ethan has also been a member of the Middlesex County Cricket Club Academy where he impressed, giving him the platform to represent Middlesex CCC at 2nd XI level. He was selected for the England U19 tour to South Africa in October/November and also selected as part of the recent U19 World Cup tour held in New Zealand. He finished the campaign joint wicket taker for England with tournament figures of 21-4-77-7.

Ethan recently came back to visit Mill Hill School and to have a couple of training sessions with me before he set off on another adventure. He has been selected to tour South Africa again, this time with Middlesex CCC. It was such a pleasure to work with him again; given all the success he has had over the past 6 months he remains a very humble and hard working young man, and someone the school is very proud of.

He presented the School with a signed England shirt as a thank you for all we had done for him, it will be proudly placed alongside other  sporting memorabilia.

As mentioned previously we are not only immensely proud of Ethan’s achievements on the cricket field, but also his behaviour off the field, he has a fantastic future ahead of him.