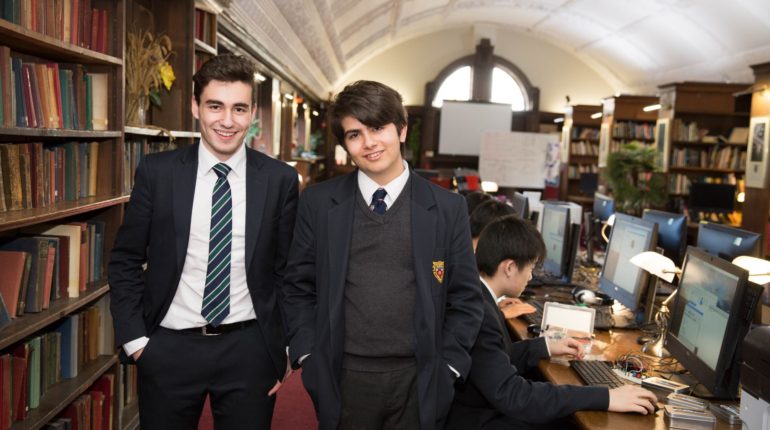 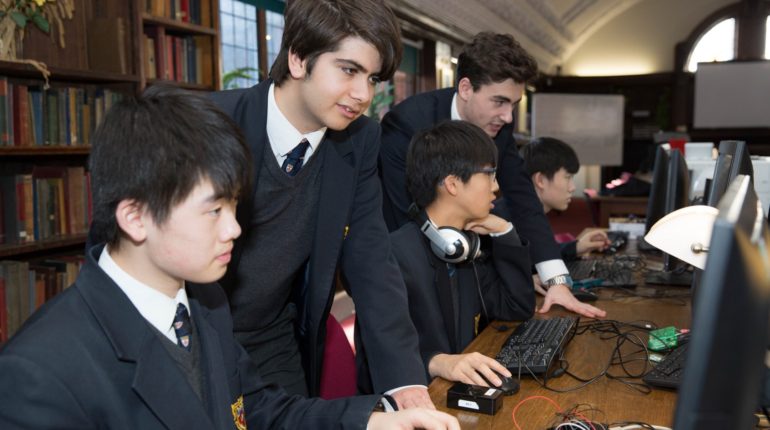 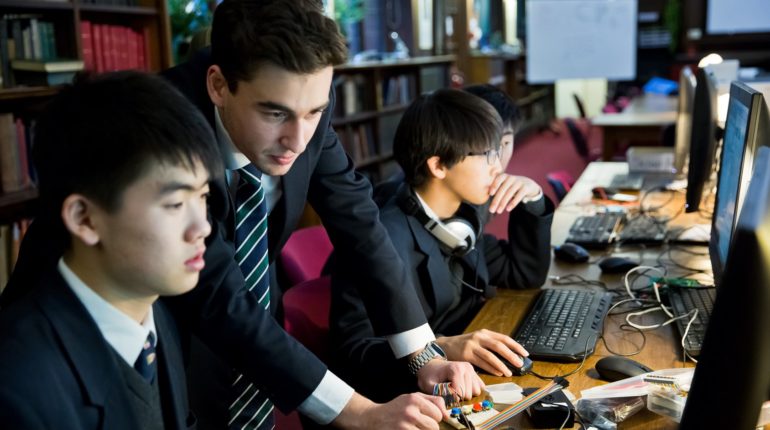 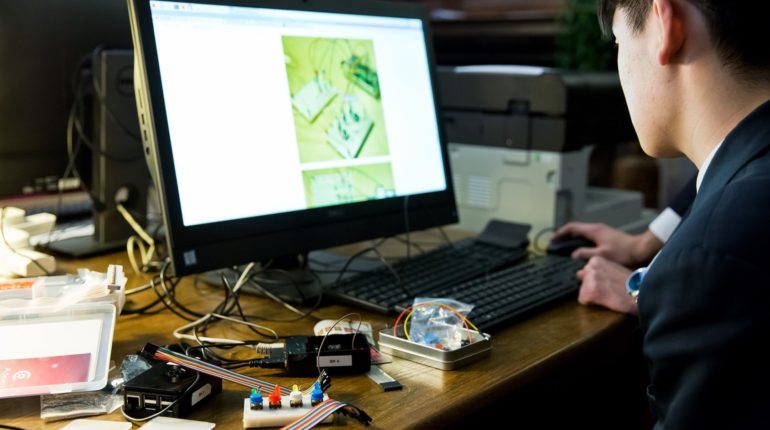 Many pupils and teachers are asking the question, ‘What is the Raspberry Pi Club?’ This activity is clearly ideal for pupils who want to explore the world of electronics and build their own physical creations through the use of programming physical computing applications.

The Raspberry Pi is effectively a mini computer which can interface with both complex and simple electronics, not just computer peripherals. The current project which pupils are working on is a ‘Simon Says’ game which allows you to use real world objects – such as fruits – instead of buttons to interact with the game. Pupils have created a working Classroom Assistant, with built-in Alexa voice functionality; the ability to set timers; and a visual display showing weather, news, calendars and other information

The enthusiasm and knowledge which these pupils have put into the club is phenomenal; ideas are put forward by the group, discussed, tested and developed within the weekly hour and a half session, though full credit must go to Alfie G and Cameron F for leading the way in the running the Club and co-ordination of the ideas.

If you are interested in signing up to Raspberry Pi, the Club runs on a Thursday after School in the Winterstoke Library from 4.00 – 5.30pm. To sign up please speak to either Alfie, Cameron or Mrs Ward.