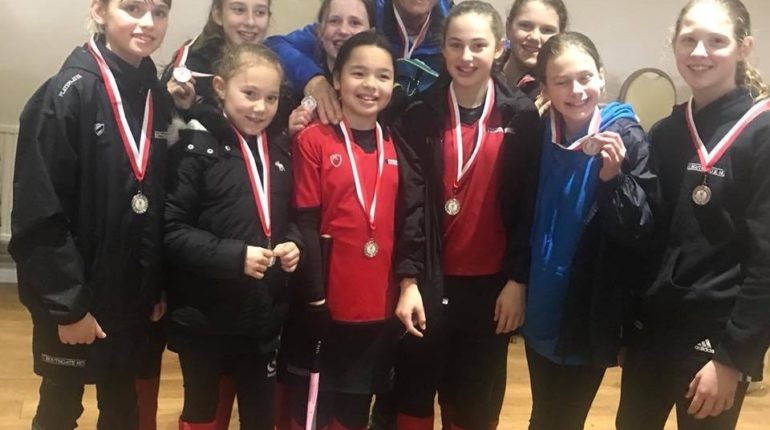 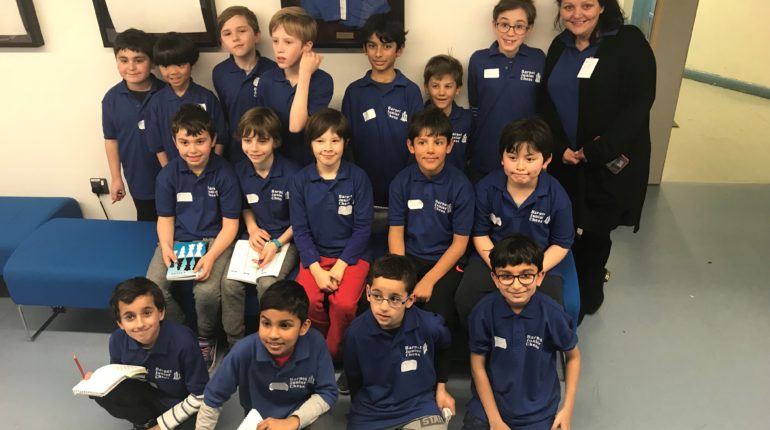 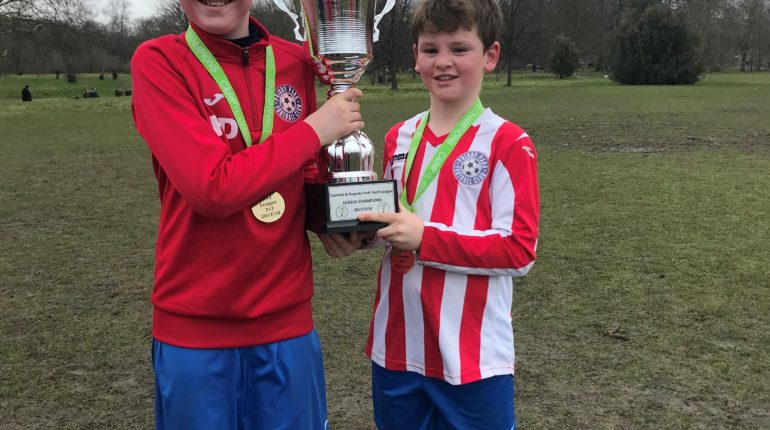 Congratulations to this week’s Successes Outside of School, well done to everyone!