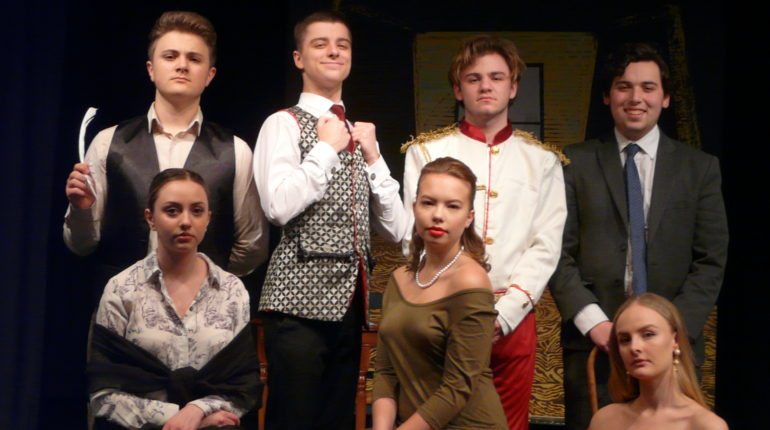 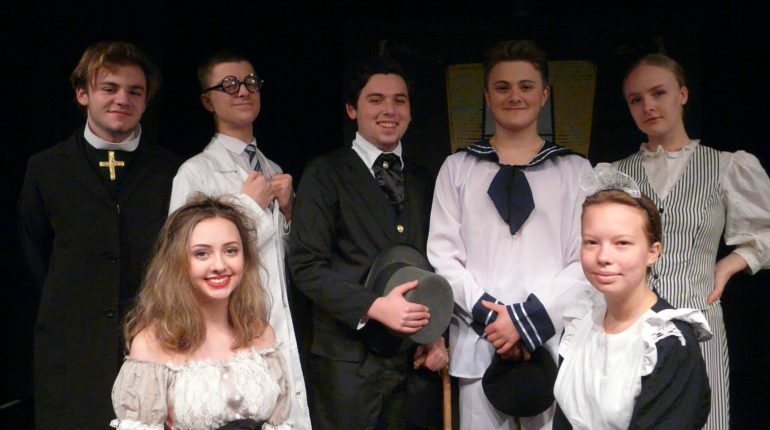 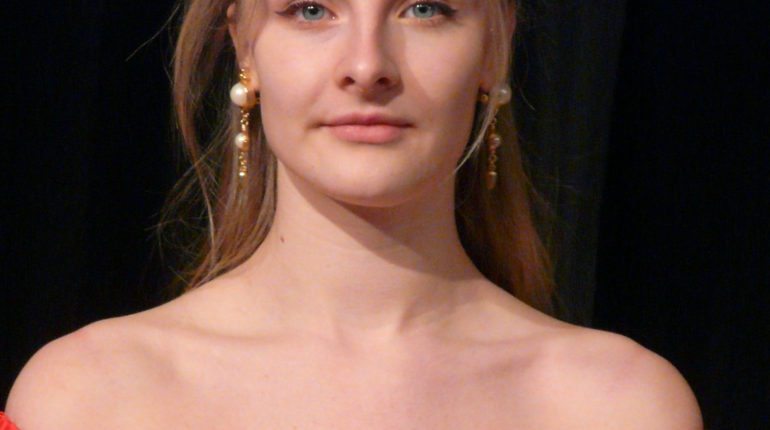 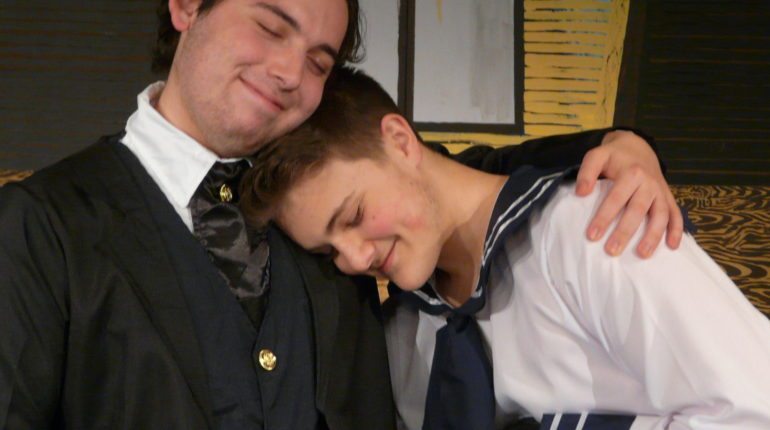 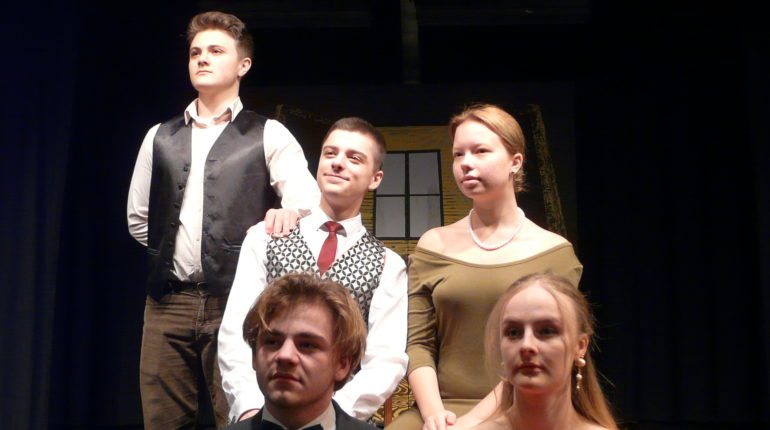 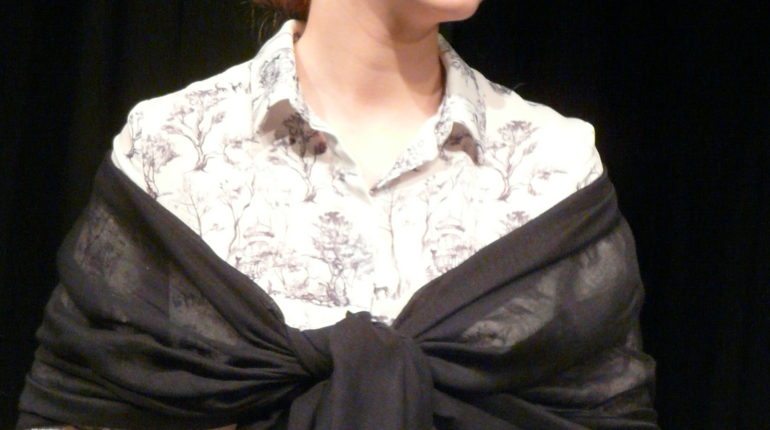 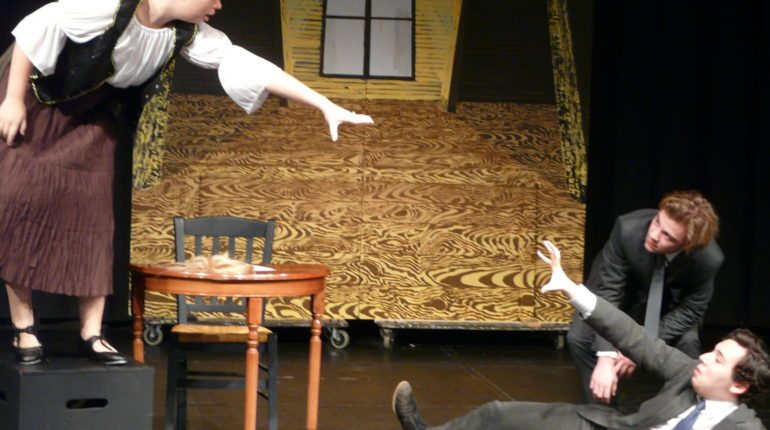 The Upper Sixth have performed their final A level piece in style. ‘The Good Doctor’ is a delightful comedy written by Neil Simon based on the short stories of Chekhov. So it’s the best of the USA with the best of Russia, if only real life was that simple!

Everyone in the show had at least two roles and the whole group acted with great distinction. We won’t know the A level marks until August but one favourable clue is that the visiting Examiner laughed a lot at this engaging comedy.