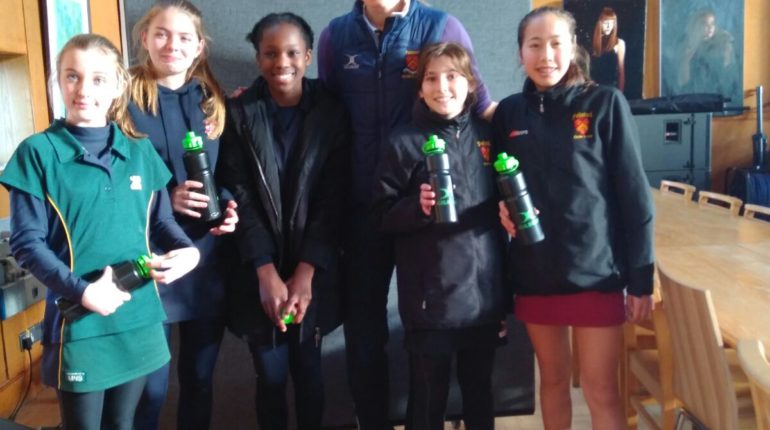 On Tuesday the U12A Netball team were in action at the Regional Netball Tournament held at Felsted School, in an attempt to make it through to the National Finals as they did last year. In total they played 7 matches.

The girls have both lost and gained players this year so a new team with players playing in different positions meant it was going to be a tough tournament. The girls played some excellent Netball throughout the day winning 5 of their 7 matches. They drew their first game 4-4 against Heath Mount (eventual winners) and with an injury in the team lost to a well drilled Felsted. This meant that the girls finished third in their group and narrowly missed out on qualifying as the top two went through.

The girls did themselves, their parents and the school proud and really should use this year as a building block to next year, where I have every faith that they will continue to grow and be a very successful team.

The U13s were also in action and continue their campaign at Nationals today, so look out for their success next week!