U13 & U11 Boys Rugby 7s Tournament at Berkhamsted 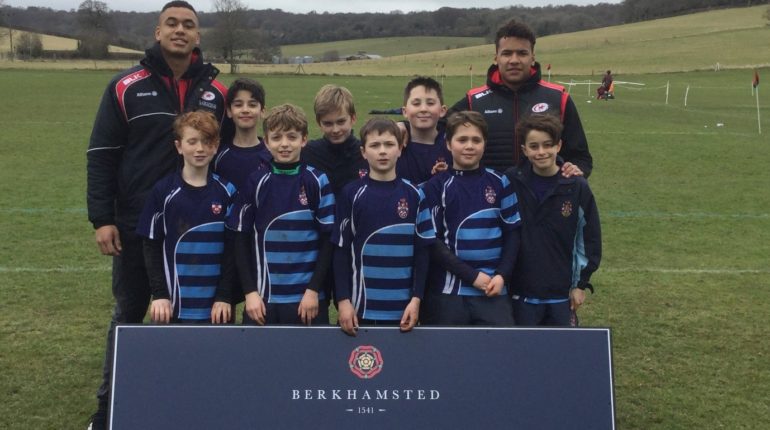 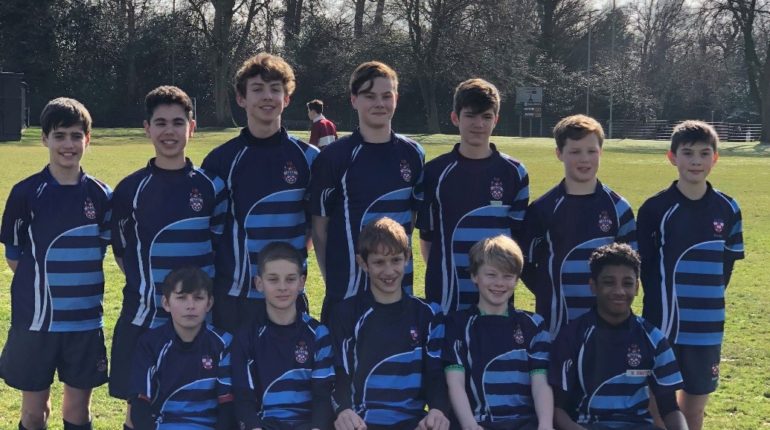 On Sunday 11th March the U11 and U13 boys took part in the Berkhamsted Rugby 7s tournament. Rugby 7s is a variation of the full 15 a side game as it only consists of 7 players per team, playing 7 minutes per half. It is becoming increasingly popular and international teams compete around the world in the World 7s Series.

The U11s team were taken by Mr Billows who had a tough group in their tournament. They started off well, winning their first game, losing the next four but then going on to draw against St. John’s School and finishing off the day by beating Wetherby Prep School 25-20. It was a great squad effort as the U11s played 7 games that lasted 10 minutes each. The player of the tournament for the U11s was awarded to Louis Collinge.

The U13s tournament was a huge event with 65 teams competing. In their first game they beat Watford Grammar School and ended up topping the group. They then went through to the highest tier Plate competition competing against some really tough schools. Overall the U13s played 6 games, only losing two which is a fantastic effort considering some of the opposition that were involved.

There were some fantastic performances throughout the day with Captain George Woodings leading from the front, Yoel Gal defended brilliantly but due to scoring 13 tries in 6 matches the player of the tournament for the U13s was awarded to Matty Whitworth.

I would like to thank Mr Phillips and Mr Weekes for their help with the 7s club that have taken place every Tuesday and Thursday evenings.

I would also like to thank Mr Billows for taking the U11s team on the day and also to Mr Phillips for volunteering to be a referee at the U13s tournament and to Mr Bird for organising both events.

The following boys were selected and took part in the tournaments:

Player of the tournament: Matty Whitworth

Player of the tournament: Louis Collinge