The Volleyball and Badminton Teams get Competitive - Mill Hill Schools

The Volleyball and Badminton Teams get Competitive 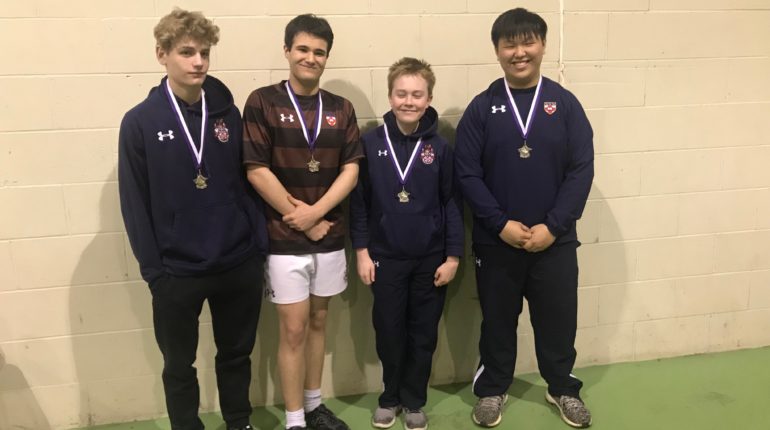 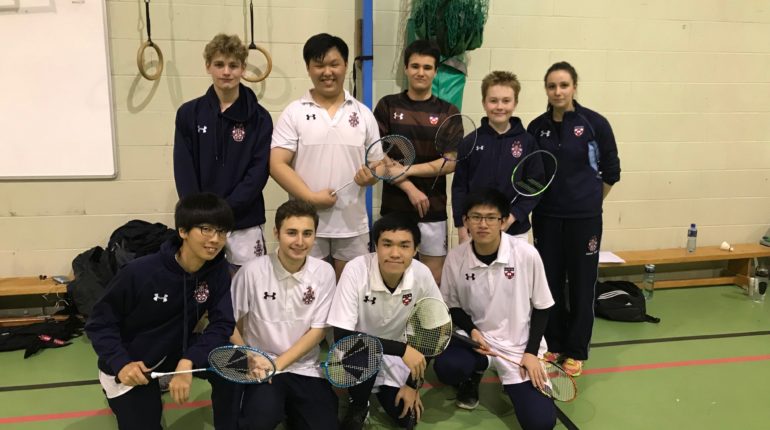 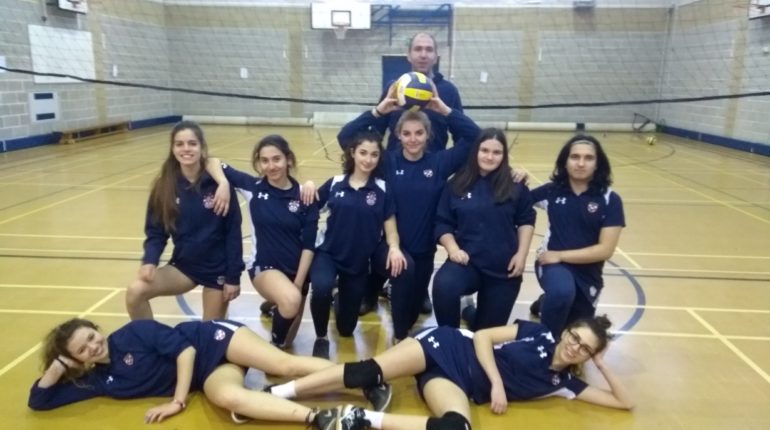 This week our Badminton Team and Volleyball Team took part in their first competitive fixtures of the year, below is more information about how they got on.

Several pupils participated in the ISA London North Badminton Championship and achieved great success. Israel Morfin Chavez, Yoshiaki Shiokawa, Henry Tse, Jason Yue, Andrew Rosen, Louis Chong, Kit Nyman McKnight and Keon Kalani all played remarkably well despite this being their first competitive fixture. The boys were excellent representatives of Mill Hill School and Mill Hill InternationaI, despite going up against lots of experienced players, including an England player, they came a very creditable second and fourth. It was a fantastic event and the team look forward to returning next year.

The new Mill Hill School Volleyball team had their first competitive match this week against Copthall Girl’s School which went brilliantly. It was a gripping and well played match that ended with our girls winning by three sets to none. The afternoon was enjoyed by all, especially our girls who were elated with their first victory.