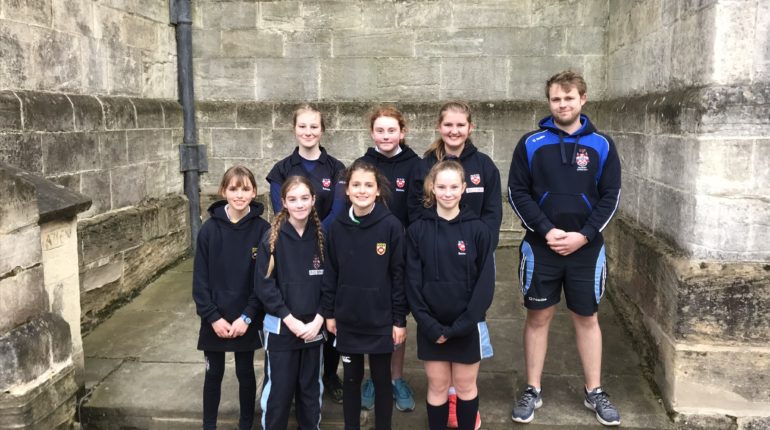 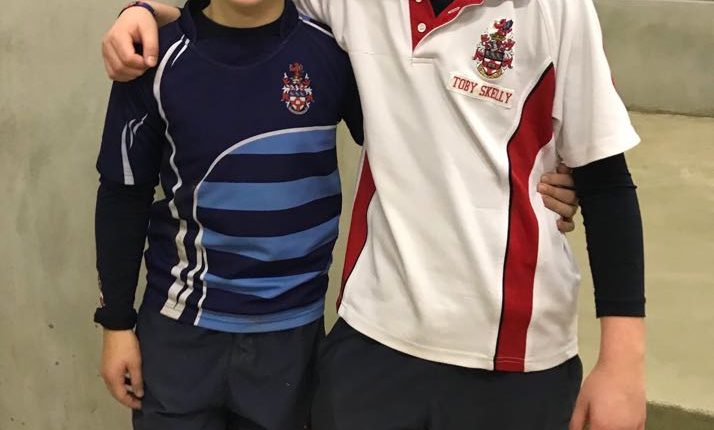 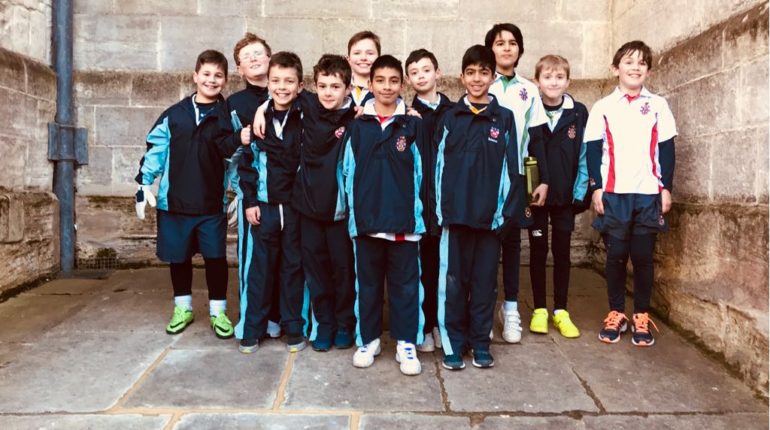 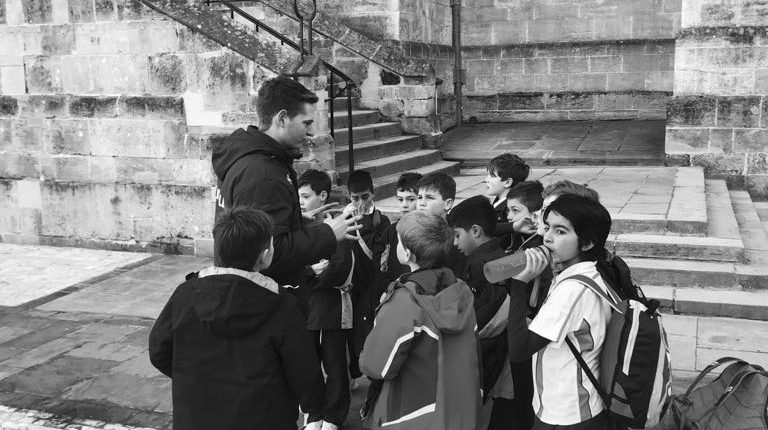 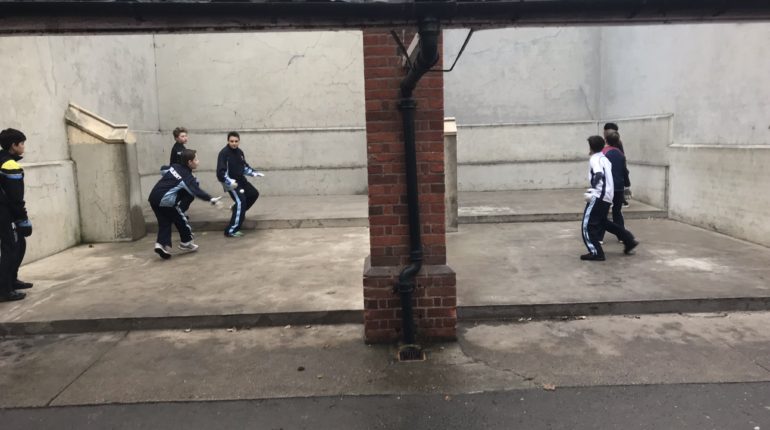 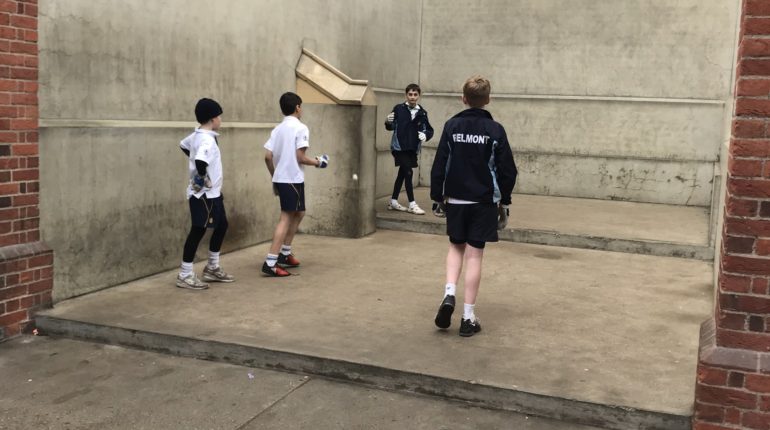 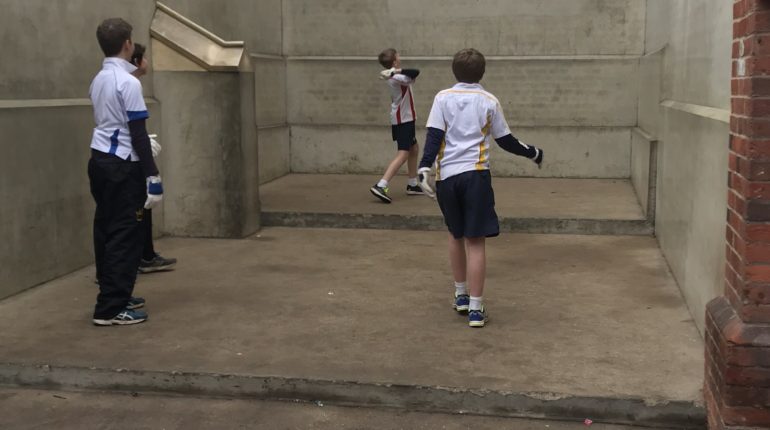 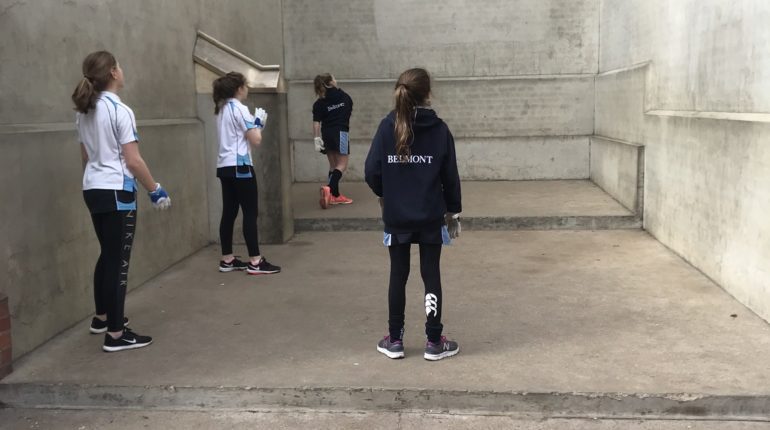 The Fives season is officially now over and has been one of Belmont’s best! Nearly 100 pupils have played Fives in the clubs in the last two terms with 42 representing the school in fixtures. There have been some incredible achievements, in particular, the success of the newly formed Girls team! The most successful team were the U12s who won 85.7% of their fixtures. Belmont had their first ever girls Fives fixtures, against Holyport College and Berkhamsted which were fantastic matches, winning against Holyport and just loosing to Berkhamsted. Year 3 and 4 are now also filling the courts on a Wednesday after school in their club meaning every age group is now represented on the fives courts!

The National Championships at Eton was a fantastic experience which Belmont rose to the challenge! The girls first pair of Hannah Taylor-Yeates and Jasmine Garske reached the quarter-finals of the U13 championships. Two pairs from the U12s reached the last 16 (Toby Skelly & Charlie Graville and Finley Donald & Christopher Ioannou), and the U10 first pair of Jake Turner and Max Robinson reached the last 16 of the U11 championships before losing to the eventual winners. The teams all enjoyed a visit to the original court to hear a little bit of history about the sport and how it was invented!

News from Mill Hill School… the senior first pair reached the quarter-final of the ‘Open’ Championship, the first pair to do so from Mill Hill in a very long time! Recent leavers Jacob Irwin and Jed Lewis reached the last 16 before losing to eventual finalists. The Old Millhillians Fives team made up of many Old Belmontians, have won division 1 of the National League after playing Old Harrovians in a league decider.

A truly fantastic couple of terms with lots of enjoyment and both individual and team successes. Many thanks to Mr.McGuinness for all his hard work helping with Fives and setting up the girls club and team!