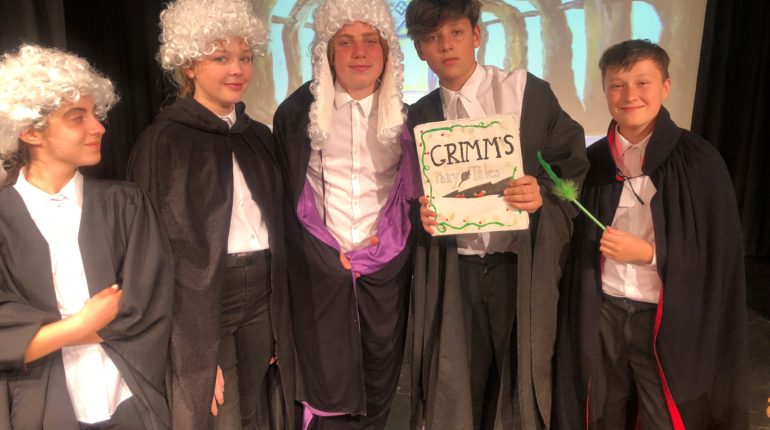 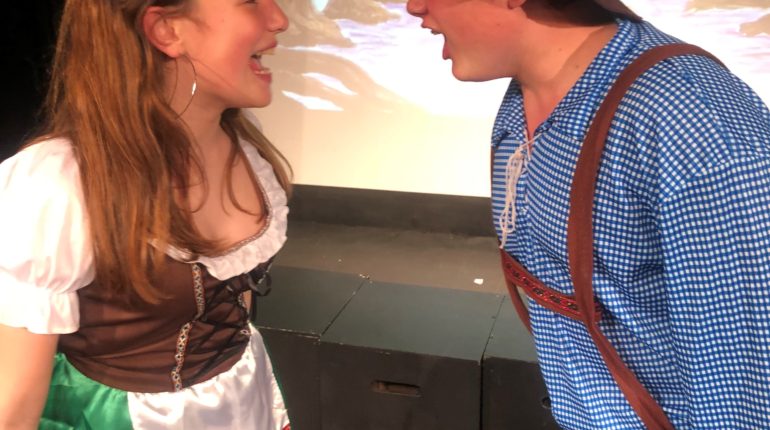 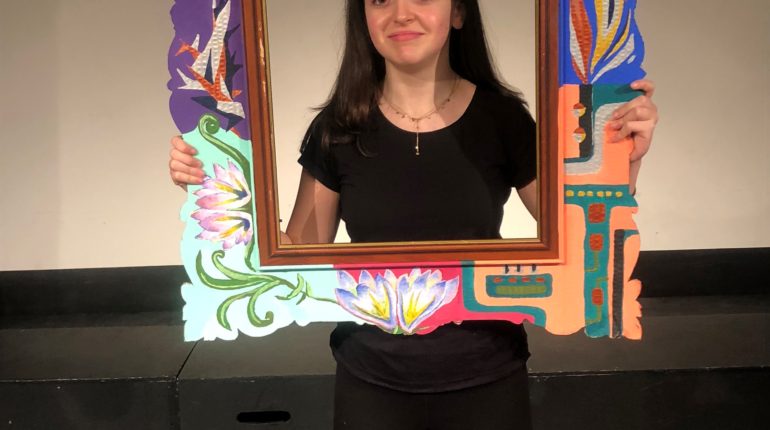 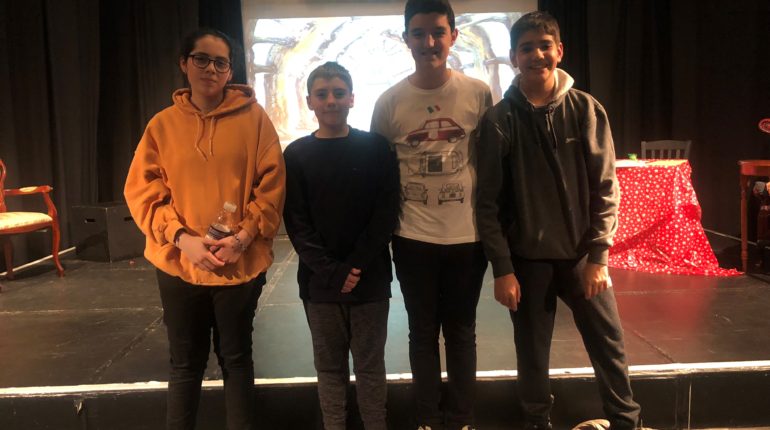 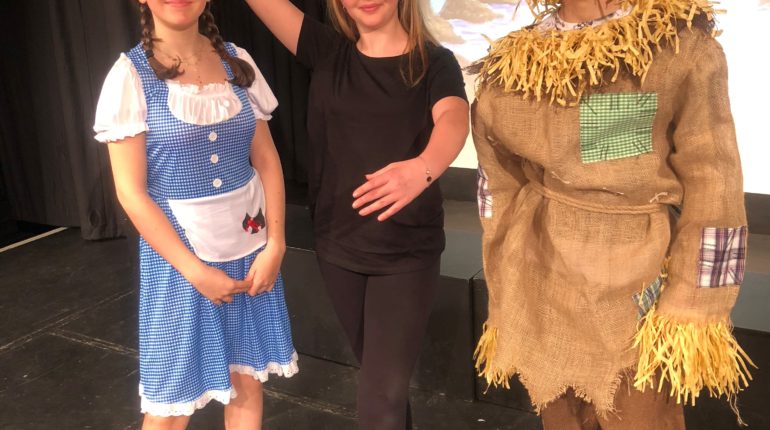 This week saw the performances of the inaugural Fourth Form play.  Fairy Tale Courtroom, by Dana Proulx is an American play which deals with the trials of Mr BB Wolf and the Wicked Witch, all presided over by Judge I L Hangam.  This venture saw a large cast of Fourth Years get their first taste of drama performances at Mill Hill and the audiences were treated to two nights of entertaining comedy drama.  Standout performances from Harry Weymouth, Sonny Black, Jessica Ballard, Eliana Benjamin, Hannah Hyman, Rory Howe and Adam Cansfield were complemented by a larger company of talented pupils.  Special thanks go to Nicolas Ponticos, Chloe Svirsky, Ben Cooper and Tom Burgering who debuted as a tech crew who could handle anything.