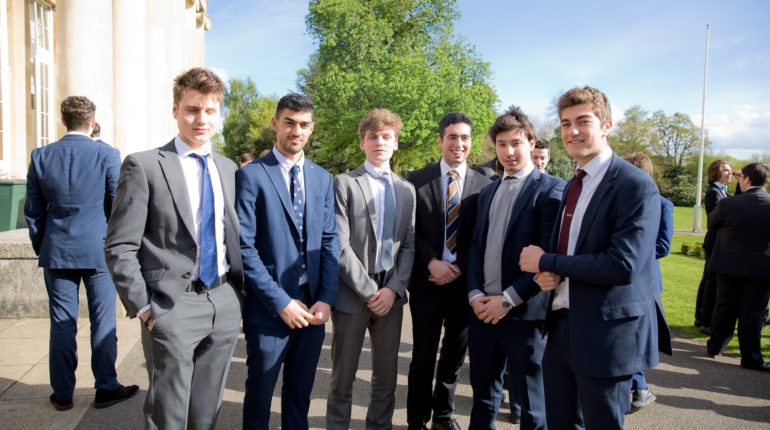 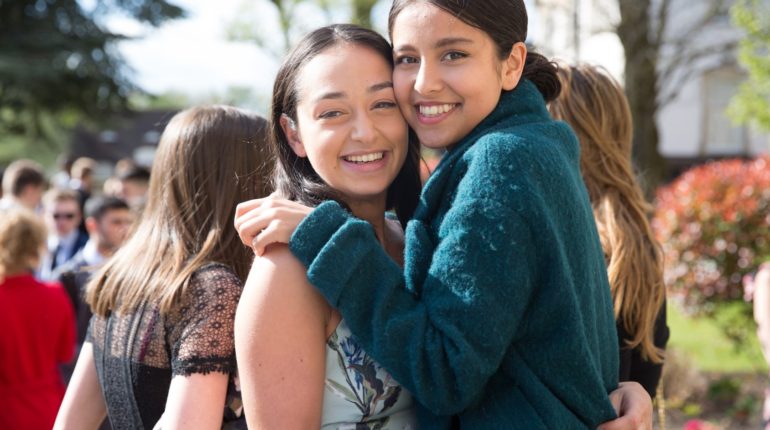 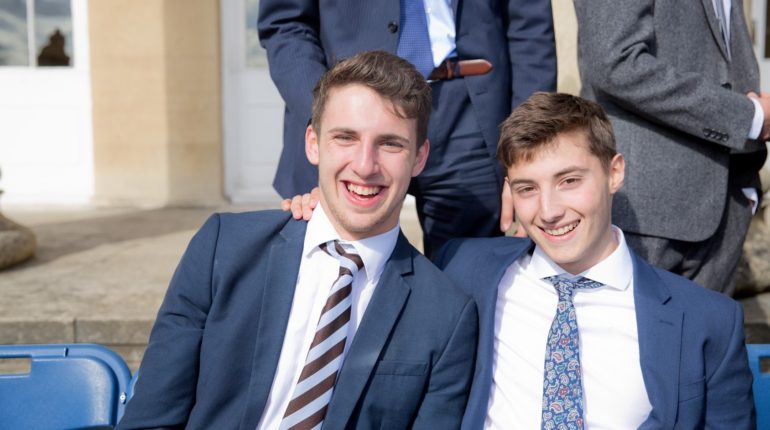 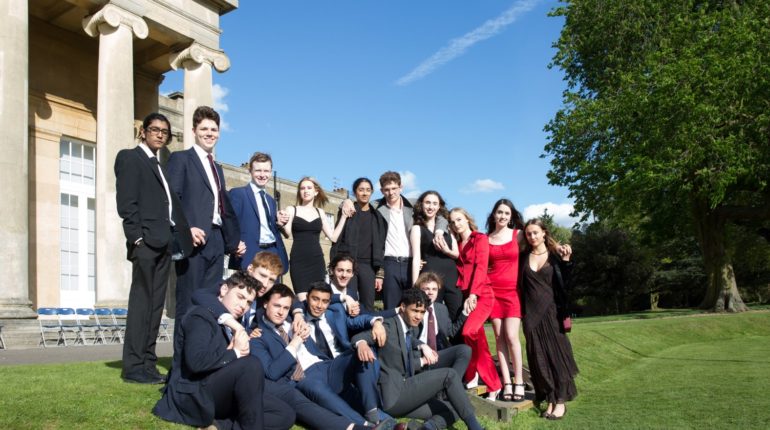 The Upper Sixth joined the annual trip to the National Liberal Club this week. Following a group photo opportunity and a delectable sit-down meal at school, they boarded the coaches to central London with high spirits, adorned in their finery and prepared for a great evening; they were not disappointed.

After an introduction to the club and an address by the Chairman Peter Wakeham, the Upper Sixth were already beginning to feel part of the Old Millhillian community. Mr Barron gave a moving speech marking their time at School and invoking the sense of poignant nostalgia so commonly associated with this type of event.

After tours, drinks and plenty of photo opportunities, the Upper Sixth were left to mingle and enjoy their evening, exploring the lavish interior of the club they will become members of this year. Although we struggled to extract a couple of pupils from ‘the Billiards’ Room’ on departure, they all returned to Mill Hill feeling inspired and excited about the approaching next chapter of Millhillian life.