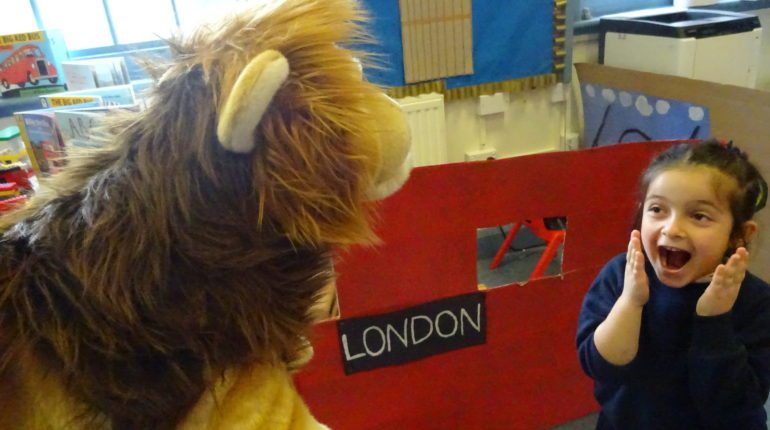 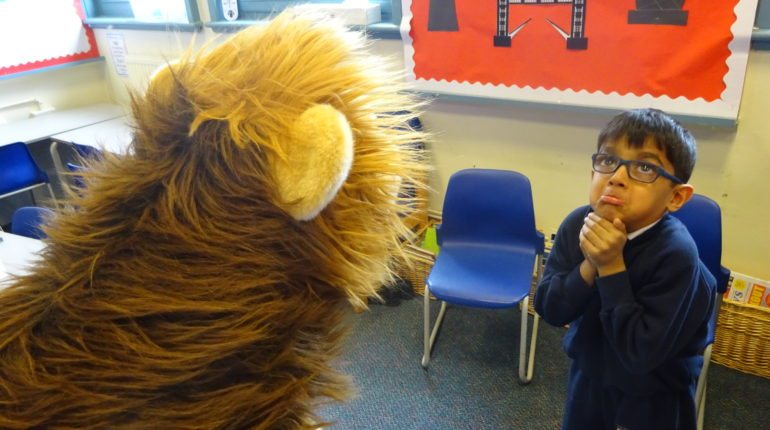 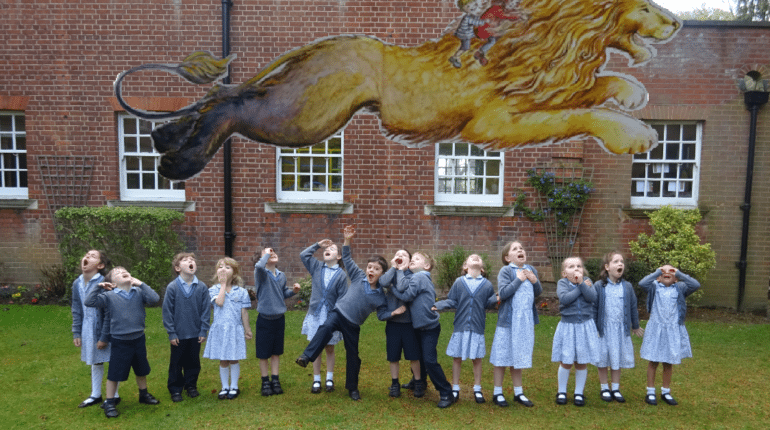 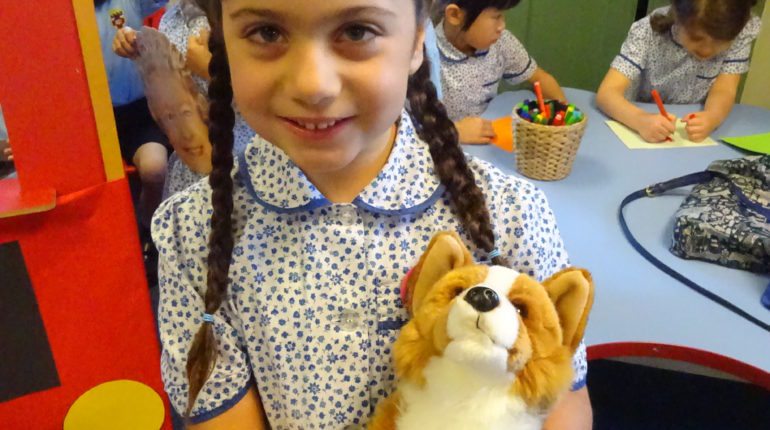 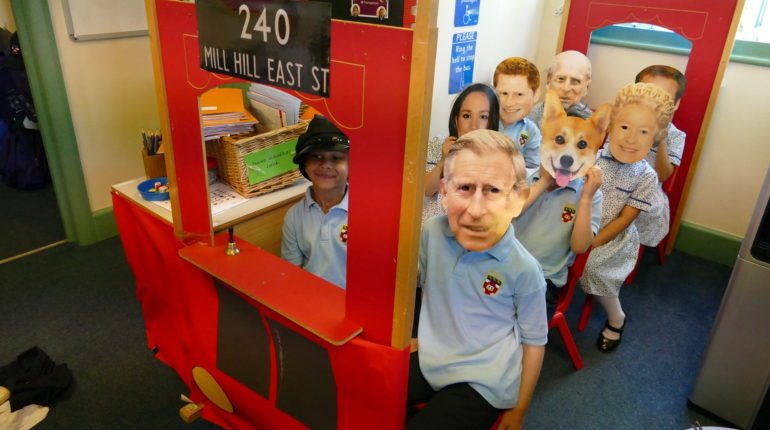 The London theme has really kicked off this week in Year One. We found a book in our classrooms called ‘Katie in London’ together with a large lion on it. We closely examined the cover of the book and asked Katie and her brother questions. We then began to read the story and noticed that the author used repetition for descriptive effect in his description of London. We used this model to write our own descriptions of London. We then showed how it would feel to watch a lion statue come to life and wrote speech bubbles to match our actions.

In Maths, we have been adding and subtracting single-digit numbers to/from two-digit numbers by counting on and counting back in ones. We have used number lines and hundred squares to help us with this as well as using our fingers.

The sounds we learned in phonics this week were the alternative pronunciation of ‘a’ (cat/plant/baby/watch).

Here is a photo of 1EK acting out the scene from our current book ‘Katie in London’ – a lion with Katie and Jack riding on is leaping over the heads’ of 1EK as they look on in shock and surprise..!’

We also role played being on a bus and making sure we followed the rules and were polite (moving for pregnant/elderly people, only ringing the bell once, no running etc..) 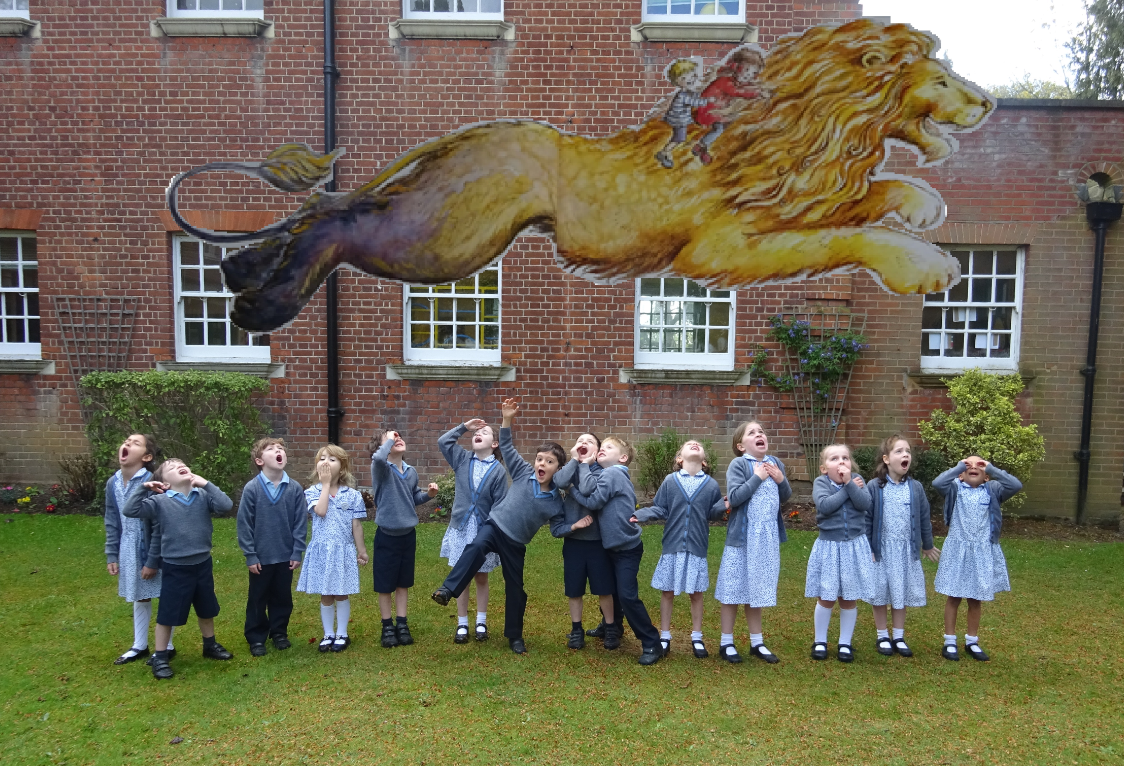 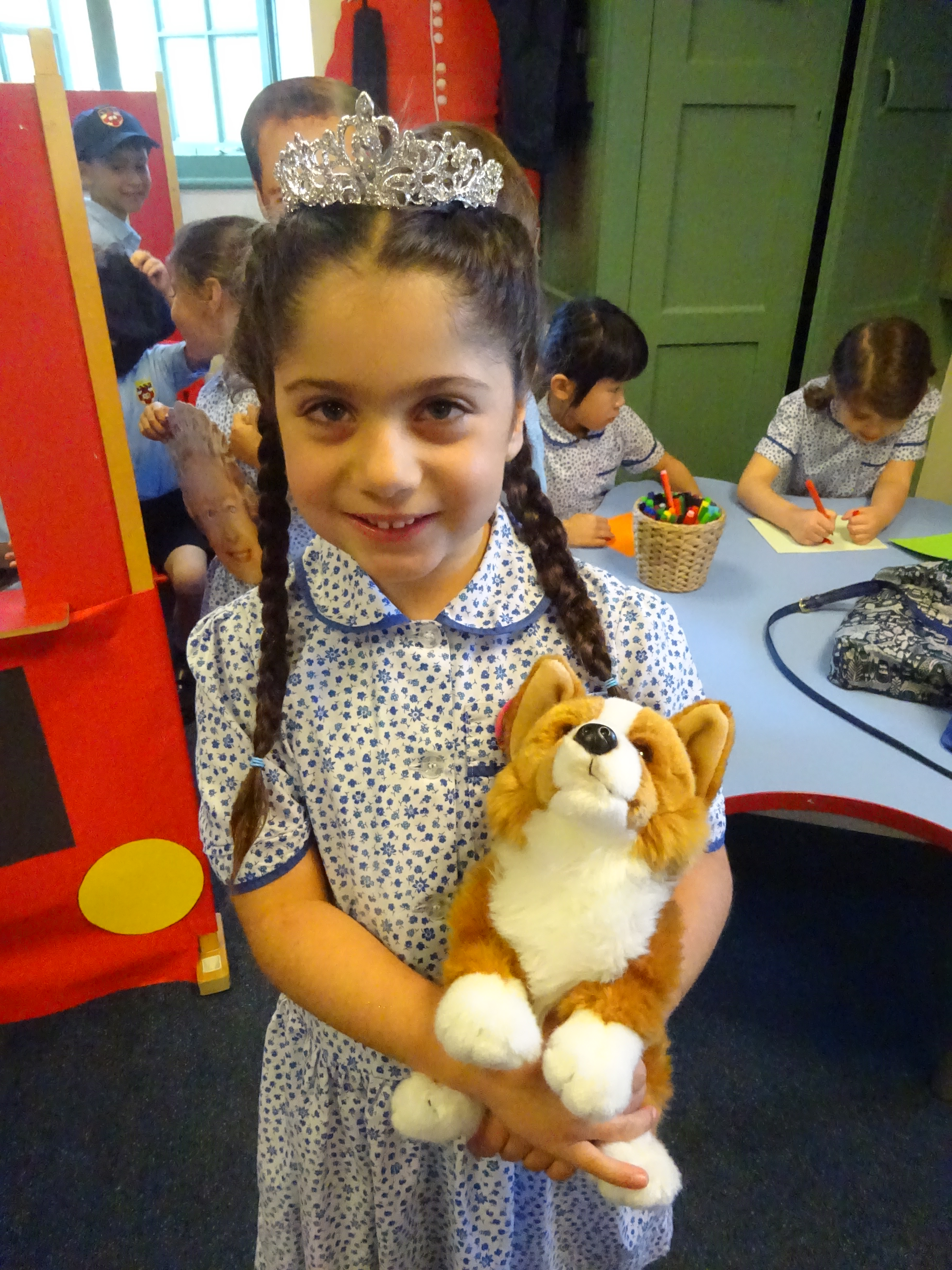 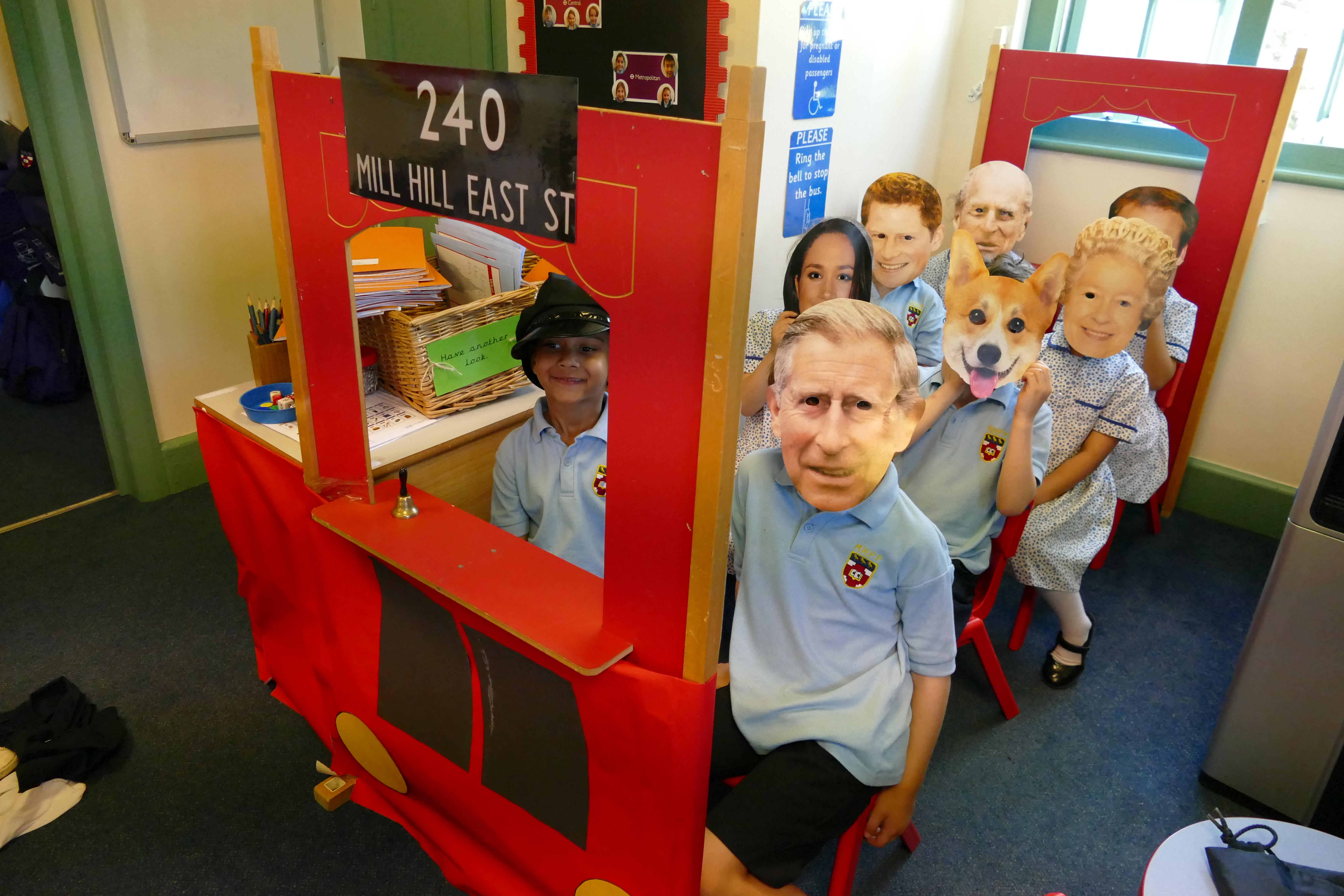