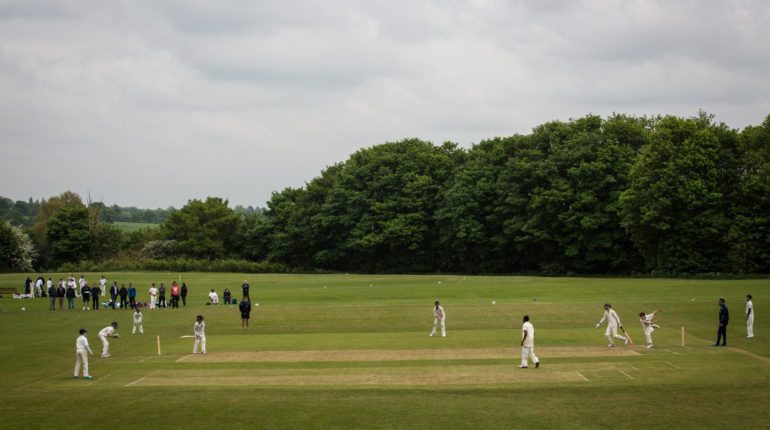 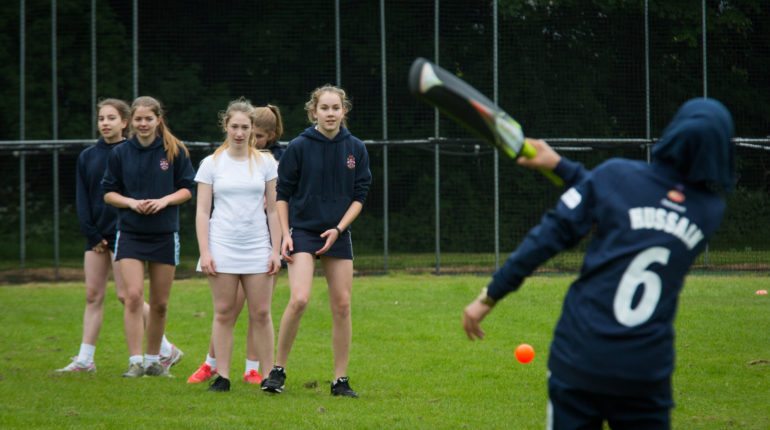 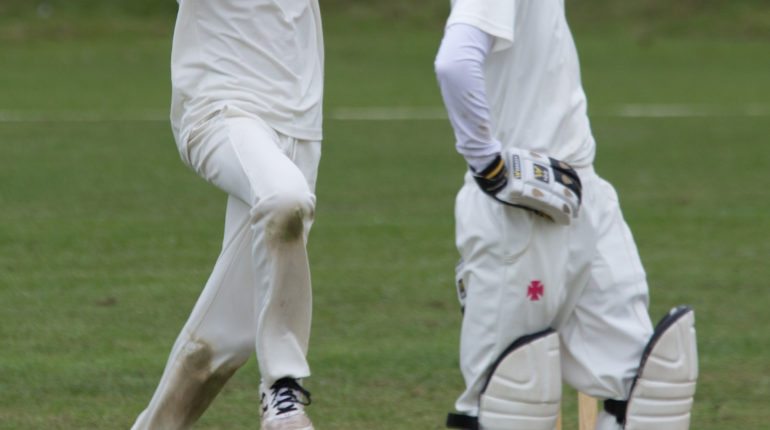 On Saturday 12th May Belmont hosted their second Under 13 Girls’ Cricket Festival. The format of the game was pairs cricket with each team bowling 10 overs. The Belmont team consisted of a mixture of Year 7 and 8 girls and they convincingly won both their matches against Highgate and Heath Mount.

In between matches the girls had the opportunity to benefit from the coaching expertise from a selection of Women’s Middlesex County Cricket Club players. The Middlesex players provided each team with a valuable coaching session. The girls were able to enhance their knowledge and skills, and they applied this in their forthcoming game.

Sasha (7AM) was Belmont’s Player of the Tournament for her consistency in her bowling, fielding and batting throughout the day. Well done to all the girls who took part. It was a thoroughly enjoyable tournament.

On Saturday, we competed in the U13 Belmont Cricket Festival. It was an amazing event. To make the day even better, some Middlesex U15 Girls’ visited us. We played Highgate first and beat them. After we played Highgate, we had a training session with them. Once we were done with the training session we played Heath Mount. It would have been a close game but we managed to get lots more wickets than Heath Mount. It was an amazing achievement to win the tournament and an event we will never forget.

The annual Boys Cricket Festival is always a highlight of the year and once again did not disappoint last weekend! The current winners of the festival following last year’s success and now Gubby Allen Trophy Winners Belmont entered the tournament with high hopes of retaining the trophy. This year we welcomed back strong sides from St John’s and MTP and for the first year The Hall. With the format being only 7 overs including a double runs ‘super over’ tactics and concentration are paramount in all games! Strong starts from both batting sides posted totals that were not beaten however in the second round of matches Belmont returned to winning ways with a vital win over St Johns. The scene was set for the final round with 3 teams all within touching distance of the trophy and a possible scenario of run rate deciding the eventual winners. Belmont needed to beat The Hall who were in impressive form winning both of their opening games comfortably. An excellent start for the home side put pressure on the opposition and an outstanding performance earnt victory meaning 3 schools all winning 2 games finished on the same number of points!

Unfortunately, Belmont despite beating the winners of the event succumbed to The Hall’s superior run rate. The boys were a real credit to the school and I know I speak on behalf of Mr Warden and Mr McGuinness when I say how pleased they were with the efforts of the boys involved. I would like to thank all of the staff involved that made the event possible for their continued support and hard work on the day and in the lead up to the event.