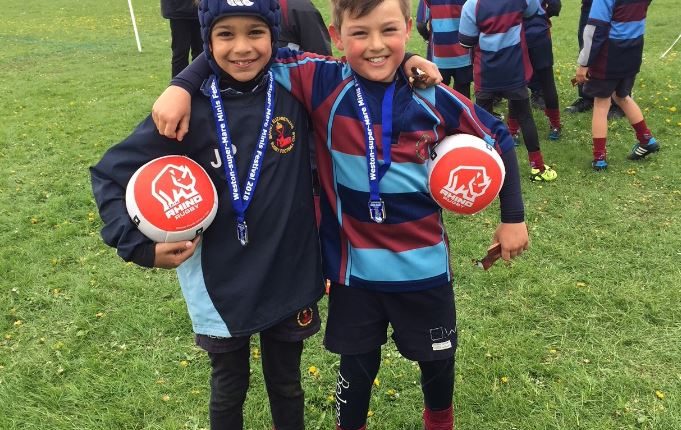 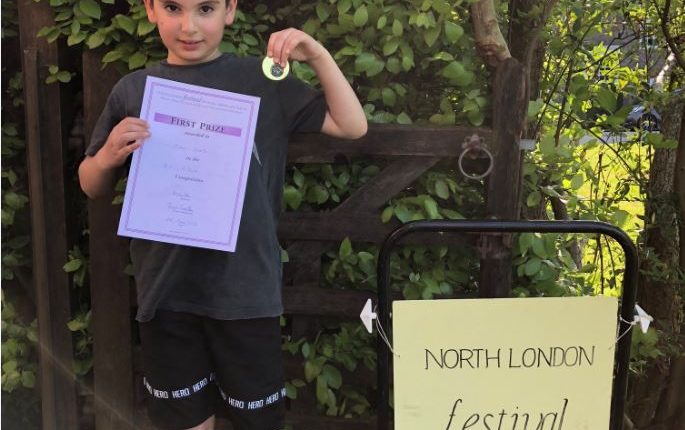 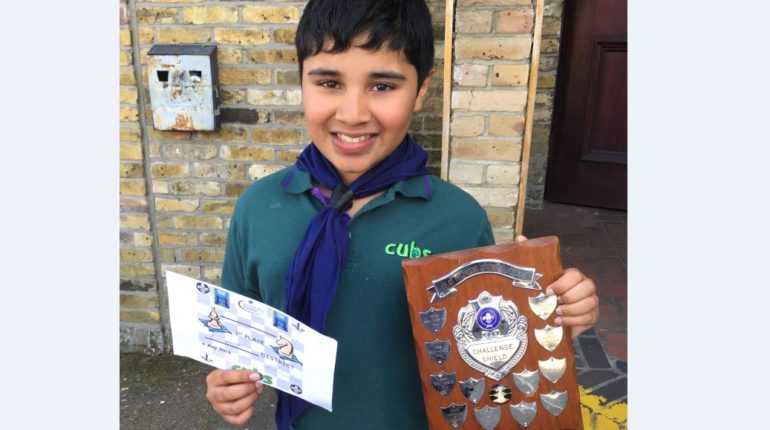 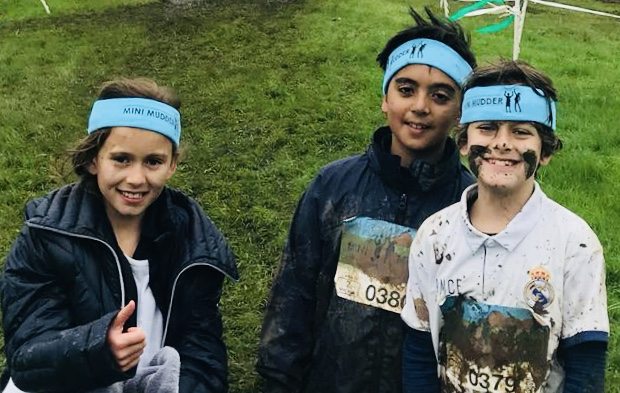 Well done to all of this weeks successes, it’s great to see so many of our pupils involved in activities outside of School.