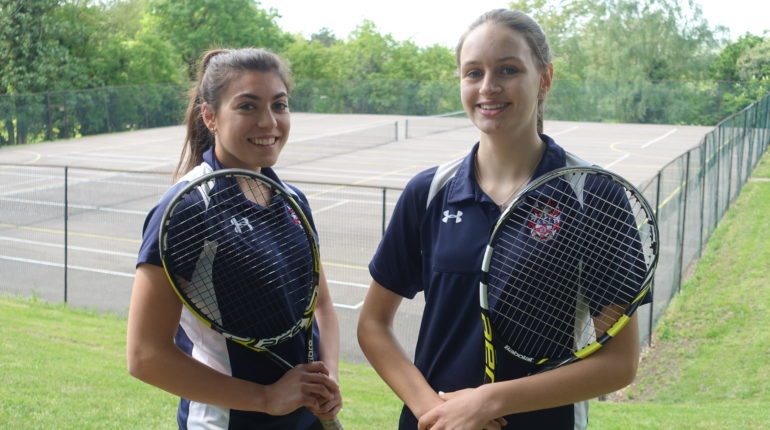 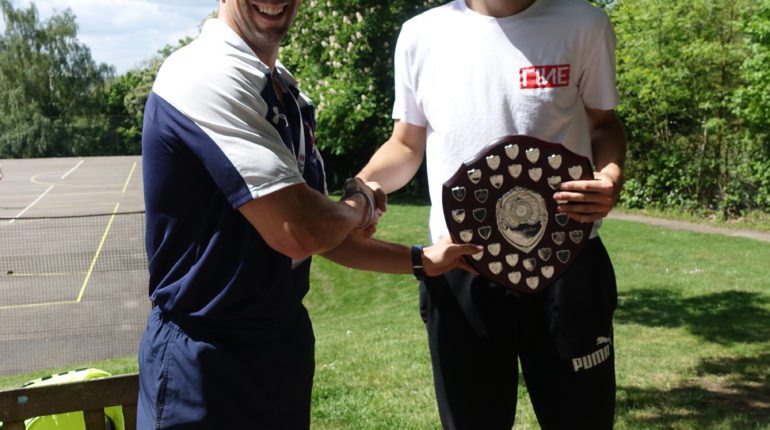 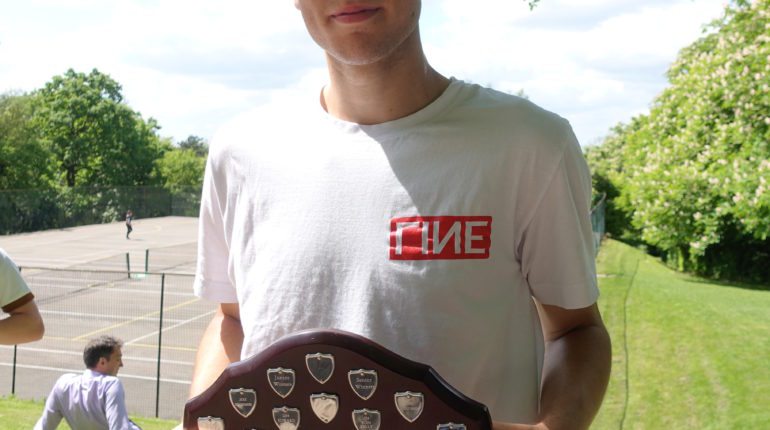 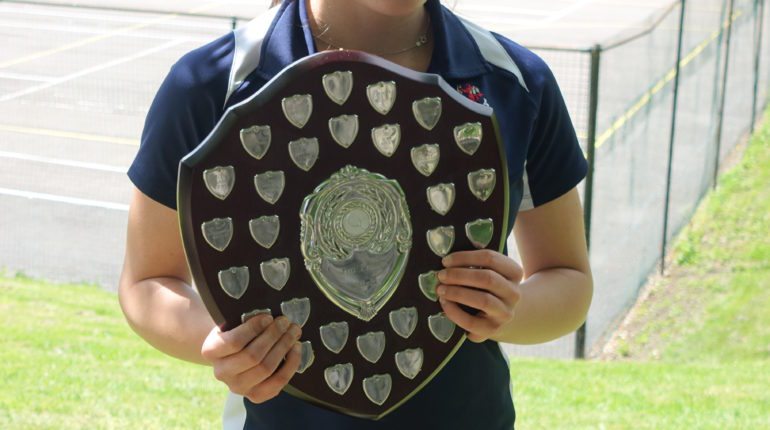 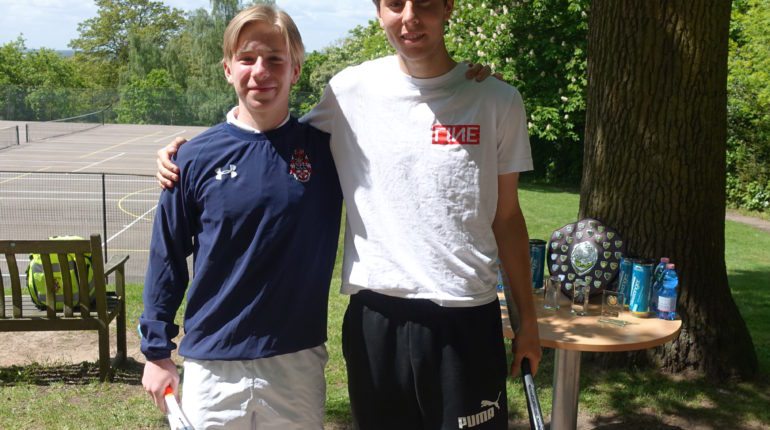 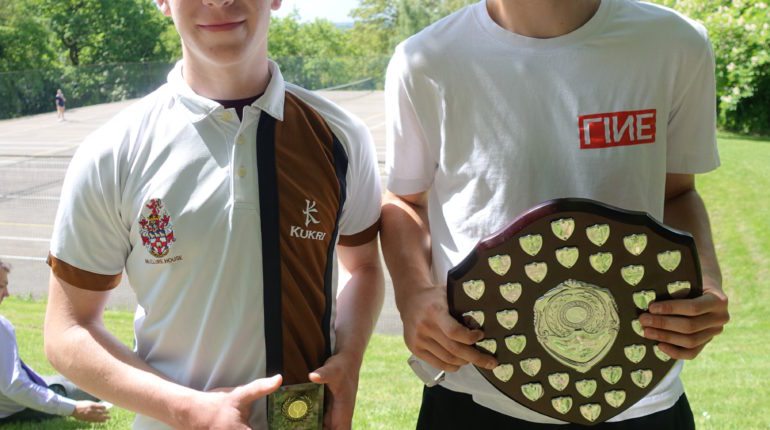 Over the last couple of weeks our Senior Tennis players have been battling it out on the courts in the Tim Phillips Shield event. This is an invitational singles tennis tournament which was set up six years ago in honour of OM Tim Phillips, who was previously the President of the All England Lawn Tennis Club, Wimbledon.

Last Thursday, on a beautiful summer’s evening, the boys played in a round robin format to qualify for the semi-finals. Group winners were Alex Zuckerman (Atkinson), Nikolai Chechkin (McClure), Jonathan Becker (Weymouth) and Anjum Keshvani-Ham (Cedars). Both Alex and Nikolai had convincing wins to reach the final which show-cased some excellent rallies. Nikolai gave it everything, but Alex who competes at an exceptionally high level in LTA events outside the School managed to show his true talent and flair, wining 10-0.

With limited girls currently competing at senior level, it was great to see the final being contested by two very competent Lower Sixth girls, Charlotte Kilbourn (Atkinson) who was a finalist in last year’s senior event and, newcomer this academic year and sports scholar, Elena Lizzi (Priestley).

Both girls fought hard, with some exceptionally long rallies, and Charlotte showed signs of dominance, approaching the net on occasions with positive results. In the end it was Elena who was the most consistent, winning the match 10-2.

Both winners were presented with the Tim Phillips Shield, which will be engraved with their names, plus trophies to keep. Sadly Mr Phillips was unable to attend the event this year, but he has in the past offered the winners an opportunity to play tennis, view behind the scenes and enjoy afternoon tea at the All England Club. Hopefully this will be an opportunity in September for the winners.

The Junior Tim Phillips Shield event will take place on Thursday 14th June after School, with the finals scheduled for lunchtime on Tuesday 19th June.