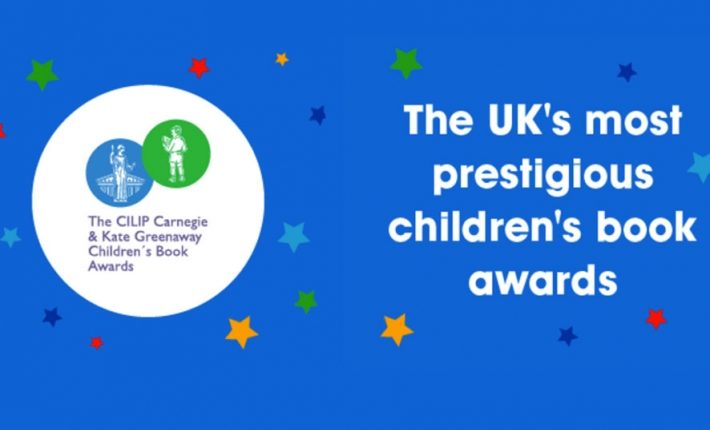 It’s that time of year again – the prestigious Carnegie and Greenaway medal shortlists have been announced! Book Club members have been shadowing the awards and we have started with the Carnegie, which is awarded to the best book for children published in the previous year.

Some pupils have been reading the current shortlist, while others have read past winners, and we have been discussing what makes a winning book.

Thank you to the pupils below who shared their thoughts…

“The Graveyard Book is about a boy called Nobody Owens, who is called Bod to his friends. He is abandoned in a graveyard as a baby and is raised and educated by the ghosts. My favourite character is Nobody Owens because he is fascinating!”

“This book is about a girl named Fidge and her little sister Minnie. Fidge hates Minnie’s favourite toy, Wed Wabbit. An accident means that Minnie goes to hospital and Fidge has to stay with her cousin Graham, who can’t do anything without objecting! They are sucked into the world of the Wimbley Woos where Wed Wabbit has become a tyrannical leader. My favourite part is near the end where Fidge reads the new book to her sister but still reads the wrong word to make her laugh. My favourite Wimbley Woos are the pink ones, who give hugs.”

“This book is about a girl who doesn’t like her mum’s new boyfriend. She’s confused that when he leaves, she finds that she misses him. My favourite bit was where she was acting strangely because she was upset and over-reacted. The teacher sent another pupil to help her (not her best friend) but nobody is sure why…”