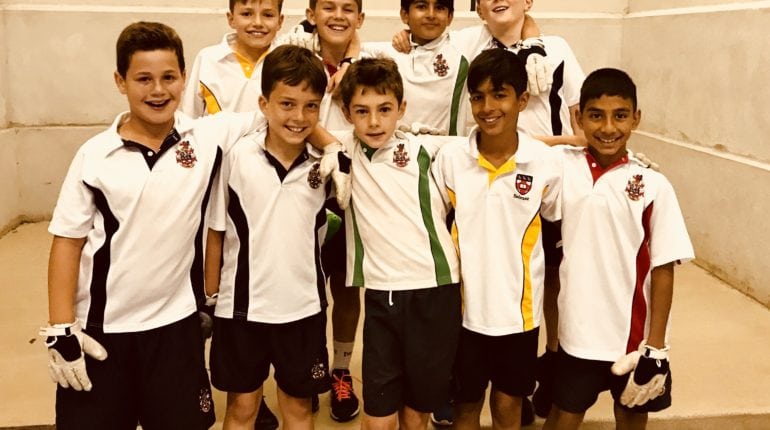 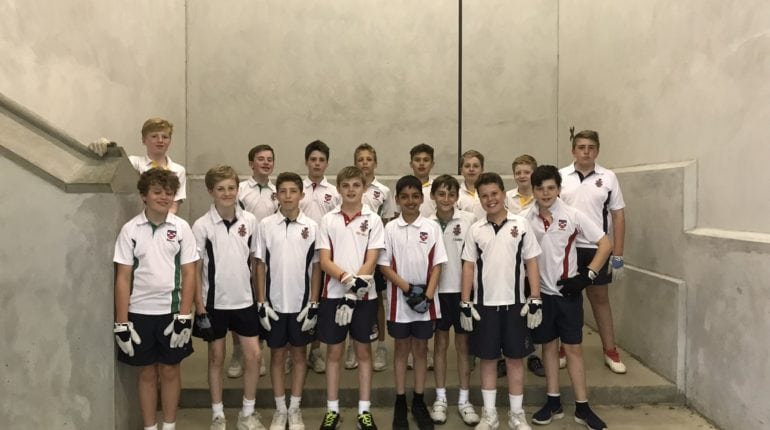 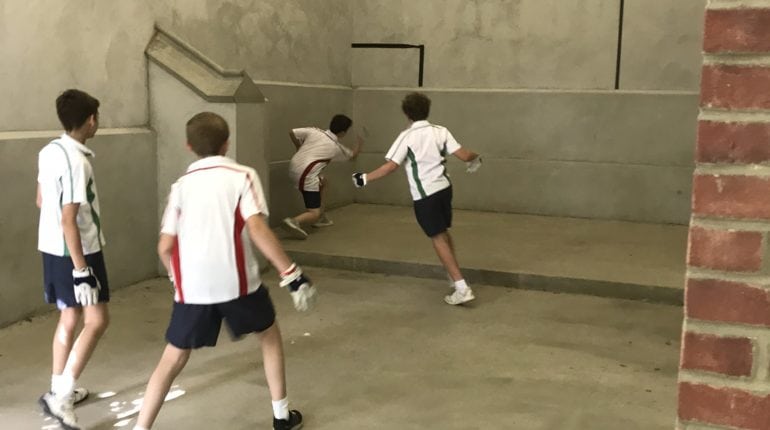 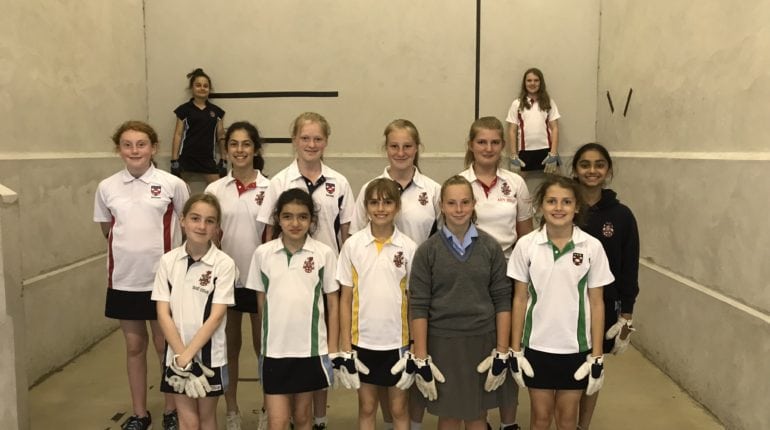 This week saw the annual house fives competition take place. For the first time, this was a three day competition which saw the Year 7 & 8’s compete on Tuesday, Girls on Wednesday, and finally, the year 5 & 6’s on Thursday. The results from each of the days were added up to decide the overall winner. It was a fantastic competition which saw 40 pupils compete for their houses with some fantastic fives being played!.Overall after a strong start on Tuesday, Danes were the victorious house, with Jutes a very close second, Saxons third, and Angles fourth. Well done to all those that played!