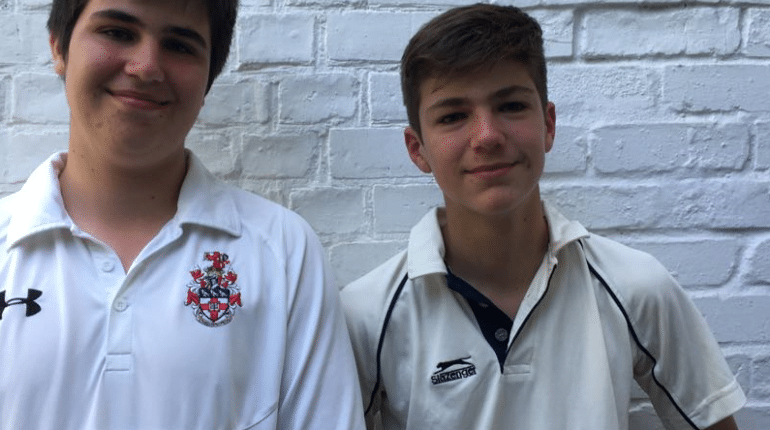 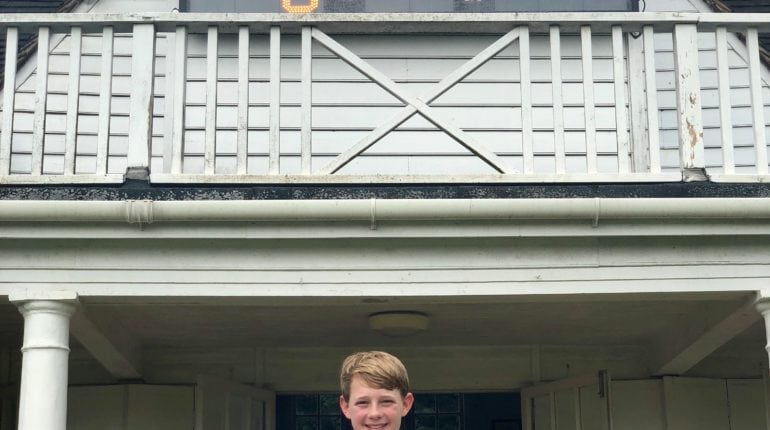 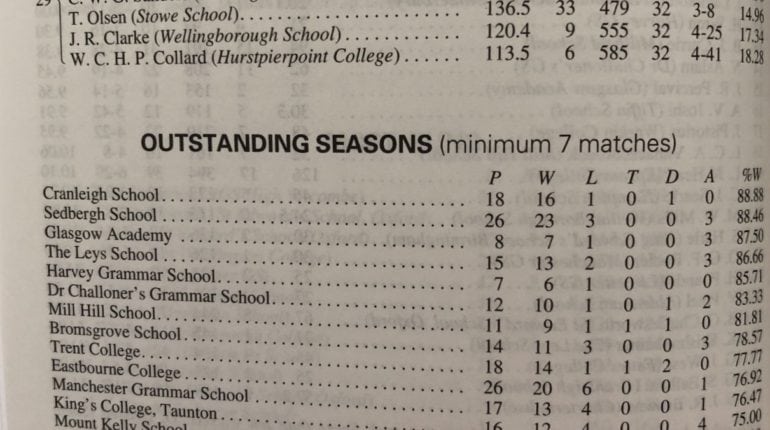 Brothers Callum and Matty Whitworth certainly enjoyed their weekend of Mill Hill School Cricket this week. Matty, who will be joining the school in September as a Sport Scholar guested alongside four other 2018 Sport Scholars to represent some of the MHS U14 Cricket team against St Albans. Matty hit an unbeaten 54 as he enjoyed a match winning partnership with George Woodings. His older brother Callum,  led the U15A side with great maturity as captain and contributed with a fantastic knock of 73 and bowled 6 overs, 1 maiden, 1 for 28.  It was a great day for the boys and who knows, they could be doing this together in the 1st XI in years to come.

Last Tuesday our under 15As played a cup match against Williams Perkin School which we won thanks to a superb spell of bowling from Eddie Hilderbrand. His bowling figures were 4 overs, 13 runs conceded and taking 5 wickets including a hat trick.

On Friday the latest edition of the Wisden Cricket Annual 2017 was released. For those of you that don’t know or have never heard of it, this is a Cricket book that has every independent schools results for the season of 2017, along with all first class cricket in the countries scores and results. It’s a widely read book and an honour for schools to feature in. Not only did Mill Hill feature in the book, we finished seventh in the whole country in win percentages for the 1st team; something we are very proud of. 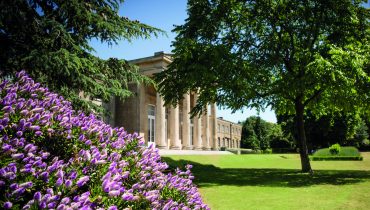