Cricket Success over the Summer 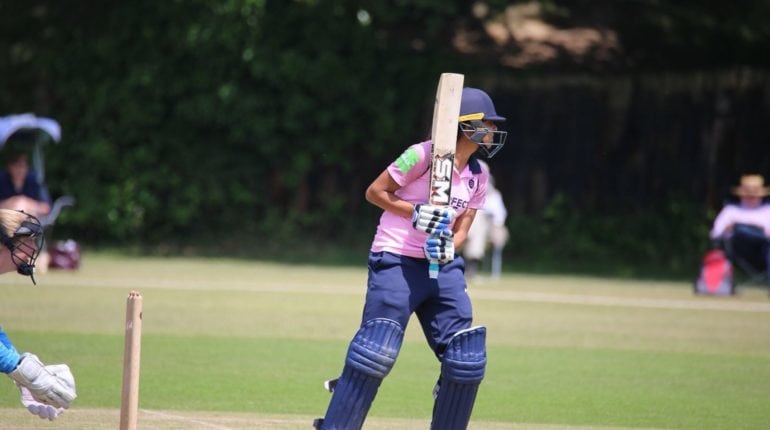 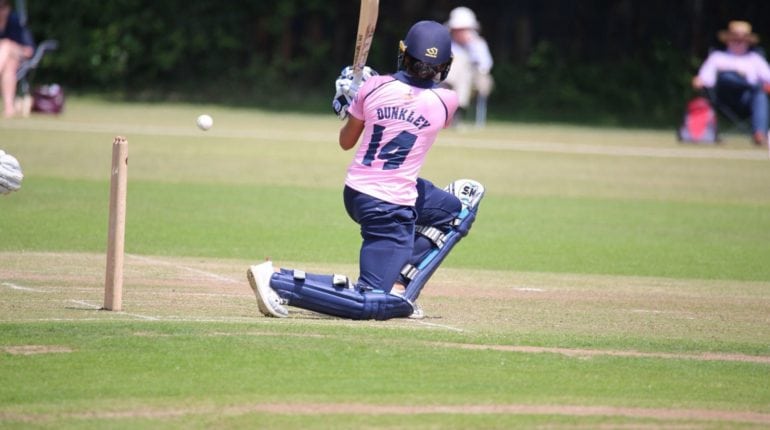 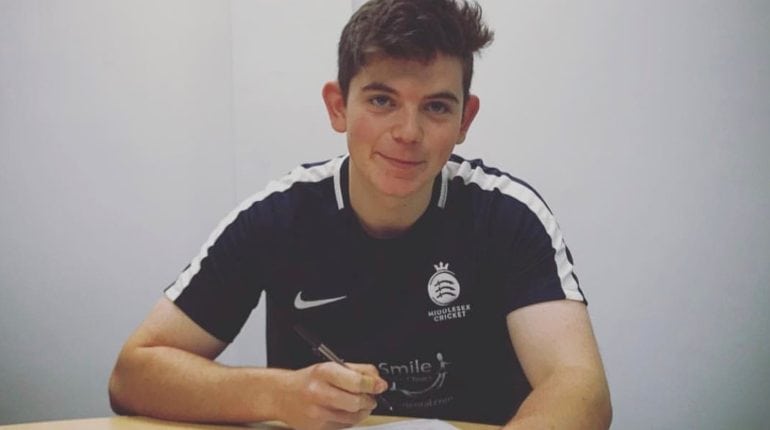 The start of a new year marks the perfect occasion to look back and celebrate the achievements of recent leavers, most notably Sophia Dunkley and Ethan Bamber. Sophia has been playing for England Academy against New Zealand and South Africa, producing a number of notable performances. She also played in the Kia women’s super league for Surrey Star who went on to win the tournament of which she played a key part in the success of their campaign. Sophia’s success in this tournament, gives her a very strong chance of being selected for the full England squad for this year’s T20 World Cup in the West Indies in November.

Since Ethan left the School last year he has gone on to make his first class debut for Middlesex CCC against Northamptonshire. He had a very impressive debut scoring vital runs to set up a victory of which he played a massive part in by claiming vital wickets. In this game another ex pupil of the School was playing for the opposition – Adam Rossington, who ultimately caught Ethan out.

Ethan’s positive start to his first class career earned him a place in a Lord’s match against Sussex. Another game where Ethan played a big part in Middlesex’s victory.

We are all very proud of them both at Mill Hill.