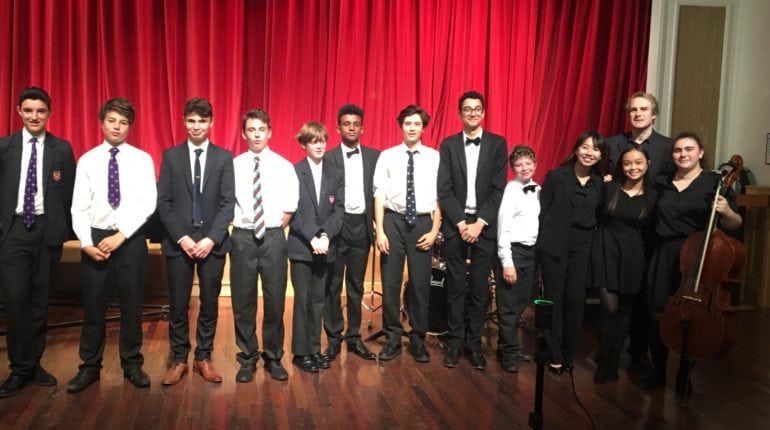 The Music Scholars gave their first concert of the year in The Large earlier this week. The audience, both in the auditorium and online, were treated to solo performances by pupils from all years. The music ranged from the music of Chopin, Vivaldi, Schubert, and Ravel to music by Mericanto, Albéniz, and even an improvised composition by a current Remove pupil.

It is always a pleasure to see our most experienced performers in action but it is especially delightful to see polished performances from our new Fourth Form intake who had only been at the school for 12 days.

The next Scholars’ Concert will take place in the Music School Recital Hall at the start of next term.