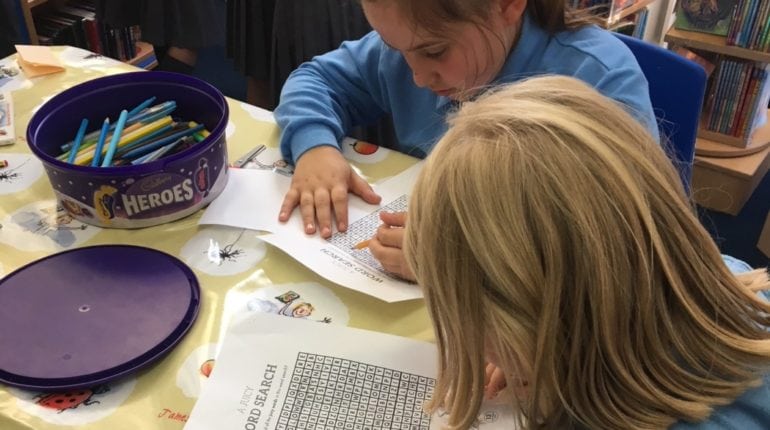 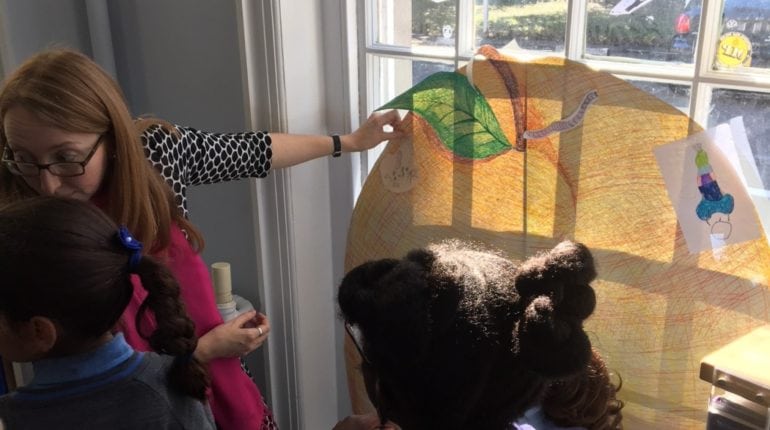 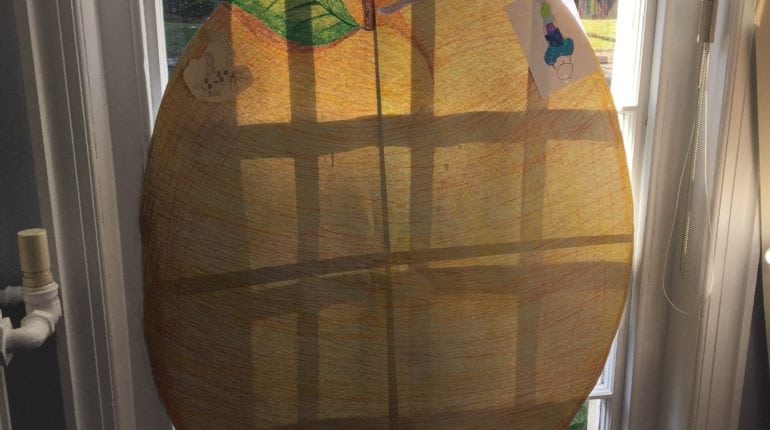 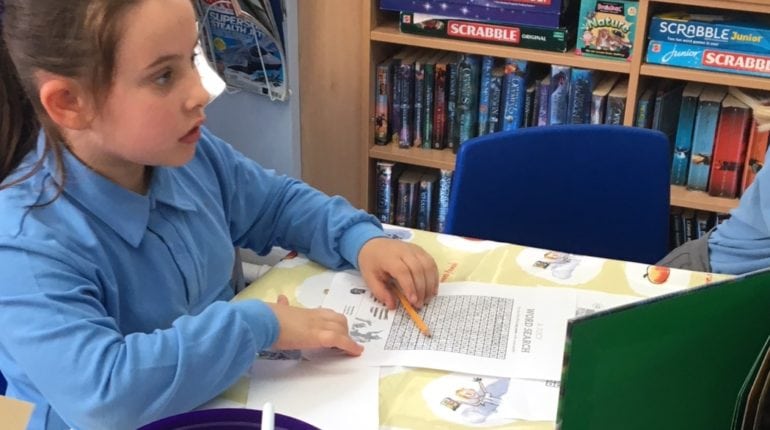 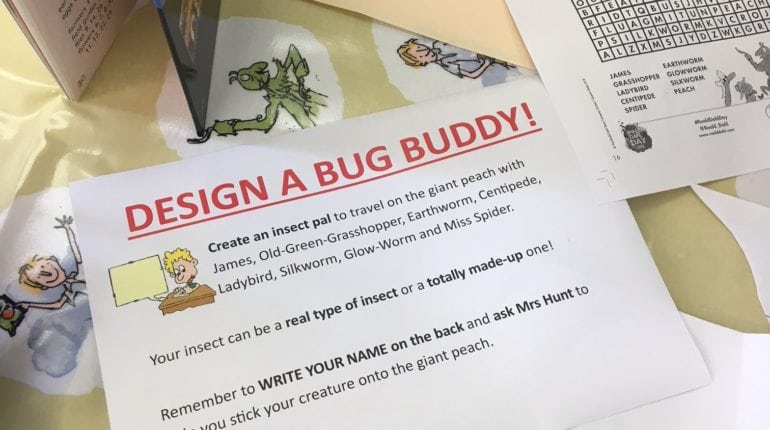 This Thursday 13th September we celebrated Roald Dahl Day across the school!

Pupils were invited to join Dahl-icious activities in the Library that included a fiendishly tricky Matilda quiz, James and the Giant Peach wordsearch, map drawing and creating a new insect friend to ride aboard the Giant Peach. We also enjoyed a reading corner with a huge choice of books by and about Mr Dahl.

In English lessons, Year 6 wrote descriptions of Mr Twit after reading an extract from ‘The Twits’. To link this with the English curriculum, the pupils had to try and make Mr Twit a Gothic character: supernatural, villainous or grotesque.

Mr Twit was one of those careless, hairy gorillas who walked around in the busy streets of London, while children screamed and held their noses, or ladies crossed to the other side of the street in alarm. This was because of his horrendous smell.

Mr Twit’s horrifying, smelly history began in childhood. Surprisingly, Mr Twit seemed not to notice how he was putrid and, most extraordinary of all, he did not know that he was the one emitting the nauseating and polluted stench. (Not that he would have cared even if he knew.)

Mr Twit was vile. He was the most disgusting man you will ever meet. An abnormally large, piggish man. Awfully cruel, he would snarl at all the polite children who would not stare at him. (Don’t even get me started on how he treated the ones who did start). His brain was the size of a pea (and if he could take it out and eat it- he would!)

I am afraid, ladies and gentlemen, that if I described how he ate his food, you would be sick in your mouth. He was a big, fat, ugly, gluttonous twit.

Mr Twit is the most twittiest twit of all the twits in the world!

His hair is like the thorns of a rose and he is as vile as the Romans (for your information, they ate so much they made themselves sick, so they could eat again!) Anyway, let’s just say he was revolting. However, he isn’t just revolting… he was also repulsive and cruel.