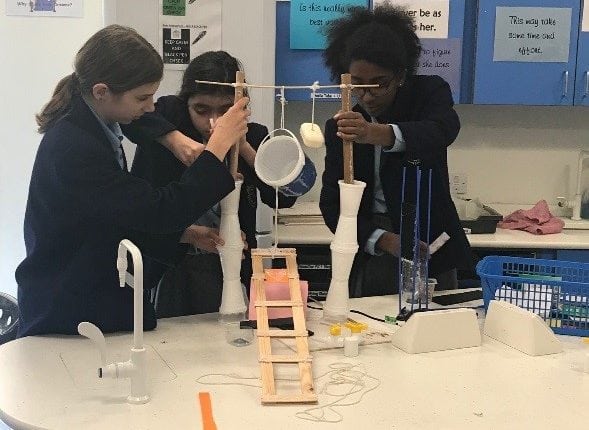 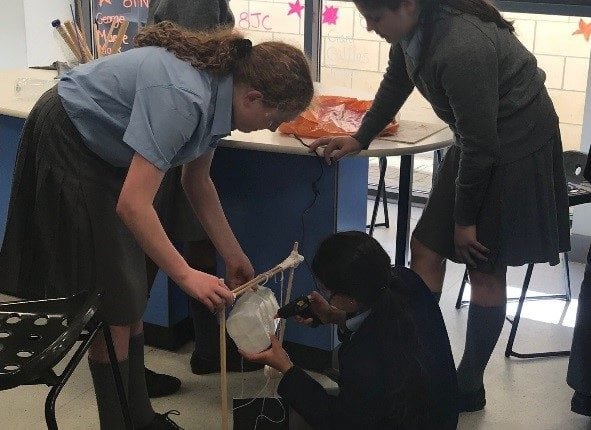 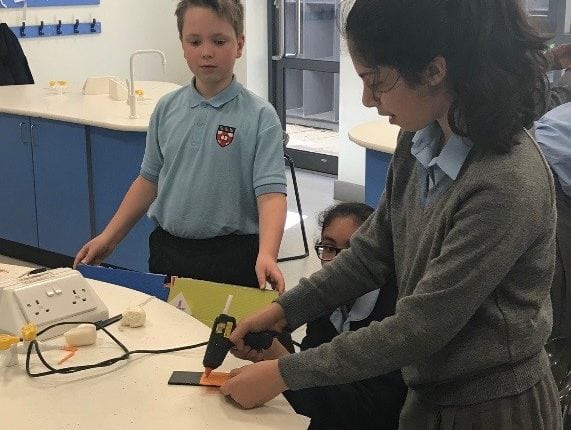 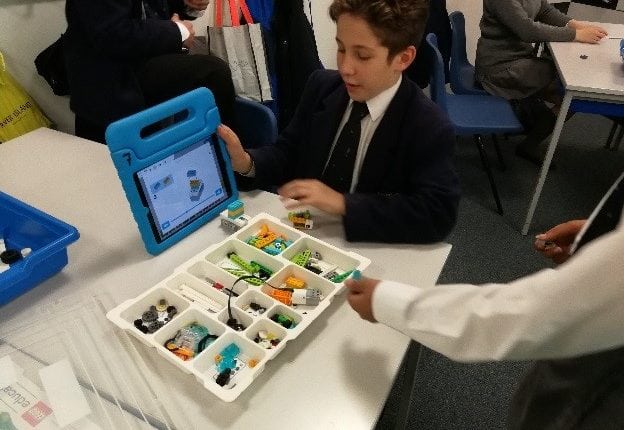 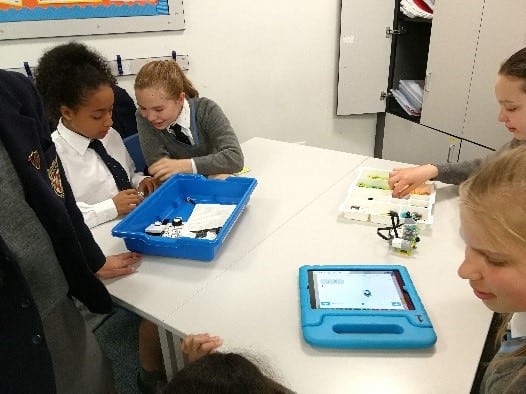 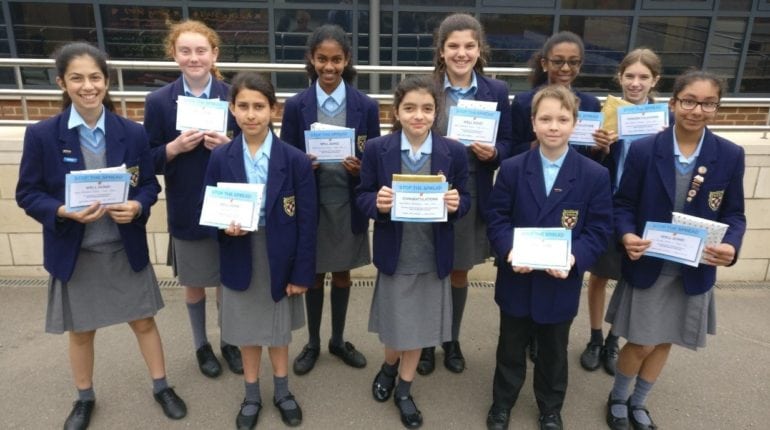 Last term the STEM Geeks had been working towards designing a ‘Tippee Tap’ – this was linked in with learning about how developing countries could use materials accessible to them e.g. sticks, string to build a tap.

They all formed teams to: 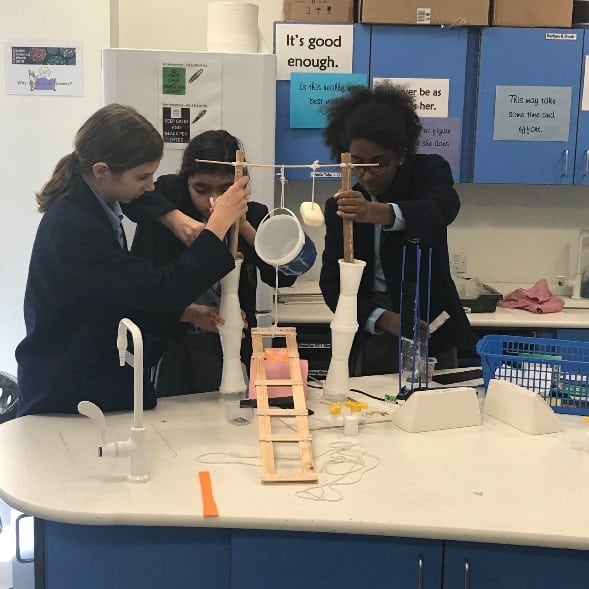 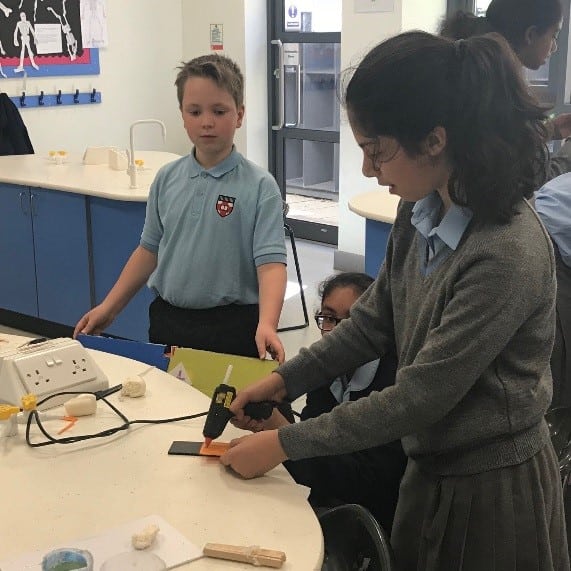 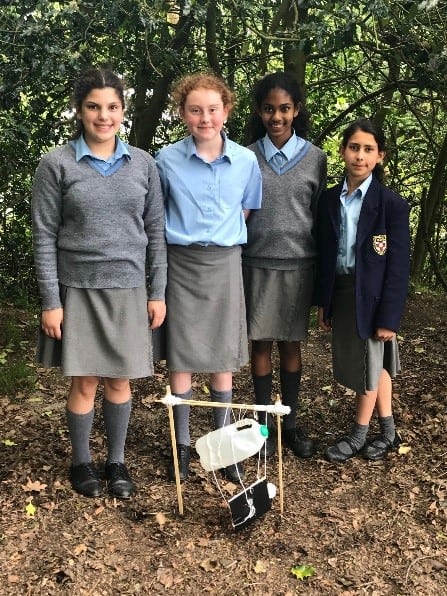 The winning team were – Sophie, Lana and Irene. The winners received a £15 amazon gift voucher for each team member. The runners up were also rewarded for their hard work. They were all presented with their awards and certificates in assembly. 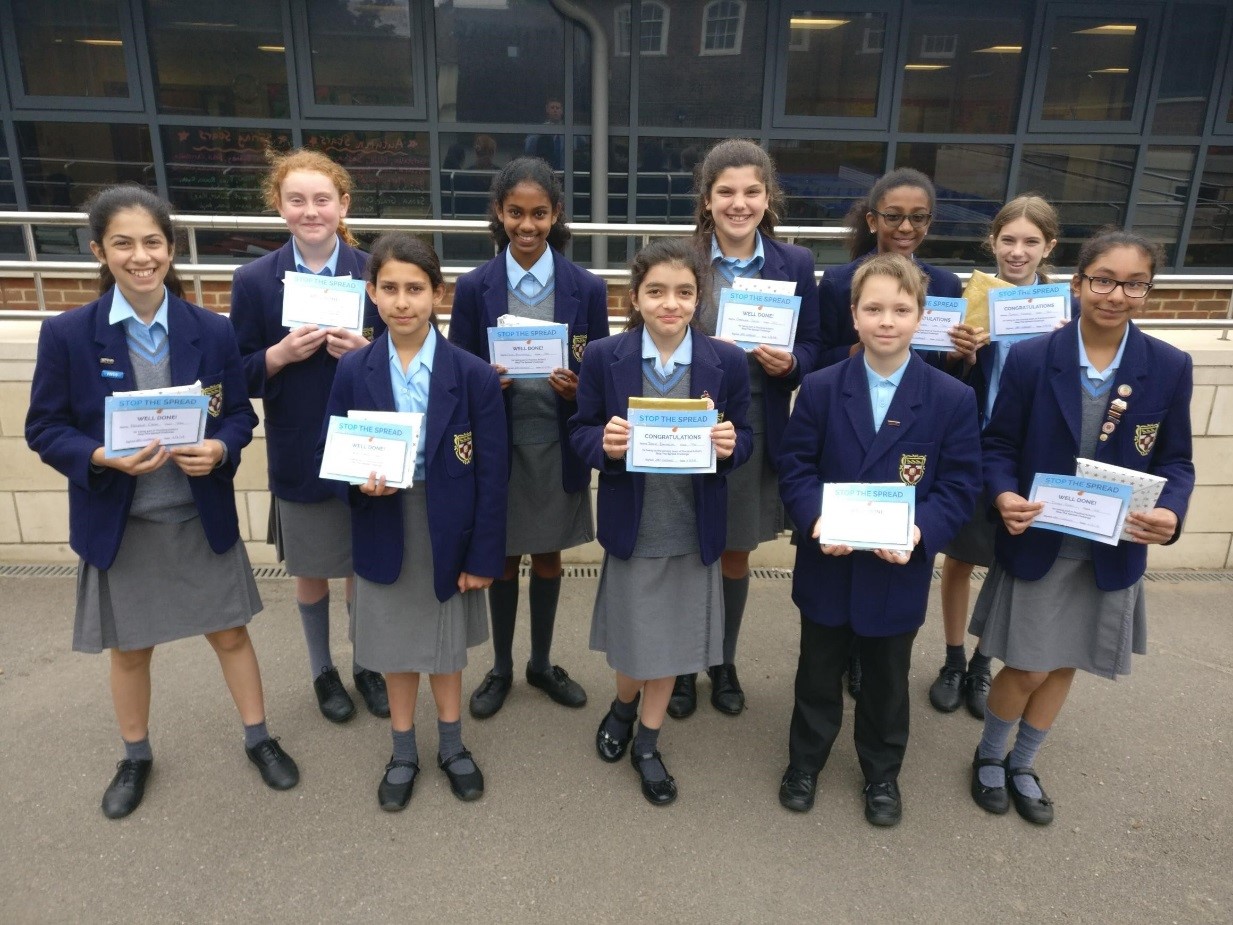 ‘Stem Robotics – cleaning up our waterways!

Last term the students took on the global challenge of helping our oceans – designing a prototype to collect, store and dispose of rubbish entering our waterways and reaching oceans. Students took into account the most common types of litter appearing and pinpointed critical areas where it is found. Presenting their designs, complete with motion and light sensors, and seeing them come to fruition was a fantastic achievement. Does anyone have Bill Gates’ number? 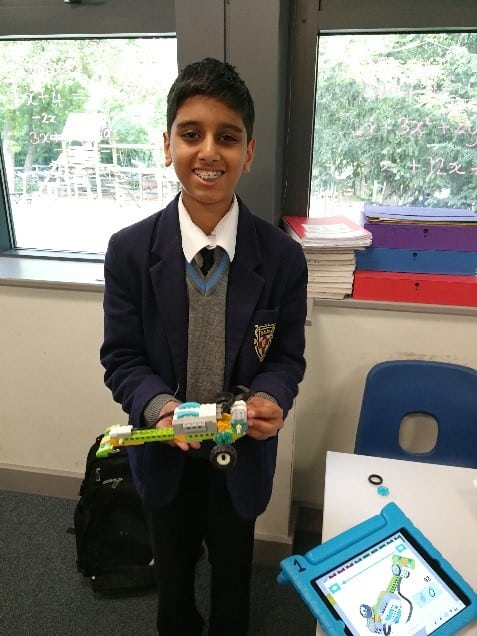 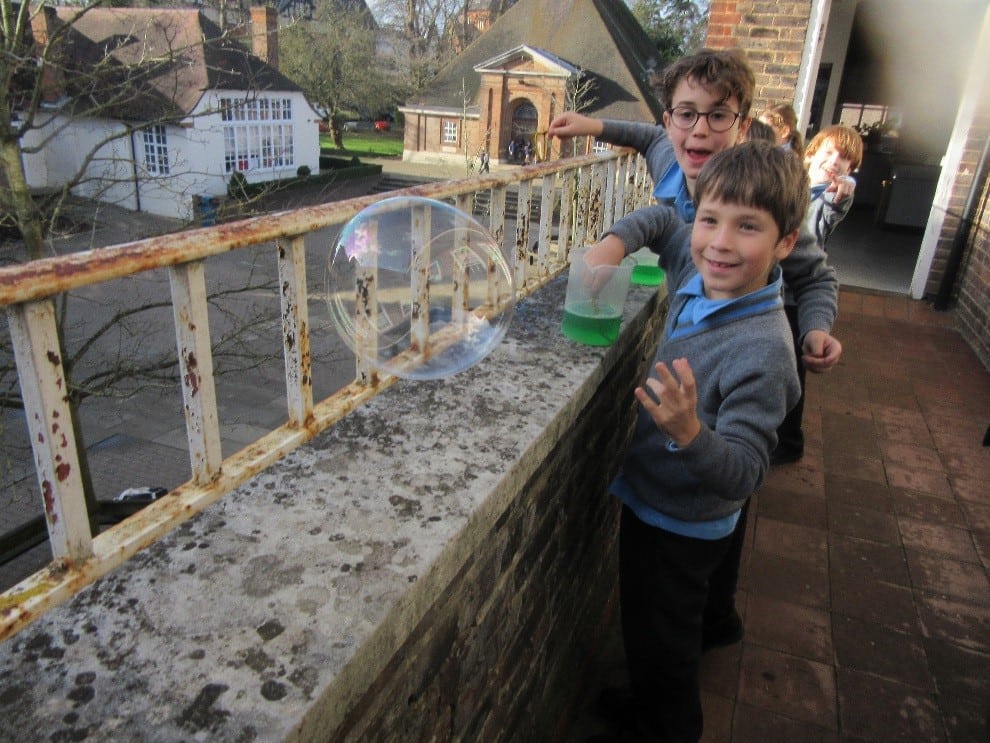 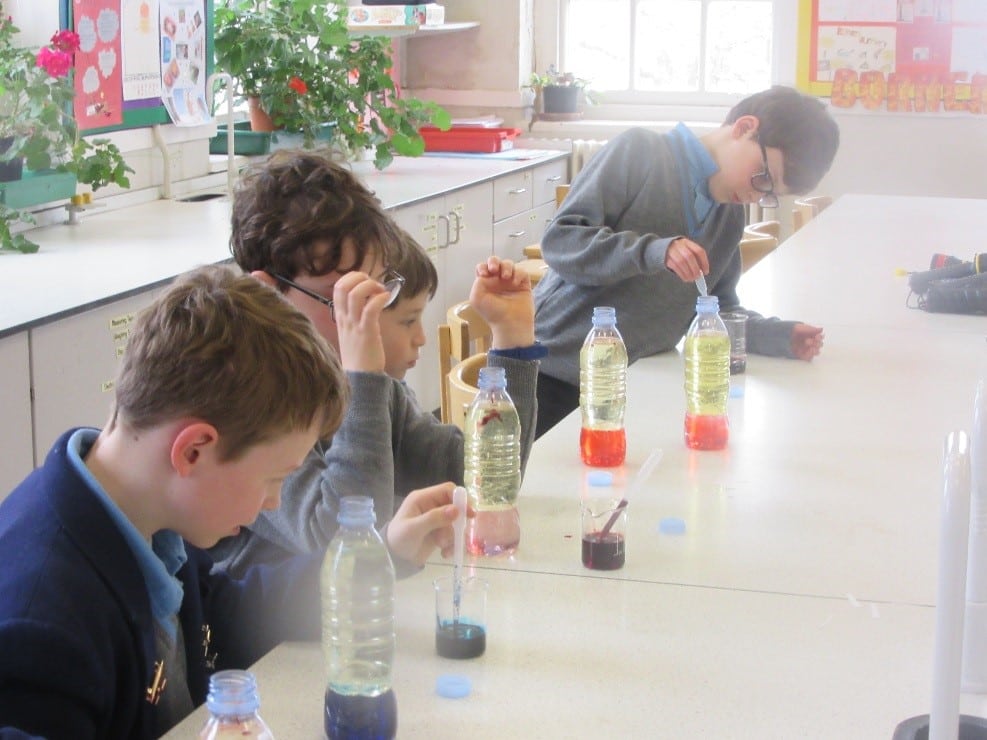